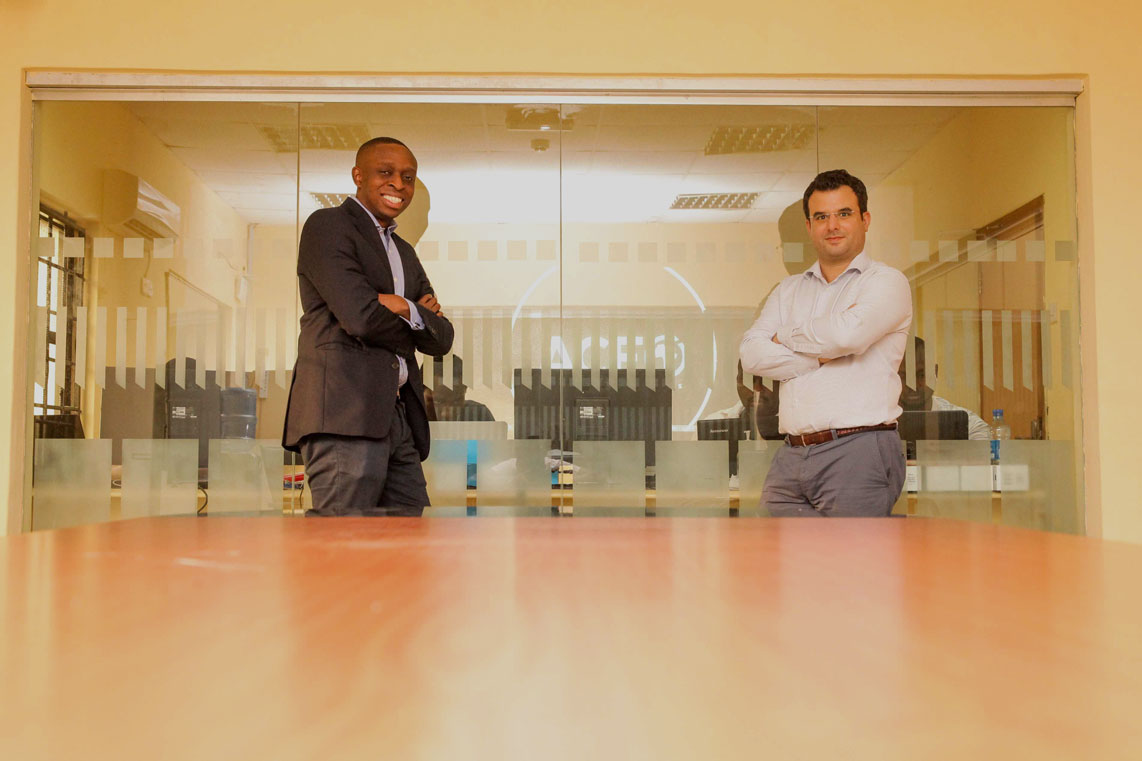 Nigerian fintech, Lidya, has announced $8.3 million pre-Series B funding. In 2019, the company expanded its operations to Eastern Europe  — although activities began after Q1 2020 — and will use this raise to grow lending operations to small and medium enterprises (SMEs) across its markets.

Lidya is a financial service platform granting users access to credit, based on its credit scoring algorithm.

Per TechCrunch, the funding round was led by Alitheia Capital and supported by others, including Bamboo Capital Partners and Accion Venture Lab.

The company was founded in 2016 by former Managing Director of Jumia, Tunde Kehinde and former Jumia COO, Ercin Eksin.

After their Jumia exit in 2013/2014, the duo went on to build logistics company, Africa Courier Express (ACE). In 2016, the pair found Lydia, becoming co-CEOs of the startup.

A year after Lidya launched, a seed fund of $1.5 million was announced followed by a $6.9 million Series A in 2018. Altogether, the startup has raised $16.45 million since its launch.

After its Series A, Lidya claimed to have given 1,500 business loans. According to TechCrunch, the company has disbursed over 25,000 loans since launching, including $3 million in loans to SMEs in Poland and Czech Republic.

The startup also announced that co-founder, Ercin Eksin has left the startup to begin other projects, leaving Kehinde as sole CEO.

While Lidya said its Series A funding in 2018 will be used to enter new African markets, it is only present in Nigeria and has revealed no intentions of expanding with its pre-Series B raise.