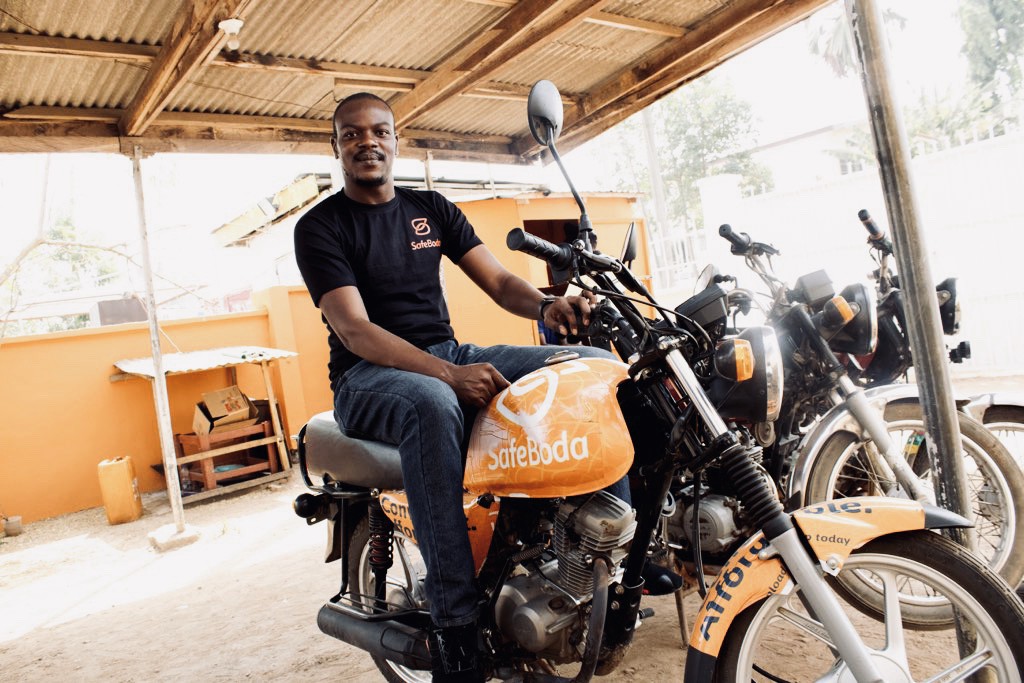 Former Andela Community Manager, Babajide Duroshola, has stepped down as Safeboda’s Country Director for Nigeria. Duroshola made this announcement today via his Twitter handle and in a Medium post.

Duroshola took over as Country Manager in 2019. This came after months of speculation regarding the Uganda-founded ride-hailing startup’s launch in the country. During his tenure, the company introduced its finance offerings with users able to purchase airtime on the platform.

The startup initially announced plans to launch in Lagos following a Series B round, but that never happened. Although not the stated reason, the okada ban in Lagos meant that Safeboda had to launch in Ibadan, where ORide and MAX.ng were already present.

That decision seems to have paid off, with the company claiming to have completed 1.5 million trips and onboarded over 5,000 drivers. These appear to be impressive figures, especially when you consider that the startup said it had onboarded 2,500 riders and completed 1 million trips on the anniversary of its first year in operation.

At the time of its launch in Nigeria, there were predictions of bike-hailing wars with ORide and MAX.ng. However, in an interesting turn of events, as Safeboda launched in Ibadan, ORide exited the ride-hailing market.

Perhaps to justify their decision to launch in Ibadan, Safeboda has regularly publicised the number of rides made on the platform. And with MAX.ng not doing the same, it is difficult to say if Safeboda is the dominant player in the ride-hailing industry.

Founded in 2014 by Ricky Rapa Thompson, Maxime Dieudonne, and Alastair Sussock in Uganda, the startup soon spread to Kenya in 2018. However, by 2020, it announced that it was moving out of Kenya, having been hit hard by the COVID-19 pandemic.

While no announcements have been made regarding Duroshola’s replacement, he hinted that the startup had found a replacement internally.