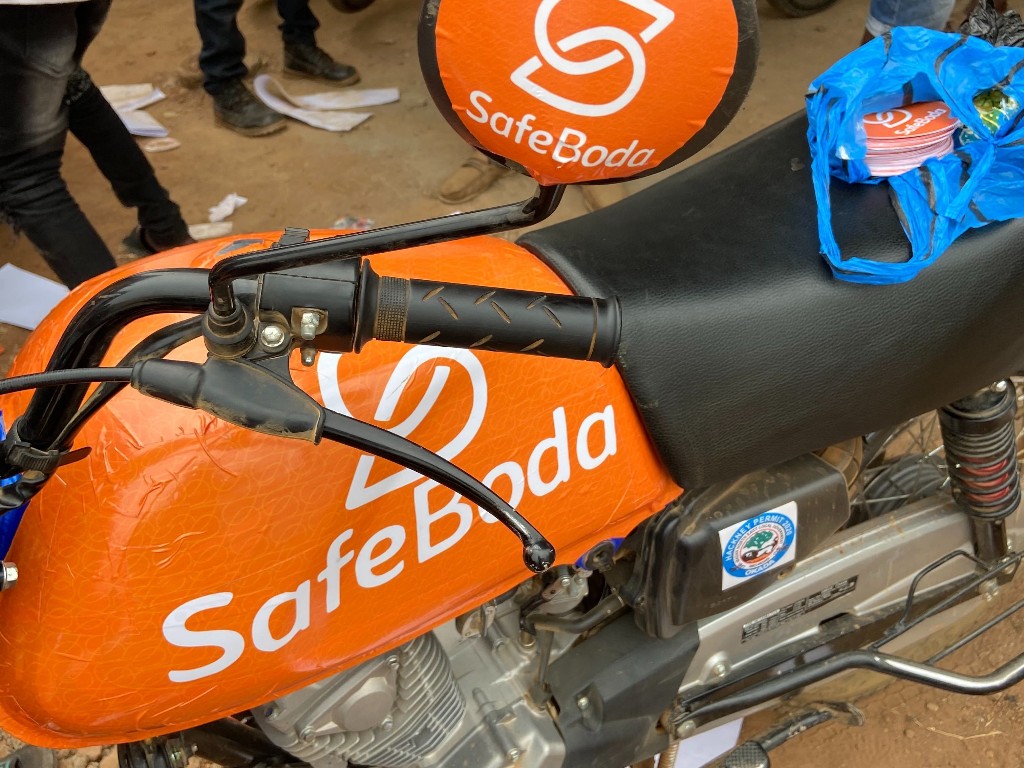 SafeBoda, a Ugandan motorcycle-hailing startup, has commenced operations in Nigeria.

This comes two months after the startup initially proposed a launch date in January. Prior to this, however, the startup had been giving subtle hints on its plans to expand to Nigeria. In May 2019, it hired Babajide Duroshola, Andela’s ex community manager, as its country manager.

Subsequently, Duroshola via a tweet announced job roles in Ibadan, Abeokuta, and Kaduna while opening a physical office in Ibadan.

With speculations flying around of its launch in Ibadan, SafeBoda confirmed to Techpoint that it was only increasing awareness ahead of when it commences operations.

Why Ibadan, not Lagos?

Now, the company has put finishing touches and decided it was time to start operations in the country. Unlike other motorcycle-hailing platforms that first launched in Lagos before expanding elsewhere, SafeBoda has taken a different approach, launching in another south-western city — Ibadan, with routes around Eleyele, Sango, Bashorun/Gate, UI, Poly, Bodija, New Bodija, Agodi, Ijokodo, UCH, Mokola, Dugbe and Jericho.

Ibadan, your SafeBoda is here.
Visit your app store to download the SafeBoda app and start riding.
The first ride is free for up to #500.

This is because of the hostile laws and regulations of the Lagos state government towards motorcycle-hailing startups, one Duroshola says influenced the company’s decision to launch in Ibadan.

“The reason why we decided to launch in Ibadan instead of Lagos is that the latter isn’t Okada friendly. They all but said it before the ban so we figured it wasn’t the best decision which made us go back to the drawing board,” Duroshola tells Techpoint.

He further goes on to say that it’s uncertain if the yellow-branded motorcycle-hailing company will launch in Nigeria’s largest city.

But with competition already brewing up among ORide and MAX.ng, it will be interesting to see how SafeBoda performs in this market with already established players.

In terms of the fleet of motorcycles, Duroshola says that although the company has launched with a few hundred motorcycles, the amount of requests it has had so far means it will need to supply more motorcycles to meet demand.

The Ugandan-based startup is now a household name in the East African country offering other services including food and payments while raising more than $1.3 million. However, Duroshola thinks it’s too early for SafeBoda Nigeria to diversify in that manner but says the company will definitely be modelled after SafeBoda’s East African play.