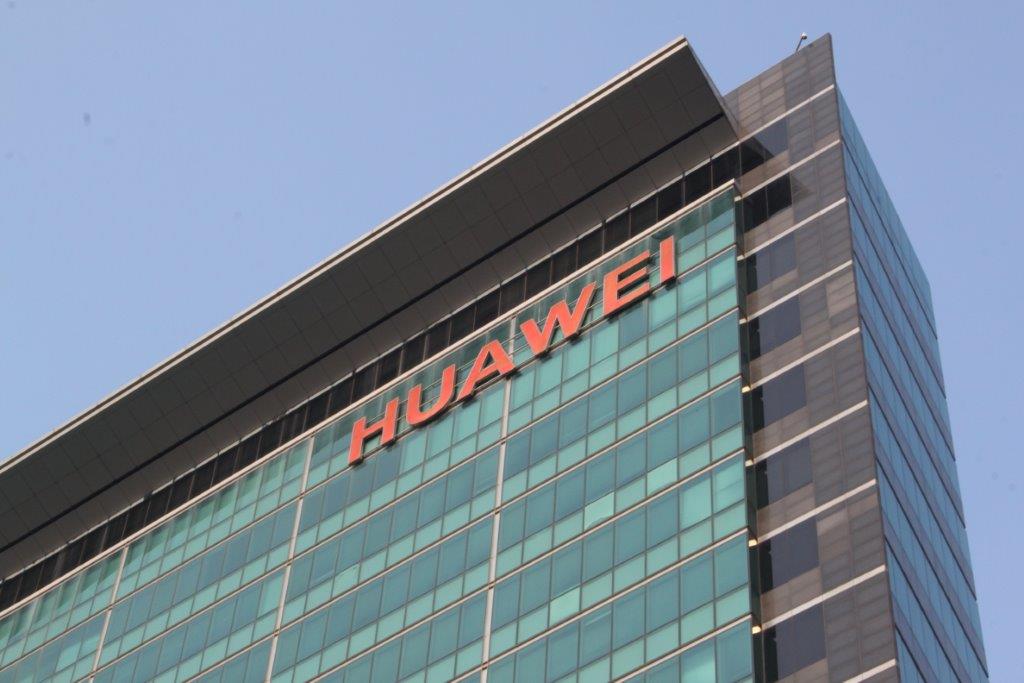 According to a report by The Wall Street Journal, technicians of Chinese-based technology company Huawei helped some government officials in Zambia and Uganda spy on their political opponents.

In Zambia, the Huawei technicians stationed in the country reportedly helped the government to access the phones and Facebook pages of opposition bloggers of the current president.

The access granted the technicians the location of the bloggers which led to them being tracked and arrested.

While another set of the company’s technicians in Uganda reportedly used spyware to help local surveillance officers break into the encrypted WhatsApp group chat of Robert Ssentamu aka Bobi Wine — a Ugandan rapper turned politician, who is a critic of the incumbent president.

The messages from the WhatsApp group were allegedly used to disrupt plans for the street rallies which eventually led to the arrest of Bobi Wine and some of his proponents.

However, there’s no evidence as to if Huawei or China was aware of the activities of its technicians in Uganda and Zambia. The company has also denied the allegations claiming that its employees were not involved in the alleged spy activities.

“Huawei rejects completely these unfounded and inaccurate allegations against our business operations. Our internal investigation shows clearly that Huawei and its employees have not been engaged in any of the activities alleged. We have neither the contracts, nor the capabilities to do so,” reads a statement by a Huawei spokesperson according to The Wall Street Journal.

These allegations are coming at a critical time for Huawei as it has in recent times been under international scrutiny because its products could be used for spying.

According to reports, The White House has banned its employees and federal agencies from using Huawei products and a number of American tech giants have taken steps to cut ties with the company.

Similarly, other countries such as Japan and New Zealand have also reportedly banned the importation of equipment for 5G network provided by Huawei and more countries have revealed plans to do the same.