Now that the Nigerian government can tax the likes of Google and Facebook, what’s next? 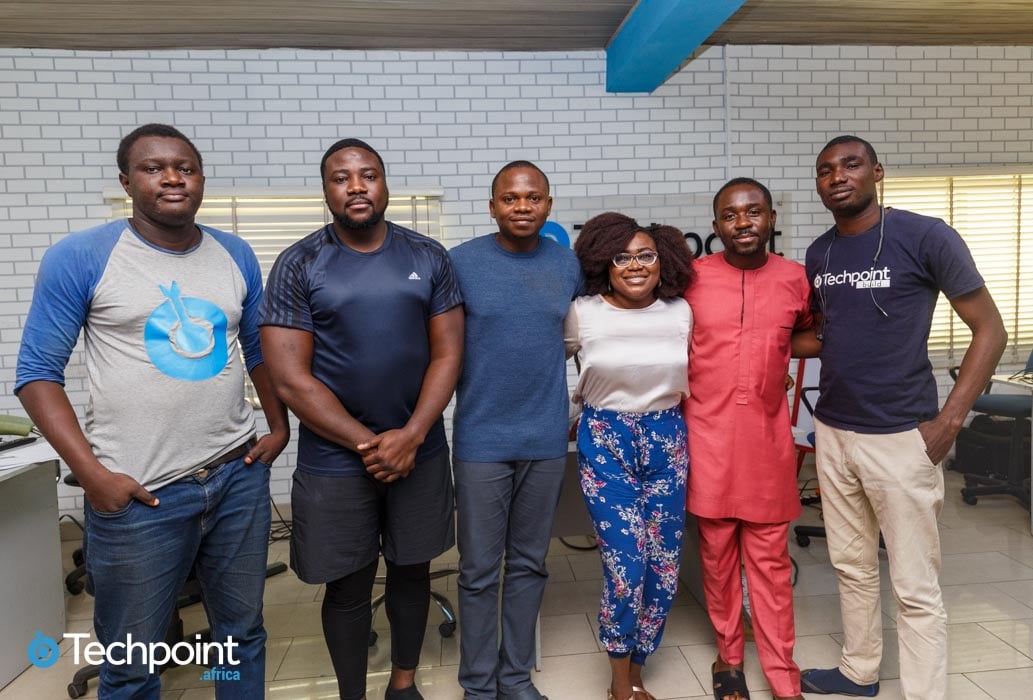 In the face of slow-paced regulations, the world is now replete with fast-moving digital technologies that have changed the face of businesses and the modern workplace. Digital companies have become multinational without having to set foot in countries where they generate revenue.

Obvious examples are Facebook, Twitter, Google, and others that have lots of users worldwide, without needing to seek clearance at any country’s ports or borders.

Nigeria, like some other countries of the world, has readjusted its tax policies to fit in with emerging technologies and changes in the business world.

Contained, but barely mentioned, in the newly signed Finance Act is a new provision to tax digital companies with a significant economic presence in Nigeria.

In its description, the Act goes to great lengths to cover any business activity that could take place in the digital space.

“If it transmits, emits, or receives signals, sounds messages, images or data of any kind by cable, radio, electromagnetic systems or any other electronic or wireless apparatus to Nigeria in respect of any activity including electronic commerce, application store, high-frequency trading, electronic storage, online adverts, participative network platform, online payments and so on, to the extent that the company has significant economic presence in Nigeria and profit can be attributable to such activity,” states the Act

Current taxing policies around the world

In the former, residents of the country are taxed based on their worldwide income, but for the latter, only local income from a source within the country is taxed.

The current tax laws for most jurisdictions of the world fall under those agreed under the Organisation for Economic Co-operation and Development  (OECD). Under this agreement, multinational corporations pay tax where they are domiciled — where their goods are produced rather than where they are consumed.

This will most likely apply to companies involved in manufacturing or any other service that would normally require a physical presence but for digital companies, it becomes very hard to determine how this agreement applies to them.

However, in the absence of an international agreement, several countries are beginning to put interim measures in place in order to shore up tax revenues from what is now a large part of the global economy.

Countries like Israel and India have introduced significant economic presence tests for creating permanent establishments, while the specific tax regimes for digital enterprises introduced by the UK and France are expected to come into effect this year.

For countries like Hungary and Italy, turnover taxes have been introduced for targeted sectors such as digital advertising and levies on digital transactions respectively.

Pending when a global consensus is reached, the European Union (EU) has proposed a 3% digital tax that would apply to revenue from services which include selling online advertising space, creating certain online marketplaces, and transmitting collected user data.

In 2019, despite a warning from Google that they might be risking a trade war, Kenya signed a bill into law that would allow them tax income-generating platforms in use by residents of the country.

The revenue model of digital companies and the difficulties of taxation

Some legal and tax experts all seem to agree that contemporary taxation laws need to be up to date with the times, but issues of practicability still remain.

Digital companies have various means of generating revenue, ranging from ads and subscriptions to outright sales of products and services online, but the general problem countries face with taxing digital companies is the difficulty in ascertaining where the value is actually derived.

He gives the example of Nigerian musician, Wizkid, who, as an independent contributor on the platform, earns commissions on a per-stream basis from Spotify but is required to pay tax to the federal government on those earnings.

In a nutshell, are Spotify’s developers or product team the value creators? Is it the musicians, or millions of users around the world?

Even if a consensus could be reached, for less technologically developed countries, taxing digital companies might still prove to be a challenge.

Kelly Mogbo, an information technology finance lawyer, maintains that having such legislation is a nice initiative, but implementing it is a different ball game entirely.

Recalling the recent move by the Federal Inland Revenue Service (FIRS) to charge value-added tax (VAT) on all online transactions, he points out that sufficient explanation was not given as to the technological process and nuances that would be involved.

“Banks, by law, are agents of their customers, not agents of taxation for the Government,” Mogbo says.

For him, given the millions of online transactions that take place daily, he finds it inconceivable that they would be able to track activities of global tech giants and determine which good or service is subject to tax and which is not.

“Banks are, therefore, not obligated to carry tax duties except as directed or with the proper tools in place,” he concludes.

Olagunju seemingly agrees with Mogbo, clearly stating that most developing countries would likely lack the technical expertise to handle such complex operations.

He further adds that the only way the Nigerian government can verify the revenue from tech companies is if the companies declare the revenue they generate from Nigeria for a particular period on request.

“What’s to stop them from releasing an incorrect report, in order to whittle down the amount of income tax they would have to pay?” Olagunju asks

If by any chance the federal government starts implementing the provisions to tax digital platforms, it could have varying effects on the economy and potentially, the entire tech ecosystem.

Mogbo believes that though digital services should be taxed, a proper implementation framework, accompanied by the required infrastructure and technical expertise, should be put in place before the policy becomes effective in Nigeria.

Olagunju, on his part, advocates a total overhaul of the Nigerian tax system to a model that would be of mutual benefit to the government and its citizens.

“Whatever taxation the government wants to make will end up affecting regular users in the process,” he says.

A similar instance that comes to mind is the seemingly unending tussle between telcos and state governments in Nigeria on the right of way charges.

For Olagunju, instead of looking for how to tax tech companies, Nigeria could strategically be made a tax haven for digital companies, thereby attracting physical establishments that could further advance the nation technologically.

Despite reports that tech companies with a significant economic presence in Nigeria would be ordered to declare their profits, the jury is still out on the country’s readiness to actually implement this initiative.