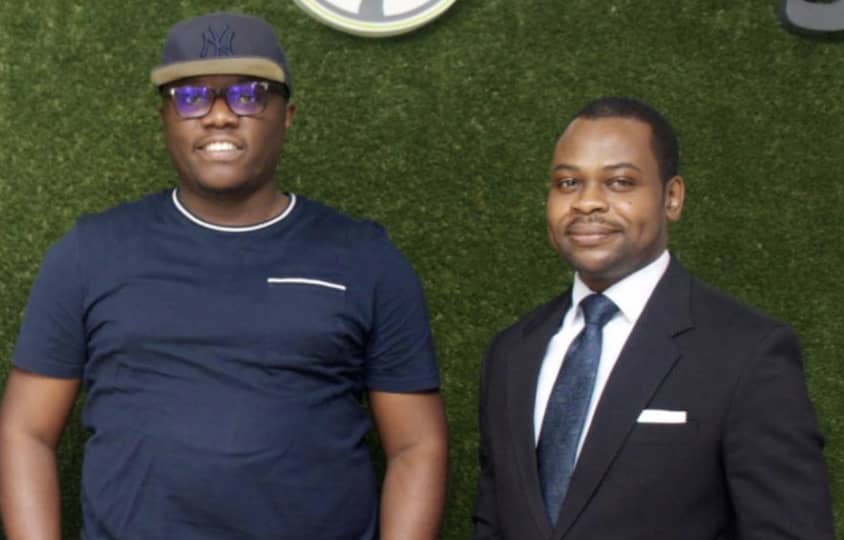 Nigerian Agritech startup, Farmcrowdy, has announced the exit of its CEO, Onyeka Akumah, who will complete a full transition as chairman of the Farmcrowdy board. Continuing the company’s vision would be its co-founder and Chief Risk Officer (CRO), Akindele Phillips.

Akumah reveals that he will be stepping back from actively running Farmcrowdy to focus fully on his other company, Nigerian mobility startup, Plentywaka. Akindele will then be tasked to continue the company’s vision to deepen technology in Nigeria’s agricultural sector.

Since then, Akumah has led the company through significant milestones which include closing $2.4m in equity investments, raising $20m for its network of over 440k farmers, acquiring Best Foods, and exiting Crowdyvest through an acquisition, a company it piloted in 2019.

“We were initially looking at raising money, but we put a pause on it for now as we made something substantial from the sale of Crowdyvest.

Akumah says the transition will be a gradual one, and he’ll be there to assist the new CEO as needed.

Phillips, who takes the reins of one of Nigeria’s most prominent startups, will be drawing from his experience as a risk officer in some of the world’s most reputable companies.

Phillips, who holds a Bsc in Accounting from Obafemi Awolowo University (OAU), worked as a Credit Risk Officer at Zenith Bank in 2009.

He then spent three years, between 2010 and 2013, as a Senior Audit Associate at Big Four consulting firm, KPMG.

Before founding Farmcrowdy with Akumah, Phillips was already flexing his entrepreneurial muscles as a Strategy Director with logistics company, Philandmove, and Managing Partner of financial consulting firm, Porter’s World Consult.

“My experience with risk and audit in such reputable companies and even here at Farmcrowdy will definitely be a plus as business, especially one like ours, involves a lot of risk,” Phillips says.

Following the company’s evolution over the years, Phillips says his plan is to amplify the work that is already being done at the company.

Following a conversation with Techpoint Africa in November 2020, Farmcrowdy has fully transitioned from the consumer facing platform (B2C) model it operated with its crowdfunding platform, to a business to business (B2B) and a Business to Government (B2G) model.

Rather than crowdsource funding from different individuals and have farmers pay up to 20% to 30% interest rates, Phillips reveals that the company is working with Development Finance Institutions (DFIs) to provide funding for farmers across Nigeria.

“The loan interest rates for these institutions are mostly in single digits, and this would give farmers more capital to fully run their businesses,” Phillips explains.

The company is also working with the Central Bank of Nigeria, and both Akumah and Phillips attest that the banking regulator has been very supportive of its endeavours and has partnered on some projects.

Akumah reveals that the company has also hired a Country Manager to aid its expansion to East Africa, but it hasn’t revealed the exact country it would be expanding to.

“We’re also looking to hire a Country Manager in the Caribbeans as that is another region we’re looking at expanding to,” he says.

What’s next for Akumah?

Akumah explains that he will keep focusing on three sectors that he is most passionate about; Agriculture, Transportation, and Real Estate.

Akumah is currently running the Techstars backed Plentywaka and might be looking to spread his entrepreneurial tentacles even further.