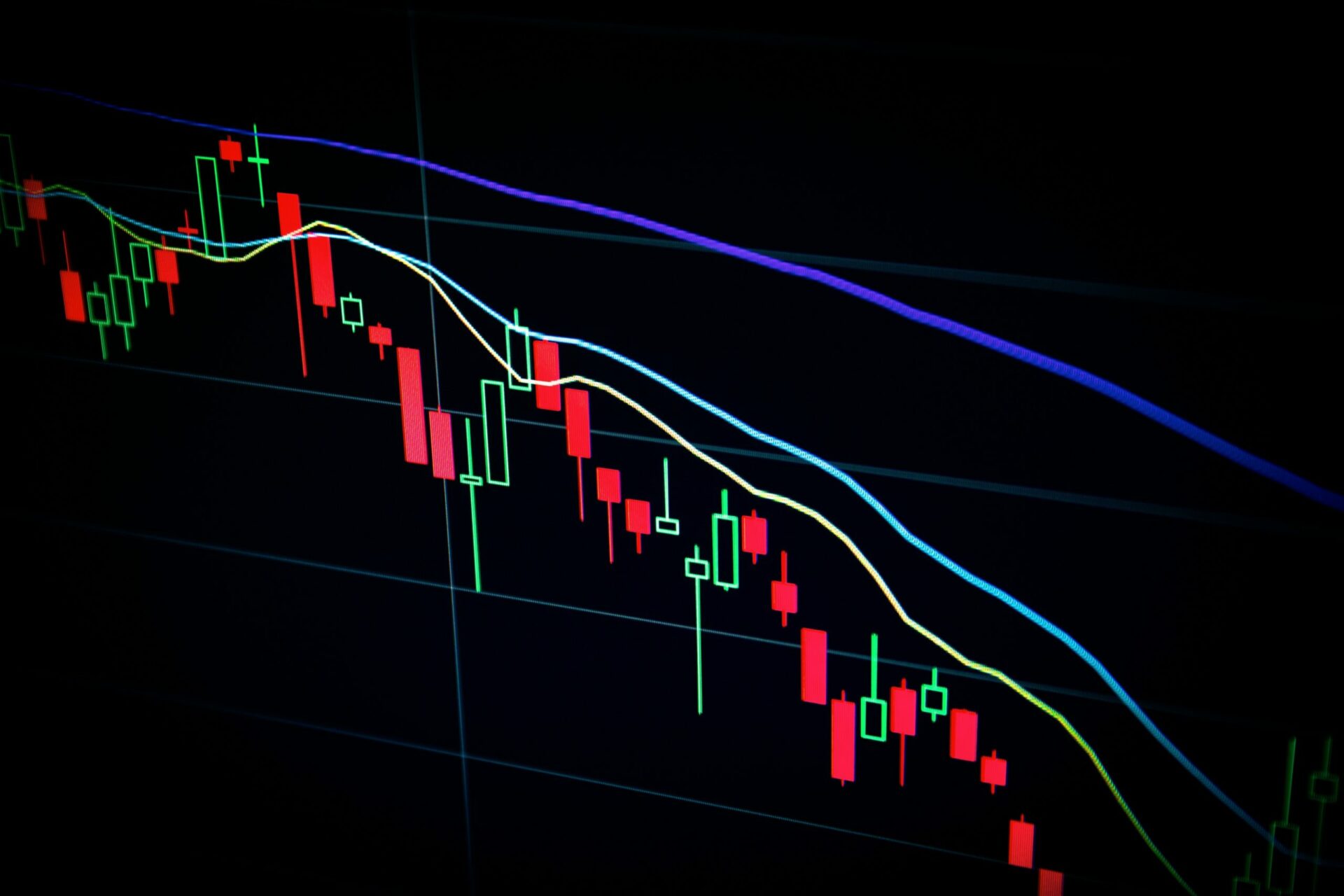 Photo by Pierre Borthiry on Unsplash

If you say this is a bad time to be a cryptocurrency trader, you’d hardly find anyone to disagree with you. Even the non-crypto savvy ones know that the value of cryptocurrencies is crashing.

A bit of context: Since the early hours of Wednesday, May 19, 2021, the value of bitcoin has been on the decline. Chances are that when you’re reading this, it would have dropped below its $37,890 value at the time of writing. Ethereum and some Altcoins were also affected as the former crashed by 45.54%.

Check this out to see how some Nigerians reacted to the drop in value: Nigerians mourn a painful dip day for crypto, but the rallying cry is “HODL!”

The dip caused a massive selloff globally. Coinbase, the first crypto platform to get into the New York stock market, experienced some outages yesterday due to panicked selloffs, affecting its share price.

Although this is a considerable dip, it isn’t that shocking considering the volatility of cryptocurrencies.

Why the crash?  On Tuesday, Elon Musk, Tesla CEO, tweeted that the company would stop accepting Bitcoins for Tesla purchases. Also, on Tuesday, May 18, 2021, Chinese regulatory bodies banned Chinese financial institutions from dealing in any digital asset. Typical?

However, Musk’s tweet is the most talked-about reason for the crash. For some comic relief, check out this thread of bants  from Nigerian fintech platforms started by Bitnob.

Later today, look out for a piece exploring what this dip could mean for investors and traders.

Subscriber complaints on the decrease

The Nigerian Communications Commission (NCC) has released its Q1 2021 report on the number of complaints received from mobile subscribers in the country.

Available data dating back to Q1 2017 shows that complaints have steadily decreased over the years.

Beyond the obvious reasons, I explore some possible explanations for this. You should definitely check it out.

The Ghanaian government has announced that starting from June 2021, there will be a 6-month grace period for subscribers to re-register their SIMs using their Ghana Card or risk being blocked.

Ghana Card is the country’s digital identity card. Cardholders can re-register their SIMs on their mobile phones. However, residents without a Ghana Card have to register for theirs at National Identification Authority (NIA) offices across the country.

Déjà vu? The Ghana Card is equivalent to Nigeria’s National Identification Number (NIN). Recall that in the middle of the ban on SIM registration, the National Identity Management Commission (NIMC) declared its faulty mobile app fit for people to link their NINs with their phone numbers.

Recall that getting a NIN was such a challenge the Nigerian Communications Commission (NCC) authorised telcos to register citizens.

Long live the digital economy: Ghana’s reason for the SIM re-registration is similar to Nigeria’s: to support its digital economy goal and ensure every citizen has a unique ID that would make them recognisable in the country’s database.

Unlike Nigeria that began working to create a central database in 2007, Ghana only launched its digital Ghana Card in 2017. It has since adopted different means, including online, to encourage registration.  However, the online option wasn’t a success because the website crashed due to high traffic.

Read more: Ghanaians to begin re-registration of SIM cards with Ghana Card or risk getting their SIMs blocked

Google wants to bring its users closer while keeping them safe. And on Tuesday, Sundar Pichai, Google CEO, announced some amazing features that would accompany Android 12 phones.

What will change? A lot. This new update comes with Android 12, a new artificial intelligence, and changes in Google Workspace.

How would this update keep you safe? There will be a privacy feature that allows users to track apps using device sensors such as camera and mics.

Is this familiar? On April 23, 2021, Apple announced a new update to iOS 14.5. It now has an app-tracking feature that notifies users of other apps tracking their usage.

How will Android 12 be fun to use? With its free digital Workplace features, Google is helping teams to feel connected and closer to their loved ones while creating real-time 3D models of people. Well, read more about other features here.