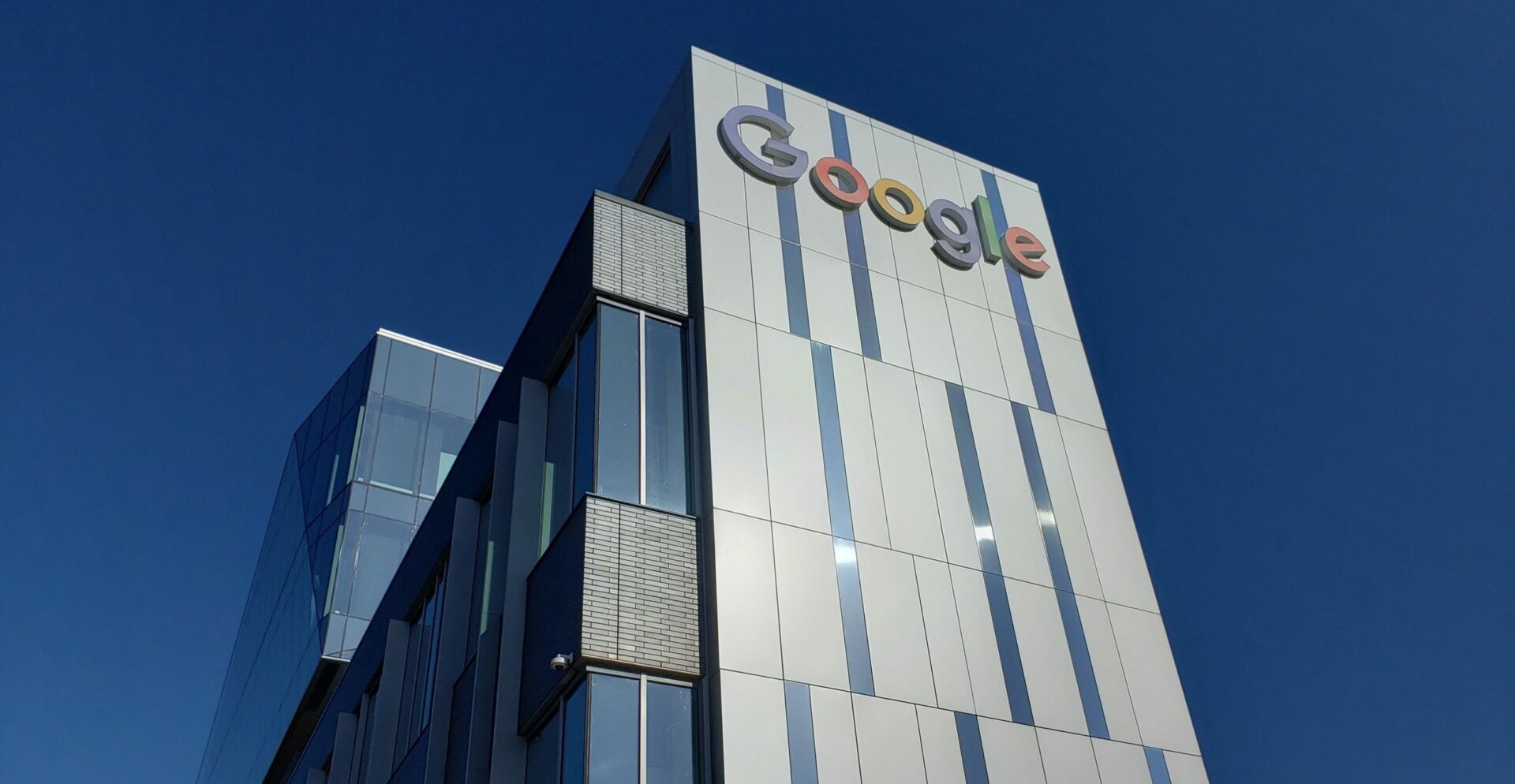 Google has announced new features and looks coming to the Google ecosystem in its annual Google I/O event. Held virtually on YouTube on Tuesday, May 18, 2021, some of the most exciting announcements were Android 12, changes in Google Workspace, and a new artificial intelligence.

Google I/O (aka I/O) is Google’s annual developer conference. In this year’s edition, Sundar Pichai, Google CEO, said the event “has always been a celebration of technology and its ability to improve lives.”

Android phones will now have a new privacy feature that lets them see which apps are using their device’s sensors, such as cameras and mics. The privacy dashboard will allow users to revoke access to apps they don’t trust.

It appears tech giants are making efforts to ensure users feel safe using their devices. On April 23, 2021, Apple announced a new update to iOS 14.5. According to Verge, the biggest feature of the software update is the app tracking feature that notifies users of apps tracking their usage across other apps.

Asides from that, Google revealed Smart Canvas, a new addition to its Workspace tools, to improve digital working experience. This addition is to help workers collaborate effectively within a digital workspace. With Smart Canvas, teams can create a brainstorm table. It also provides results based on an analysis of each member’s contribution.

Google will also incorporate a dedicated Google Meet button into Google Docs, Sheets, and every other Workspace tool. This will enable teams to hear and see each other while collaborating on a project.

While Google is helping teams work closely together with its digital workspace features, it is also creating real-time 3D models of people to bring them closer to their loved ones.

Dubbed Project Starline, Google claims this new technology project will help friends, families, and co-workers have a semblance of closeness though they’re miles apart. Google will use high-definition cameras and other advanced software and hardware to create a 3D model of a person moving and communicating in real-time.

Google’s push for realism is perhaps why it has also announced Language Model for Dialogue Application (LaMDA). Described by Pichai as Google’s latest breakthrough in natural language understanding, Google claims LaMDA will carry on a conversation no matter what it is being discussed.

Interestingly, LaMDA will not be trained on text alone. The language model will be able to understand conversations based on images, audio, and video.

The LaMDA demo during I/O displays far more intelligence than Google’s AI assistant. Users might now be able to have realistic conversations with their mobile phones.

While the beta version of the new OS is out, it is only available to a select number of Android phones.

This year’s Google I/O comes with a lot of exciting new features and technologies. And while Google’s presentation might be dazzling, only users can determine the effectiveness of these features.