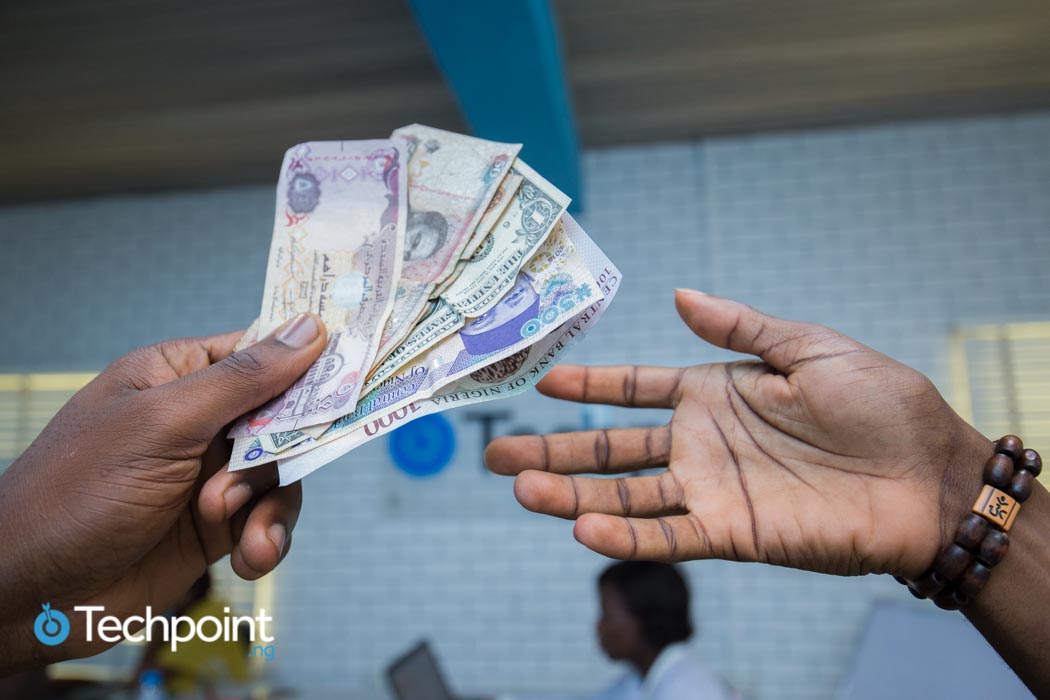 From a survey of about 290 startups conducted by Ernst & Young in collaboration with FinTech Association of Nigeria (FintechNGR), 57% of fintech startups (165) in Nigeria reportedly generate yearly revenues of over $5 million.

Despite being relatively young compared to global fintech sectors, the Nigerian fintech space has seemingly received more coverage than any other sector on the Nigerian tech scene. And it has justified the hype by producing the country’s only unicorns so far in Interswitch and Flutterwave. With 40% of the population financially excluded, there are opportunities for innovation in the fintech sector. Consequently, over 200 fintech startups are operating in the country.

However, reports by Briter Bridges in collaboration with Catalyst Fund and Partech Africa can’t confirm these figures because they do not include the revenue generated by fintech startups.

EY’s report does not include a breakdown of the revenue sources for these startups and at what stage they were at. However, if we infer from a Briter Bridges and Catalyst Fund report, it is possible that they generated the revenue from commissions on payments and transaction charges.

According to Briter Bridges and Catalyst Fund, companies, mostly those in the payments and financial infrastructure space, leverage transaction fees as their primary revenue source.

The other revenue source mentioned was commissions frequently used by credit and insurance startups. Startups such as Paystack, Flutterwave, and Kuda make money from a combination of transaction fees and commissions on payments.

How easy that would be remains to be seen with the peculiarities of Nigeria meaning that entrepreneurs are likely to be cautious in their approach to solving the problem of financial inclusion.