SpaceX wants to bring its space Internet to Nigeria 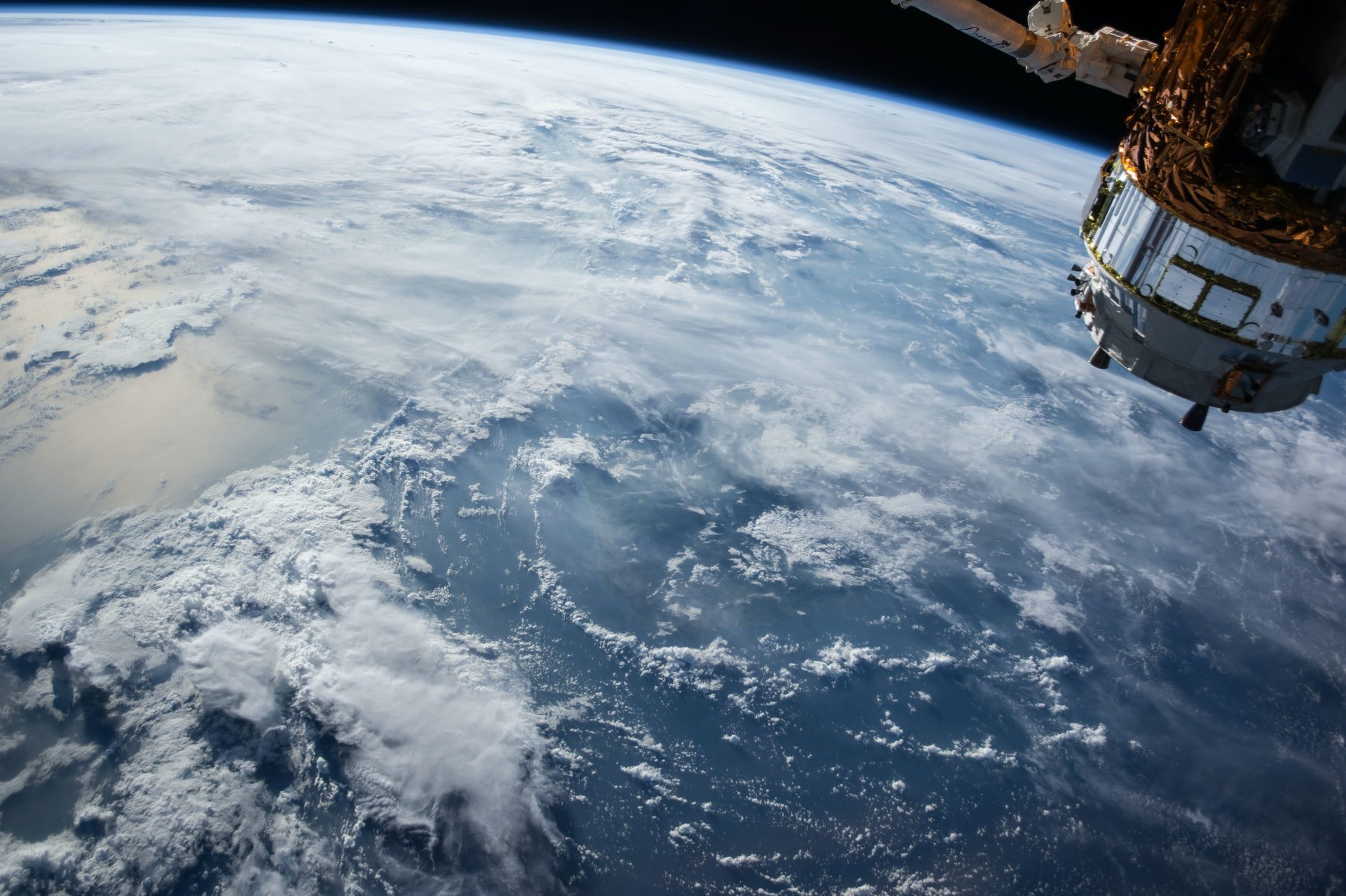 Photo by NASA on Unsplash

Big news: US-based space exploration company, SpaceX, is in talks with the Nigerian Communications Commission (NCC) to secure the required licences to launch Starlink, its satellite Internet service, in Nigeria.

Before you go on: Popular entrepreneur, Elon Musk, founded SpaceX in 2002, and it develops Starlink, a mega constellation on Satellites to bring commercial Internet services to people across the globe. As of April 2021, SpaceX had launched over 1,400 Starlink satellites.

But Satellites are not new: Starlink’s satellites, however, orbit very close to the earth, which helps to provide lower latency and faster Internet speeds across the globe.

Apparently, per the NCC, SpaceX has identified Nigeria as a critical market. Nigeria’s mostly young digitally savvy population and its massive population without access to the Internet (well over 100 million as reported by Statista) seem to be major attractions.

Don’t forget: Facebook also has this in the works, read here.

All about African fintech reports 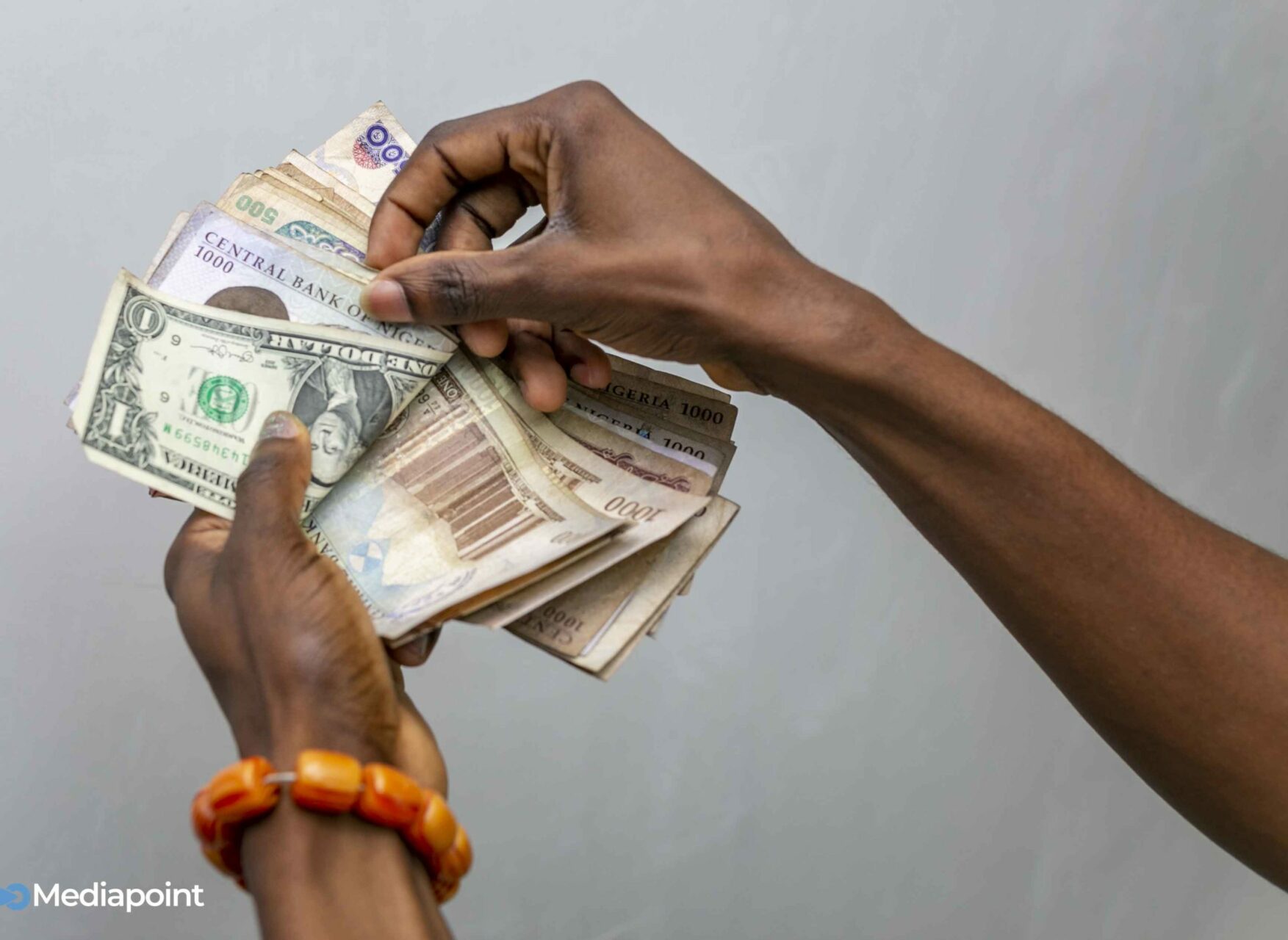 If there’s one word that repeatedly popped up last week, it was “fintech”. While this is a regular stable of African tech news, I noticed an extra layer, in the shape of two dedicated fintech reports.

Ernst & Young (EY) and the FinTech Association of Nigeria (FintechNGR) released the “Nigerian FinTech Census 2020 report” (PDF) where it interviewed up to 23 fintech executives, and conducted online surveys to get their data.

BFA Global’s Catalyst Fund and Briter Bridges partnered for a report on “The State of Fintech in Emerging Markets” where they surveyed over 200 investors and startups in Africa, Asia, and Latin America.

The future: Both reports point to the insurance sector as the future of fintech. Current investment sentiments, however, do not show this, but that could change in the future.

The need? Intelligence by Techpoint reveals that fintech took 90% of Nigerian startup funding ($219m) in Q1 2021. Such huge numbers require robust evidence-based data to make sense of the sector.

However, close attention should be paid to the methodology as this could, sometimes, produce different results.