In the wake of government-owned digital currencies 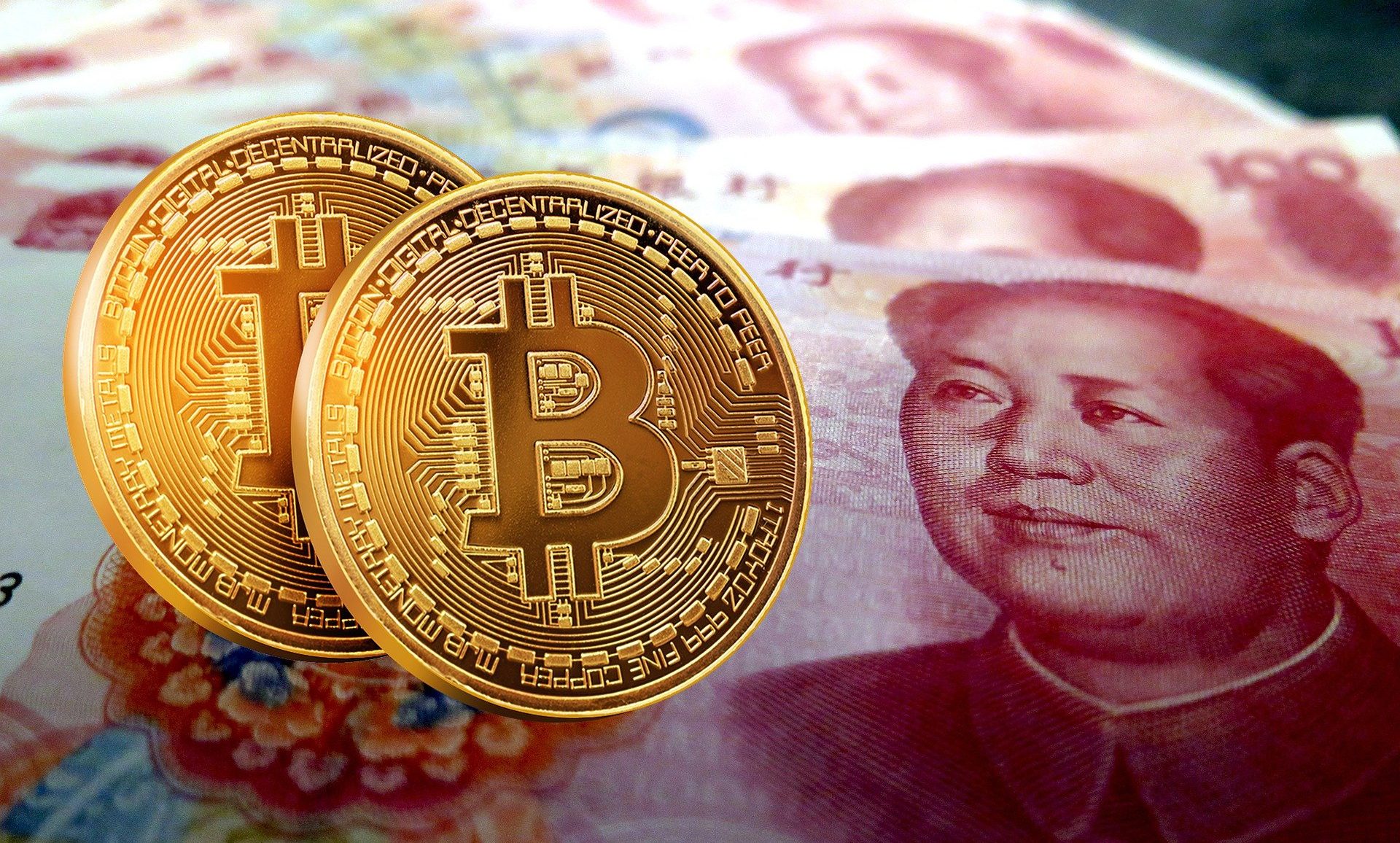 Earlier in the week, the world’s second-largest economy, China, started testing its virtual money, the Digital Yuan. This is like seven years of work coming to fruition.

Apart from the fact that the country is extremely concerned about citizen surveillance, China is one of the countries having serious issues with the independence and anonymity of the cryptocurrency market.

Confused? A central bank-issued digital currency is the electronic form of a country’s fiat currency. Instead of printing money, the bank issues coins that the government fully backs.

Since this is the first of its kind globally, we can expect other central banks with similar concerns to have the Digital Yuan as the benchmark for whatever they are aiming at with the government’s involvement with cryptocurrency.

I knew it! Something I envisaged that is now playing out is how the involvement of traditional financial bodies would affect a digital currency’s distinctiveness — the fact that a central authority does not issue them and how a body cannot influence their value.

Red flags-ish: The People’s Bank of China will control the Digital Yuan. Users can not be anonymous and the value can be controlled; that’s volatility out the window. Transactions can also be monitored. Apparently, these are all atypical of cryptocurrencies.

Interesting take: China’s intention for the Digital Yuan might not entirely be to compete with existing cryptocurrencies. What if it’s actually to put a Chinese invention up against other powerful fiat currencies?

Maybe that’s not totally plausible, but what about this? China could use the Digital Yuan to power its international trade, such that countries without much of an objection would have to adopt it as theirs. Since it is location-agnostic, it can easily be spent across borders due to its virtual nature.

If you’re curious about this trial, dig deeper.

Besides the red flags, a central bank-issued digital currency could have its benefits. For one, it would show validation for digital money and non-physical forms of cash. In Africa, the financial space seems ripe for such development.

But crypto adoption is still rising across Africa, especially among its youth. Not even a crackdown in its largest market has slowed this adoption. Check it out.

Consequently, a Central Bank of Nigeria-issued digital currency has been deemed inevitable in the coming years for good reasons. Chimezie Chuta, Chairman of Blockchain Nigeria User Group (BNUG), argues that this would give rise to a crypto-fiat currency that could promote transparency for the government and limit the volatility prevalent with regular fiat.

In case you’re wondering, crypto actually creates room for transparency, as we saw with the Feminist Coalition and other fintech companies’ activities during Nigeria’s #EndSARS protests.

There’s more: Devaluation, inflation, and political instability have been major catalysts driving crypto adoption. Please don’t take my word for it though, read this. These factors could also be catalysts for government adoption of blockchain currencies.

Don’t forget, the blockchain ecosystem is massive, well beyond the world of digital currencies. Check out 5 areas the Nigerian economy can benefit from blockchain technology.

Crypto-based startups and exchanges have thrived in Nigeria in recent years, and like other startups, they’re creating employment opportunities in the space.

Bundle Africa, a leading social payments app, is expanding its design team and would love to hear from you. Not a designer? Encourage any you know to apply. If you’re wondering what Bundle is all about, kindly check that link you skipped if you did.