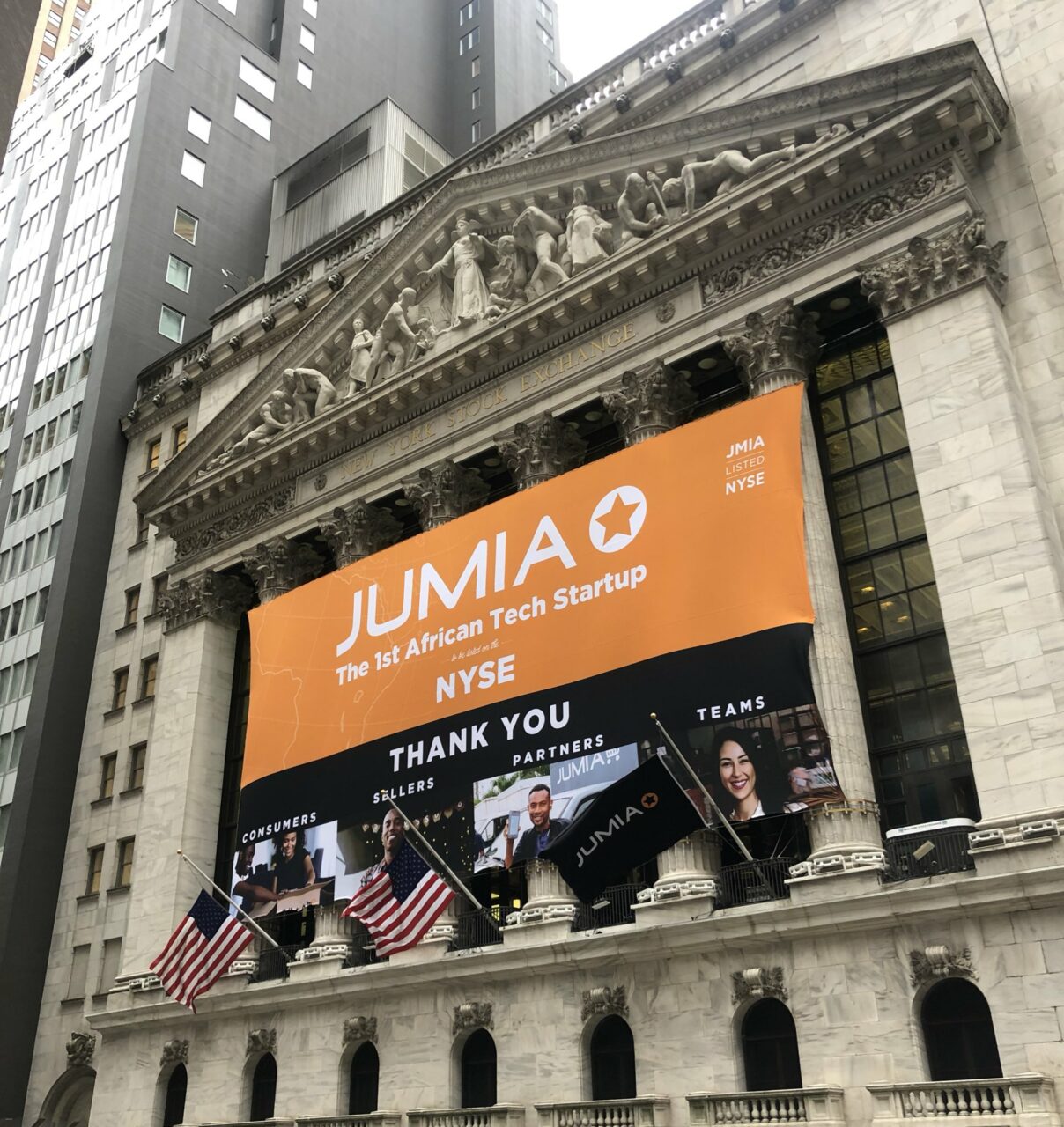 So, Twitter is thinking about bringing the ‘undo tweet’ feature to the app. Reverse engineer Jane Manchun Wong shared screenshots of this, so we should be expecting the feature soon. She’s fond of finding hidden features, She also revealed that a subscription plan is coming soon, and the Undo tweet button will only be available for subscribed users.

Earlier in the month, she shared a GIF showing that the ‘Undo tweet’ button will be timed. It’s not an edit button, but most can agree that it’s better than nothing. Looks like the feature will be similar to the undo feature on Gmail that lets you confirm that you didn’t spell “you’re” as “your”, among other things.

Take note: Let’s not ignore that Twitter is getting closer and closer to bringing a subscription model. In February 2021, we saw another tell-tale feature, ‘Super Follow’, which allows you to get paid for tweeting.

So far so good, Twitter keeps hitting its users with different features. While trying to use its native thread feature, you could be reminded about its recent newsletter service, following its Revue acquisition.

Verdict: I guess I’ll just bring back my “frank” statement from this February 2021 edition of Techpoint Digest.

“Frankly, Twitter may not know how users will react to these monetisation plans until they are introduced. I guess, the sooner the better to give room for iteration.”

Africa-focused eCommerce company, Jumia, is looking to raise millions of dollars from investors, by selling 9 million American depositary shares (ADS), 18 million ordinary shares. The company made this filing on March 18, 2021.

Just FYI: ADSs are stocks offered by non-US companies, available to be purchased by US investors. Such secondary sales like this are usually done by public companies to finance debt or facilitate growth.

The caveat: Jumia listed the ADSs at $50 per share, but investors could buy these shares at various market prices. If you had bought the ADSs on March 18, 2021, it may have been for close to $50, but if you try to buy it now, it will be at the current market price of $40.96.

Interestingly, this move comes barely three months after Jumia raised $243 million from $8 million ADSs in December 2020. The shares were sold at an average price of $30 per share, but it initially listed them at a $36.8 price.

A long term plan: This latest funding move has been in the works since July 2020. The original plan was to raise cash by selling up to 18 million ADSs (36 million shares) as often as the company deems fit.

The effect: The recent sale will dilute current shareholders by almost 10%. Since Jumia announced the ADSs, its stock has slid 25% from $50 to $40 per share as at press time.

The exact amount of funds that would be generated from this sale cannot be determined at this time. If the stocks do not fall below the current price, Jumia could gain anything from $360m to over $400m. If the stocks keep falling before the sale is completed, then the proceeds could be much lower.

Based on the company’s July 2020 records, there’s still, at least, 1 million ADSs (2 million ordinary shares) which it could use to raise funds in the future.

Jumia’s fortunes: Despite the huge bet on eCommerce across the globe, Jumia’s fortune remained a mixed bag in 2020. It’s perceived value on the stock market has risen by over 1000% since the pandemic, losses dropped, but so did revenue.

Check out the detailed breakdown here.

If you’re happy and you know it

The ninth edition of the World Happiness Report(WHR) has been released. This survey is usually carried out by a group of independent experts across several countries around the world. WHR statistics are drawn from the Gallup World Poll.

COVID-19 effect: Normally, the report works with the average of results collated over a period of three years in order to get a comprehensive result. About 1,000 responses are collected yearly. However, due to the peculiarities of 2020, surveys carried out for the WHR 2021 only covered 2020, however, they are weighed against 2017-2019.

Let’s take a look at the ranks of some African countries.

Tough times: The report confirms that the casualties in 2021 are beyond the deaths caused by COVID-19. It names job loss, loneliness, mental health challenges as part, even for countries that have been doing well over the years.

Where’s the lie? Several companies had furlongs, startups grappled with the reality of survival, while some abandoned the hopes of raising funds. Major events went virtual, and don’t forget how work styles and lifestyle have been altered. The effect of all these trickles down on individuals.

That time, I suggested virtual tourism as a coping mechanism. There’s even this interesting story of a social media influencer who had to shelf her self-isolation values to be with someone immediately after the lockdown was lifted.

Well, the effects are wearing off now, COVID-19 vaccines are getting to more underserved countries. There’s (probably) no end in view for the pandemic yet, but the experiences of 2020 may not have to be repeated.

Of course, I decided to dwell more on the pandemic, there are other factors like income level, employment status that contribute to happiness.

Check out the full report here