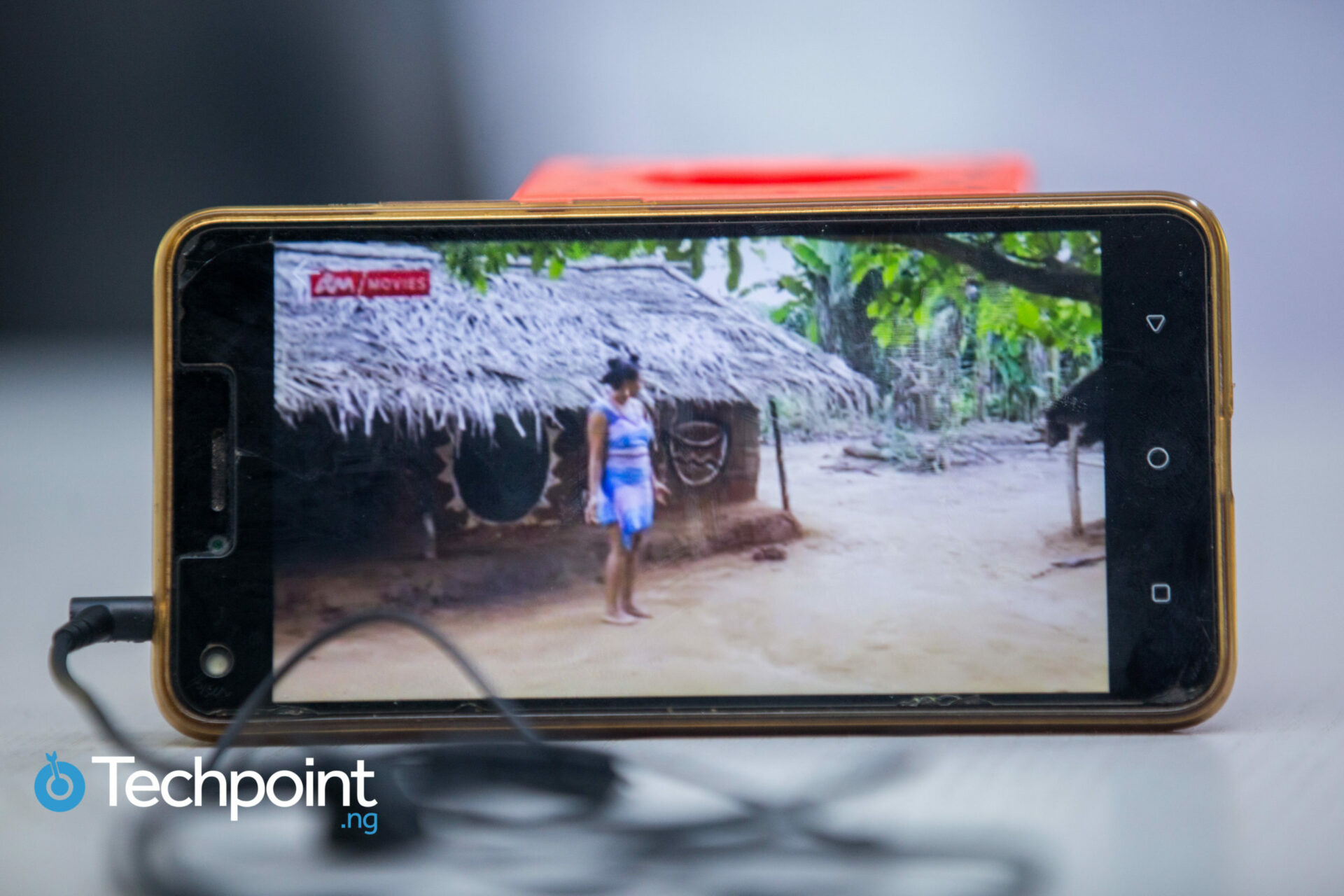 The Nigerian Federal Government has approved the ban on exclusive/original local content on various broadcasting channels in the country. Also stipulated in the revised code is the provision to increase hate speech fine from ₦500,000 ($1,300), to ₦5 million (~$13,000).

Nigeria’s Minister of Information, Lai Mohammed, revealed this during the unveiling of the revised edition of Nigerian Broadcasting Commission’s (NBC) broadcast code.

According to the minister, the code’s antitrust provisions outlaw the acquisition of exclusive right and will prevent producers from creating monopolies and holding entire markets to themselves.

Special assistant to the President, Segun Adeyemi, reportedly says that the Antitrust provision would also encourage open access to premium content, and prevent the distribution of harmful foreign content by regulating web/online broadcasting.

Recall that 2 months ago, we reported that the NBC was planning to enforce these regulations, and with the federal government’s approval, it is all but confirmed that this will be the regulation for content distribution in Nigeria.

What does the amended NBC code say?

Every broadcaster must license its broadcast and/or signal rights in any genre of programming to another broadcaster in Nigeria if:

All web/online broadcasting services in Nigeria must register with the commission, and conform to its programming standards. A breach of any of these provisions could lead to a number of sanctions including but not limited to a takedown order, channel block or a shutdown order.

For local content, the NBC also demands that producers should also ensure that besides the conceptualisation, production and target audience which should be Nigeria, directors and authors of the program should also be Nigerians.

Rights owners to live foreign sporting events — like the English Premier League — are mandated to offer the rights to local broadcasters on various channels.

Also, broadcasters are prohibited from entering into any form of agreement, practice or any decision that will discourage competition. This means that broadcasters can not enter into exclusive deals that will prevent others from sub-licencing.

Any platform that contravenes this provision will be given the chance to comply or risk a fine of ‎₦10 million ($25,773).

The new addition to the broadcast code appears to be in direct conflict with the country’s copyright laws.

As Timi Olagunju, tech lawyer and policy expert stated earlier, Nigeria’s Copyright Act allows a content producer to grant to any distributor, and the NBC has no legal right to determine who should acquire rights to such content.

Besides this conflict with the Copyright Act, a major issue for the broadcast commission is in the enforcement of laws regarding online broadcasters. Most of these platforms are outside Nigeria, and the regulation could come in conflict with laws from other jurisdictions.

Recall that the “Social Media Bill” and “Hate Speech Bill” were reintroduced to the country’s National Assembly in 2019, with strong-arm measures for curbing misinformation online. Despite the supposedly good intentions, a closer look at the bill raises doubts about the future of free speech and the press.

Though several civil rights organisations openly condemned it during a public hearing, the approved increase in fine means that the social media bill is not a forgotten issue.