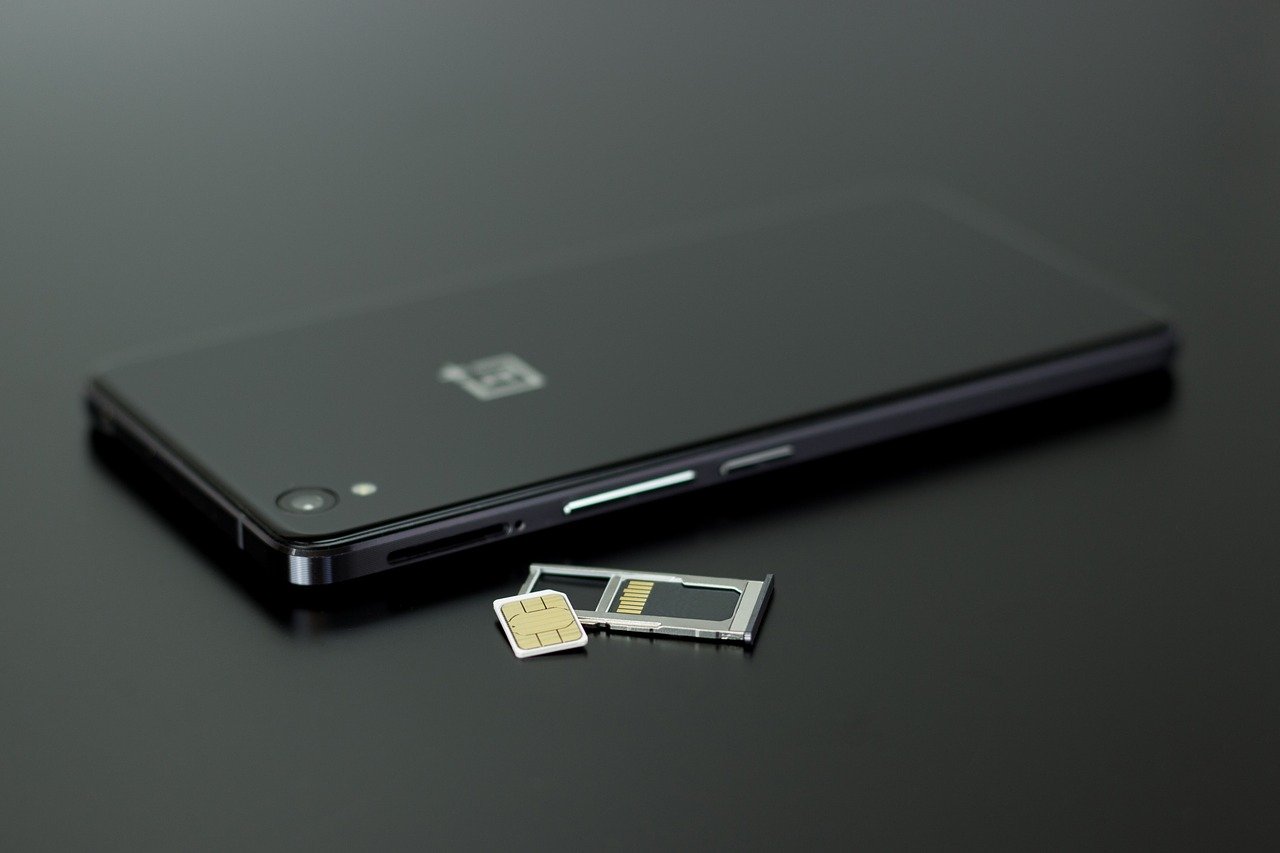 On July 15, 2020, MTN launched its eSIM (embedded-SIM) service in Nigeria. During a virtual launch, Mazen Mroue, Chief Operating Officer, MTN Nigeria, explained the idea behind this, the technicality of activation on devices, and possible connectivity with other smart devices.

If you guessed eSIM you are right. Well done!!! #MTNeSim

“Unlike physical SIMs, eSIMs are built into smartphones, devices, and wearables. They support multiple profiles and allow customers to connect multiple numbers to their eSIM devices.

“Notwithstanding the sophistication of eSIMs, the onboarding requirements are the same as required for a physical SIM. Hence, SIM registration, in line with existing regulatory prescriptions, remains a requirement for activating a device embedded with an eSIM,” Mroue explained.

However, for the next year, only 5000 subscribers can enjoy the service as it is still in the trial stage.

The eSIM, launched globally in 2016, is the next generation of SIM cards after Nano SIMs which were launched in 2012. Interestingly, SIM card evolution has generally reflected miniaturisation.

eSIMs are embedded in smartphones, smart devices, and PCs so there’s no physical card involved. A tiny chip is installed directly in the device system supported with embedded software.

For this reason, the software can only be activated remotely by a cellular network carrier, like telcos. Subscriber data, which is programmed into an eSIM during the registration process, can be reprogrammed to another network provider later.

This means roaming on a local network outside the country might no longer be necessary because switching networks will be easier.

During the first step of the activation process, compatible phones are used to scan a QR code assigned to the eSIM. As part of the requirements, the telco will have to provide a user interface for the subscriber, probably in the form of an app.

If you use these phones, you’re eligible for MTN’s eSIM trial

Globally, only a few countries support the eSIM services. Incidentally, even fewer phone brands have this software on some of their devices. On the list are Google, Apple, Samsung, Huawei, NUU Mobile, Microsoft, Lenovo, and a few PC brands.

Probably as a way of checking eSIM compatibility on Android phones, Google has an eSIM manager app on the Play Store which shows whether a phone has the software. An alternative is to visit any designated MTN service centre to confirm.

What about the pioneer telco?

Although the arrival of eSIMs on the continent was expected much earlier, it seems now is still a good time.

According to a 2018  Statista report, smartphone ownership is increasing in sub-Saharan African countries, especially in South Africa (60%), Kenya (41%), and Nigeria (39%). Still, this is the first launch in West Africa.

It is not surprising that MTN is the telco pioneering this launch.

MTN has been credited for a number of firsts when it comes to mobile telephony and Internet penetration in Nigeria.

MTN entered the country in 2001 to become one of the first GSM networks to be licensed, and it is now unarguably the largest telco in the country. It is the trigger behind most caps and floors introduced by the Nigerian Communications Commission (NCC) for telcos because of its perceived market dominance.

Consequently, it is better positioned than other telcos in the Internet data wars.

Also recall that MTN is the only telecommunication company that has run 5G trials in three states in Nigeria, just as it did in Uganda. But in Africa, 5G is only commercially available in Lesotho and South Africa.

However, with the eSIM, it remains to be seen if more telcos would join in the coming months. Of course, this will be dependent on their capacity to comply with standardised architecture as specified by GSMA.

How does this look on telcos?

Though it is unlikely that eSIMs will replace SIM cards going forward, their introduction seems like good news for telcos especially when it becomes commercially available across major networks.

For one, it could end the sale of recycled phone numbers, which is fast becoming a menace in Nigeria.

In the long run, eSIMs could end the recurring need for repeated registration of SIM cards, thereby reducing the stress the process places on users and telcos.

In addition, eSIMs might make it easier for users to choose their preferred network provider with the reprogramming option which is less complicated than getting a new SIM. This could replace the seemingly ineffective Mobile Number Portability (MNP) program the NCC introduced in 2013.

On the part of the NCC, the mass use of software-based SIMs could inadvertently support the Commission’s directive that stops a user from having more than three SIM cards registered in their name.

Ultimately, with eSIMs, security concerns associated with GSM would be checked. It is expected that the registration process will be more thorough because it will be handled by official stores, unlike the third parties — sometimes unaccredited — carrying out SIM registration now.

As it stands, what could delay the mainstream adoption of eSIMs is the ownership of compatible devices. Apparently, there is still a huge consumer market for feature and traditional phones in Nigeria.

If more Nigerian telcos take advantage of this nascent market while updating existing infrastructure, it may increase interest. Perhaps, MTN’s one year trial period would be enough to provide clarity.