Millions of MTN subscribers to redo SIM registration, other telcos may follow suit 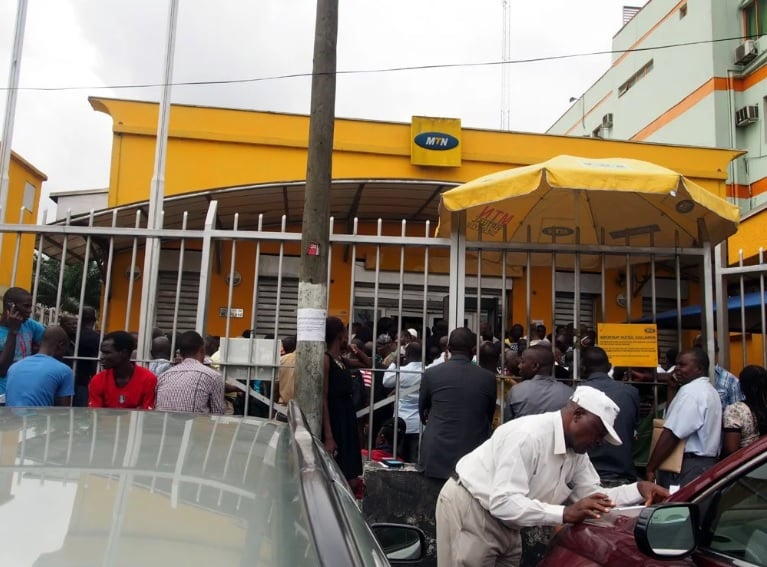 Last month, millions of MTN subscribers were requested to re-register their SIM cards to avoid being blocked.

The registration is said to be an update but it requires subscribers to go through a fresh registration exercise. The subscribers are advised to re-register their SIM cards by August, 2019 to avoid being blocked from the network.

According to a news report, an official of MTN claims that the fresh registration is as a result of a directive from the Nigerian Communications Commission (NCC). MTN has been giving up to ₦10,000 worth of airtime to subscribers that complete the re-registration process.

An MTN subscriber that recently re-registered his line confirmed to Techpoint that officials of the telecom operator reached out to him that the picture associated with his bio-data with them was that of a lady.

For MTN, it appears the telecom company is making efforts to avoid a repetition of what happened in 2015.

MTN was hit with a fine of $5.2 billion by the NCC for failing to deactivate as many as 5 million unregistered SIM cards in 2015. MTN eventually lost 4.5 million subscribers according to a report released in March 2016.