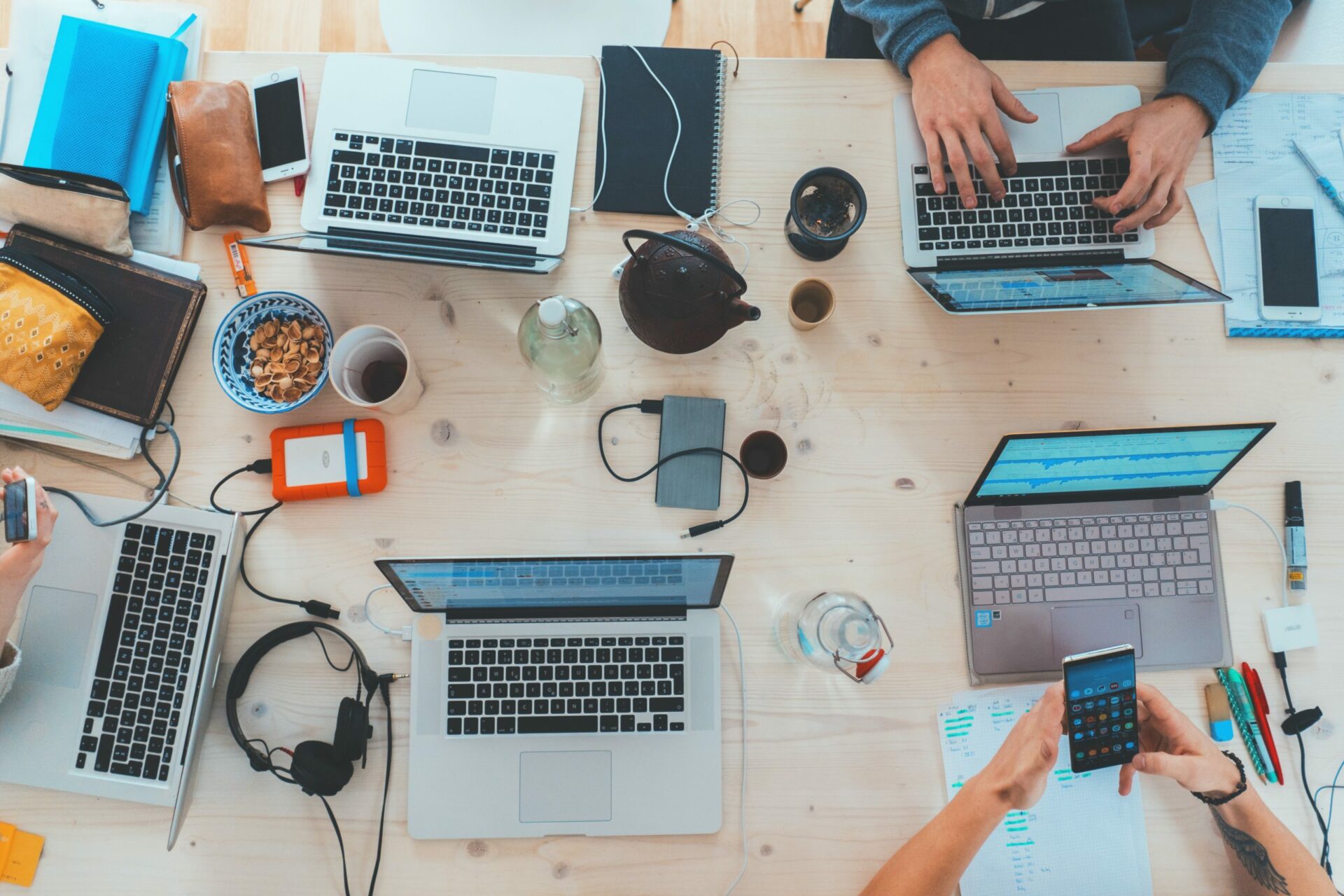 Nigeria’s ministry of communications and the digital economy has unveiled a five-year Strategic Management Plan 2020-2024 (SMP) for the Nigerian Communications Commission (NCC) that contains plans to regulate emerging technologies and over-the-top services like  Facebook, WhatsApp, and others.

On Tuesday, June 23, 2020, Dr Isa Pantami, Minister of Communications and the Digital Economy, unveiled the plan, stating that it helps actualise the goals contained in the country’s digital economy policy.

On Tuesday, June 23, 2020, Dr Isa Pantami, Minister of Communications and the Digital Economy, unveiled the plan, stating that it helps actualise the goals contained in the country’s digital economy policy.

According to the Commission, the SMP, tagged ASPIRE 2024, is aimed at creating a seamless strategy to actualise the full benefits of the digital economy in Nigeria and also leverage on the provisions of the country’s National Digital Economy Policy and strategy (NDEPS), as well as the National Broadband Plan (NBP).

The plan will cover guiding principles and act as the operation manual for the NCC in its bid to actualise the country’s digital economy plans in the next five years.

Recall that in November 2019, President Muhammadu Buhari unveiled the country’s NDEPS a month after the approval of the addition of the phrase “Digital Economy” to the ICT ministry. The plan was based on key pillars that sought to boost the country’s digital economy.

Consequently, the NCC’s ASPIRE 2024 was developed to facilitate the realisation of the objectives in the previously unveiled policies.

The current plan appears to focus more on the country’s digital economy and ICT sector.

A major issue in most economies is the disruption of traditional business models by technology-enabled platforms across different sectors. However, the rise of disruptive technologies has puzzled regulators.

The situation in Nigeria has been bearable, uncertain, and unpleasant for fintech, tech-enabled logistics, and ride-hailing platforms respectively. The rise of social media platforms — over-the-top services like Facebook, Twitter, and WhatsApp — has changed how telecom services are consumed.

Such platforms make use of Internet data but as we learnt from the MTN and Airtel reports, voice subscriptions still remain the telcos’ chief revenue source. But according to the telcos, social media platforms are threatening their revenue sources.

According to Gbolahan Awonuga, Secretary of the Association of Licensed Telecommunications Operators of Nigeria (ALTON), telcos don’t make as much money from data as they do from calls. For him, social media platforms make all the money from Nigeria and experience none of the hurdles that telcos face.

Hence, in 2019, telcos insisted that they wanted social media platforms regulated in Nigeria.

The NCC wants to expand its influence

The NCC’s SMP contains key pillars with which it wants to achieve its goals for the digital economy. They include regulatory excellence, universal broadband access, promoting the development of digital economy, market development, and strategic partnering.

So far, there have been few regulation success stories and the NCC states that it wants to be adaptive with its regulations while taking note of emerging technologies. The main talking points include:

The NCC states that it will develop a framework for regulating OTT services and policies to facilitate the development of emerging technologies such as big data, cloud computing, Internet of things, and others.

How the Commission wants to execute regulations for OTT services is, however, not stated. Recall that the country’s Finance Act also has provisions for the taxation of tech companies but with no elaborate execution plans.

Though it appears the telecom regulator is doing this to protect the interest of telcos, the likes of Facebook and Google are already installing telecom infrastructure and might present a much more obvious threat than their current OTT services.