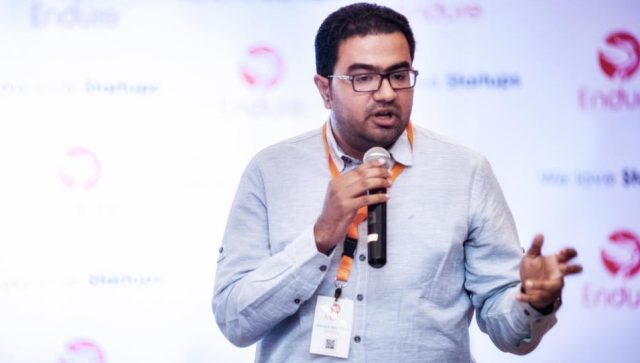 Shezlong, which was founded in 2014 by Ahmed Abu Elhaz and Mohammad ElShami, runs an online mental health platform.

AAIC is a Singapore-based investor that invests in healthcare startups in Africa.

The startup did not disclose the amount it received in investment, tech publication Menabytes reported in an article on Sunday (7 June).

Since inception, the startup has raised $666 000 through five previous rounds, including a $50 000 seed round in October last year, according to data from US analytics site Crunchbase

Menabytes reported that the startup previously raised $350 000 in an investment round in 2018.

The platform enables users to find, book and speak to psychiatrists in video or voice sessions through its web platform.

It currently has over 500 therapists and claims to have over 100,000 registered users on its platform.