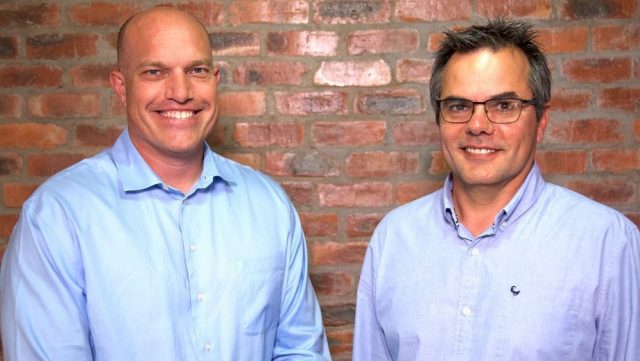 Wyzetalk — which helps connect large organisations with their frontline employees through its software solution — made the announcement in a statement last week.

It has global clients in the mining, oil and gas, manufacturing, retail and hospitality sectors. The company claims that over 600 000 employees use Wyzetalks solutions worldwide.

Recently, the company announced the partnership with its first Dutch client, Reederei Nord.

Kappers is a Dutch entrepreneur whose family immigrated to South Africa in the 1950s. He has recently helped establish its headquarters in Utrecht. The company also has an office in Stellenbosch.

In the statement, Wyzetalk said its team in Utrecht in the Netherlands will be working closely with CNBB to grow its European footprint.

The tech company says CNBB invested in Wyzetalk due to its “unique value proposition” as well as its distinctive target market.

“While other internal communications providers mainly focus on office workers and peer-to-peer contact, Wyzetalk enables companies to communicate with large, complex segments of non-desk workers and gather employee feedback in a way that is structured and measurable,” Wyzetalk said in the statement.

It said CNBB recognises the need for this type of communication, especially among organisations where health, safety and hygiene are important, and where differences in culture and language as well as dispersed operations are a challenge.