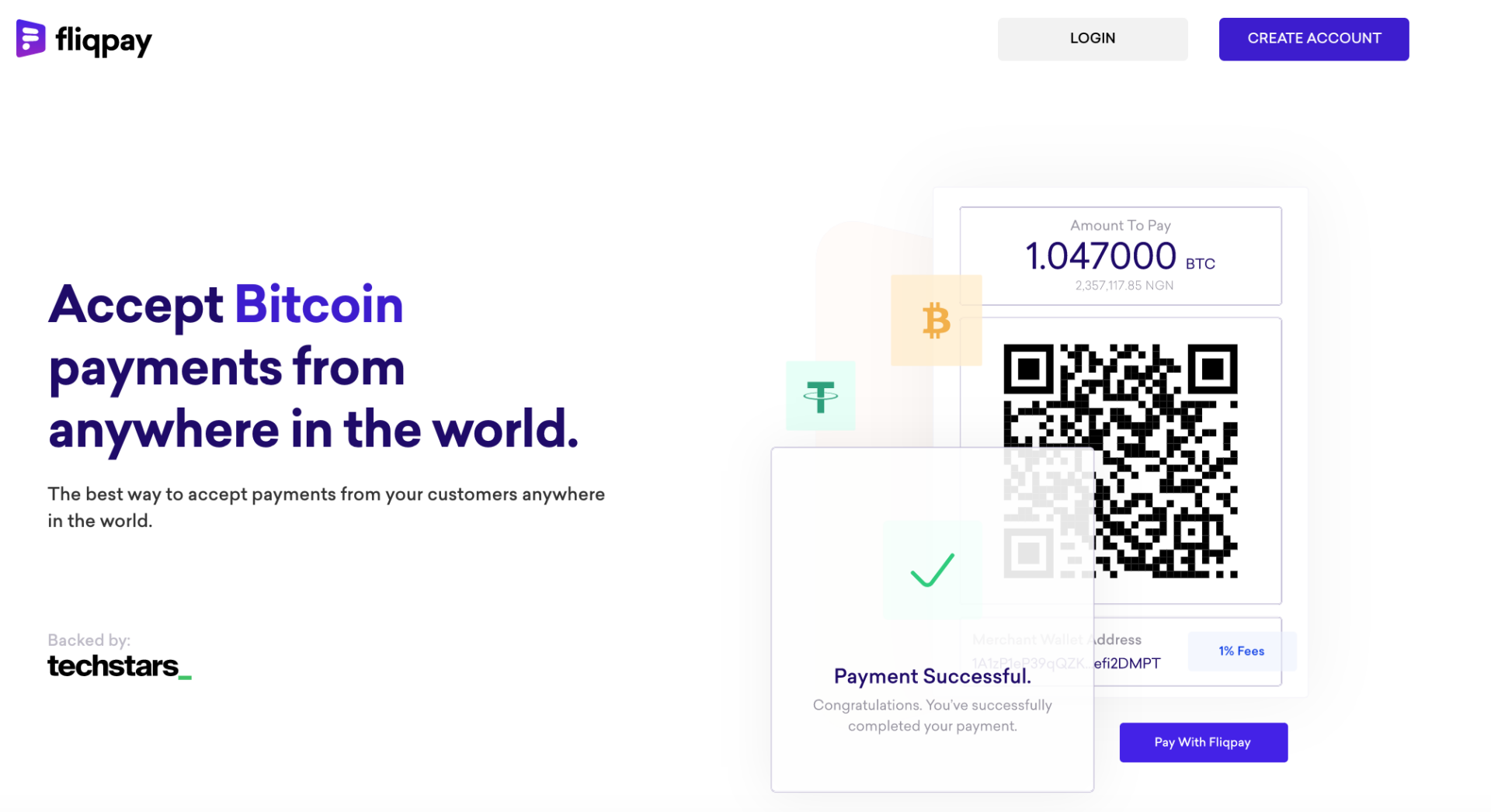 Cryptocurrencies have received increasing interest from different corners of the world, but one question that often remains unanswered is what can people do with cryptocurrencies? Fliqpay answers this question via its cryptocurrency payment gateway- as its solution allows businesses to accept cryptocurrency as payment for their products or services.

Fliqpay’s solution is interesting because it eliminates the concern of price fluctuation that many businesses have with receiving payment in Bitcoin and other cryptocurrencies. These businesses are settled in their local currency instantly. Its solution also cuts regular transaction fees by about 60% and offers zero chargebacks.

With the launch of its payment gateway, businesses in Africa can integrate Fliqpay’s API and accept cryptocurrencies as payment. Available cryptocurrencies that businesses can accept include; Bitcoin, US Dollar Tether (USDT), Ethereum, Litecoin, and Ripple’s XRP.

According to the Chief Executive Officer of Fliqpay, Wole Ayodele, “our solution is aimed at helping African businesses to expand where they can do business. From the entrepreneur that makes handmade Ankara bags in Lagos, Nigeria to the freelance graphics designer in Mombasa, Kenya, we view ourselves as a facilitator in driving business growth for African entrepreneurs and companies.”

Prior to its public launch, Fliqpay had done over $12m in transaction volume.

Fliqpay is part of the Techstars network and was recently one of 10 startups to receive $1.2 million in seed funding from the American startup accelerator.

Fliqpay recently also announced a partnership with a blockchain company, Conflux. The partnership would allow Fliqpay to leverage Conflux’s state of the art blockchain to ensure faster payment processing. As well as a cheaper settlement for cross-border transactions.

Fliqpay is a cross-border payments infrastructure that enables financial institutions, fintechs and global businesses to make and accept global payments in multiple currencies securely. Fliqpay supports payments and payouts in 15 different currencies in over 100 countries, including the US, UK, EU & China and African countries, including Nigeria, Ghana, South Africa, Kenya & Uganda.

Fliqpay is building the next generation payment infrastructure to enable businesses to expand globally. Driven by a clear aim – to help businesses make easy, secure and faster cross-border payments.
In 2019, Fliqpay became a Techstars alumni. Techstars is a seed accelerator that allows entrepreneurs to thrive. Since its launch, Fliqpay has done more than $20 million in transaction volume.

Fliqpay is based in Toronto, Canada and Lagos, Nigeria.