What you need to know as Lagos plans to enforce regulation on Uber, Bolt (Taxify), others 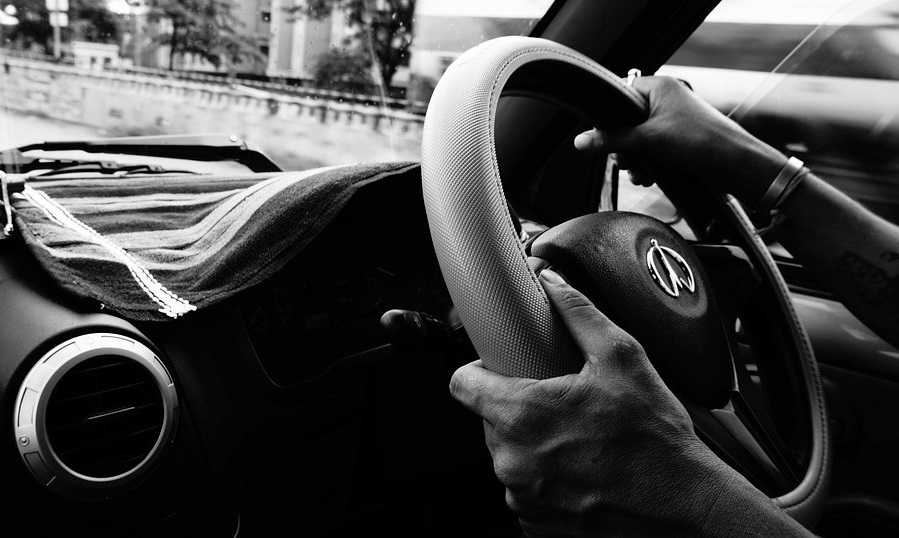 Around the world, most digital platforms present a tough puzzle for regulators, especially how to incorporate them into existing legislation, but in most cases, regulators eventually catch up.

Some experts around the world easily point to digital companies like Uber or Bolt (Taxify) as examples of this puzzle. Both are transport companies that do not need to own any vehicle and, as such, do not fit seamlessly into the definition of transport companies by regular standards.

Last month, Lagos enforced a ban on all forms of commercial motorcycles (okada) in 15 local government areas (LGAs), a decision that was met with widespread protests from riders and commuters alike.

This decision heavily restricted the activities of bike-hailing platforms such as MAX, Gokada and ORide in Lagos, despite pleas from these companies that they shouldn’t be regarded as just okada riders.

In what seems to be another regulatory move in the city’s transport sector, the Lagos state government will begin enforcement of regulations for ride-hailing companies such as Uber, Taxify, and others.

From March 1, 2020, drivers on these platforms are expected to have a Lagos State Drivers’ Institute (LASDRI) card and a driver badge issued by the Department of Public Transport and Commuter Services of the Lagos State Ministry of Transport.

Also, vehicles on ride-hailing platforms must possess hackney permits issued by the Lagos State Motor Vehicle Administration Agency and must be fitted with a corresponding tag.

On the surface, while this appears to be a new regulation by the government meant to clamp down on ride-hailing platforms, this might not necessarily be so.

A former Uber driver and fleet owner commented that requirements such as the hackney permit are not exactly new, and were initially requested of drivers on the Uber platform.

It’s no longer gist that I drove uber and ran a fleet.

When we started all the cars had to have hackney permits. We all did. @UberNigeria removed the requirement and people saved their money.

Since the nice lady Country Manager left Uber has been on a downward spiral.

Speaking to an agent at the Lagos state vehicle inspection office, Techpoint confirmed that documents such as the hackney permit have always been the requirement for driving commercial vehicles in Lagos.

“As long as you are using your vehicle for commercial purposes, you are required to have all these documents,” he says.

He also adds that the issue is only glaring now because it is just being enforced by law enforcement officers.

Also, a source close to the negotiation between ride-hailing companies and the government, insists that while regular taxi operators have been procuring such documents, platforms like Uber and Bolt (Taxify) have hidden behind comments such as,

“We are a digital app, just connecting drivers with riders, we are not transport operators.”

For Uche Okafor, Bolt’s Regional Manager, West Africa, the issues with hackney permits have long been in existence, but the regulations have kept on evolving since then, to fit in e-hailing services.

Regarding licensing or fees for ride-hailing operators, Okafor confirms to Techpoint that discussions are still ongoing with the government and prior to an official announcement from the ministry of transport, nothing concrete can be revealed yet.

The Guardian reports that third-party ride-hailing companies like Uber and Bolt might be expected to pay a licence fee of ₦10 million ($27,341) or ₦25 million ($54,682), for those with less or more than 1000 drivers, respectively.

Also according to The Guardian, the state government will be collecting a 10% fee on each trip.

While Bolt’s Okafor neither confirms nor denies these numbers, our source affirms that these numbers are close to the reality.

The source, however, points out that the 10% fee will be deducted from the commissions taken by the ride-hailing companies from the drivers, and not directly from the trip’s entire cost.

“For instance, Uber charges roughly 25% commission per trip, so the government will take 10% of that commission,” he says.

However, both Okafor and our source plead for patience on the part of the general public and even the media, while negotiations continue.

According to reports by Technext, the details of the proposed regulation did not sit well with the drivers who have been absent from the negotiations.

The National Union of Professional e-hailing Driver-Partners (NUPeDP) reportedly expressed displeasure at not being invited to the negotiation table, citing the fact that ride-hailing companies never saw them as employees but as mere contractors.

However, Okafor is of a contrary opinion, arguing that there was sufficient reason to negotiate in the interest of drivers since ride-hailing companies wouldn’t exist without them.

“We are still in negotiations with the government regarding regulation and licences and the interest of the drivers are definitely being fought for. Their well-being is also our well-being,” Okafor says.

However, according to Okafor, the company’s model sees drivers as partners, not employees, and as such, there is no place for unions in its model.

On this note, our source points out that while the union of e-hailing drivers is not really recognised, the lobbying on the part of the ride-hailing platforms on behalf of their drivers has been largely ineffective.

“It’s when the drivers get to those offices, they realise the cost and the time it would take for them to get them,” our source adds.

When we got hold of the emails sent by Uber and Bolt to their respective drivers, we saw each of the requirements earlier listed,  but just as our source pointed out, they revealed nothing about the cost or time acquiring them would take.

According to information reaching us, an official announcement from the Lagos state government is expected in the course of the month, and with it, some interesting conversations.