Chinese blockchain startup; Conflux set to establish base in Africa 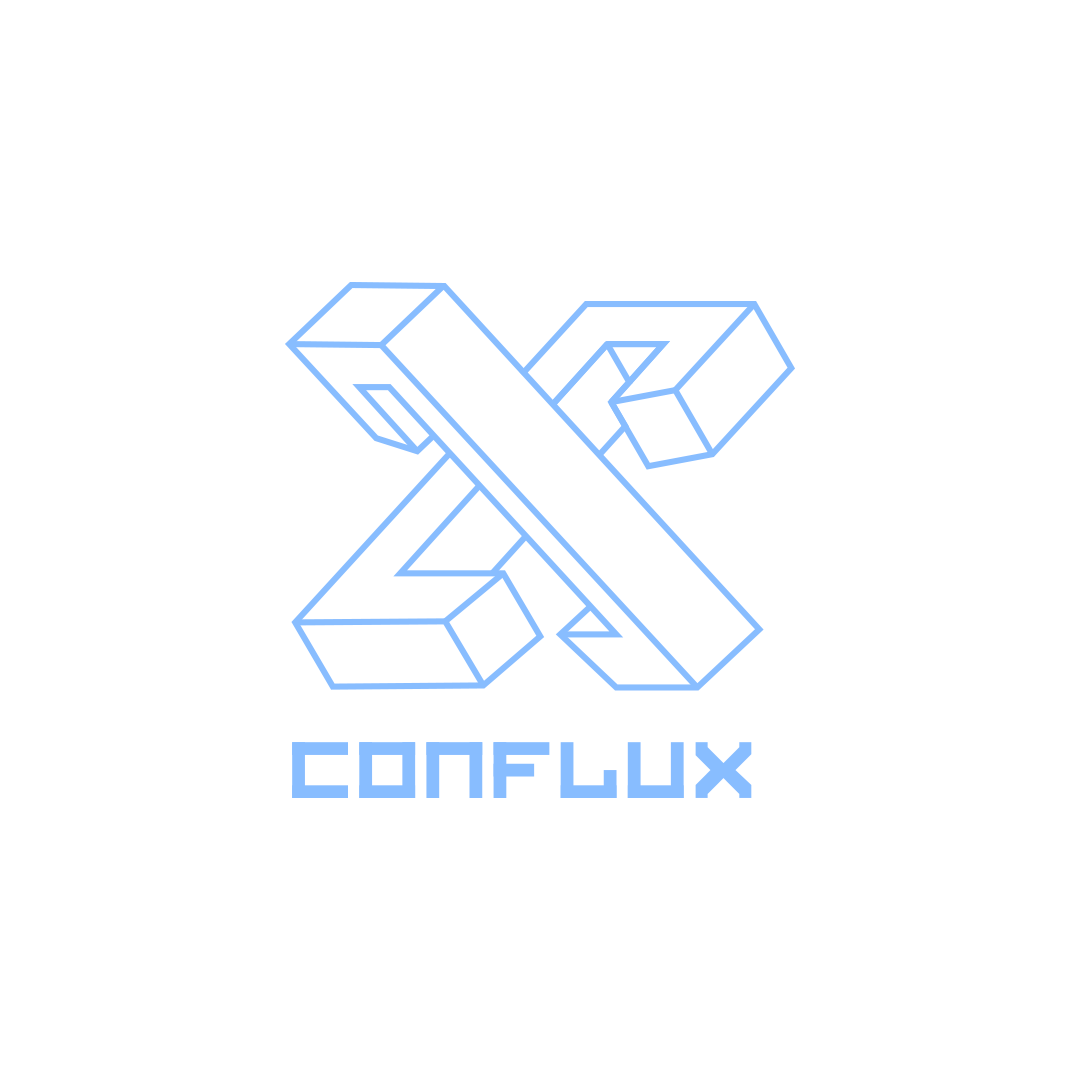 What has Conflux Accomplished So Far?

Conflux concluded its 1st round of private funding in 2018, which raised $35 million at the valuation of USD400 million. Key investors include Sequoia China, Baidu, Shunwei, Metastable, IMO ventures, etc. Conflux will not be launching an ICO, IEO or any public sale event.

In December 2019, the Shanghai government agreed to open a research institute with Conflux,while considering an incubator center that could be set up by June 2020. The Conflux incubator center aims to invite developers and entrepreneurs from different regions to build decentralized applications (DAPPS) on the public permissionless blockchain developed by Conflux.

Conflux hired Eden Dhaliwal as managing director to lead its expansion in North America. Dhaliwal left Outlier ventures at the end of December after working at the Web3 venture capital firm for over three years. He previously worked as an advisor at DLT Labs and a mentor at Techstars.

Why is entering the African market important?

The African project is a win-win for both Conflux and the African community. We are looking to establish a concrete community of developers, miners and also partner with local exchanges. The African Market is one of Conflux’s top priorities not only for brand recognition but much more on business integration and advancing the Blockchain industry.  The African market and its potentials is one we do not take for granted, that’s why we have decided to appoint an African Representative, which means we are now closer to you and you will be seeing and hearing more from us.

For more information about conflux visit our website: https://www.conflux-chain.org

What is the status of Conflux’s current Community?

Conflux’s name and influence started to spread out since early 2019, along with its testnet launch which came live in the first half of 2019. Now the project has strong and solid communities across China, Vietnam, Korea, and the US market. The Conflux Bounty Program, which acts as the major community interaction platform, consists of various tasks, which includes helping conflux develop its open-source code, improving a small widget or even promoting the Conflux community. Unlike traditional bounty platforms, the bounties can be claimed by community members with different backgrounds. Community members can claim Fans Coin (FC) upon accomplishing any tasks on the Bounty Program. FC is a smart contract developed on Conflux Testnet. The FC can be swapped into the Mainnet CFX 1:1 (one for one) through the smart contract once the Mainnet launches later this year and is currently the only way of obtaining Tokens from Conflux.

For everyone that wants to register on the Bounty Platform, we have a special registration code for you here: https://bounty.conflux-chain.org/invitation/2fw@zD6s7k

Become part of the Conflux Africa Community by joining their Telegram Group: https://t.me/ConfluxAfrica

Stay updated on Conflux through Instagram:https://www.instagram.com/conflux_foundation/

Together, let’s bring blockchain technology and cryptocurrencies to everyone! #massadoption