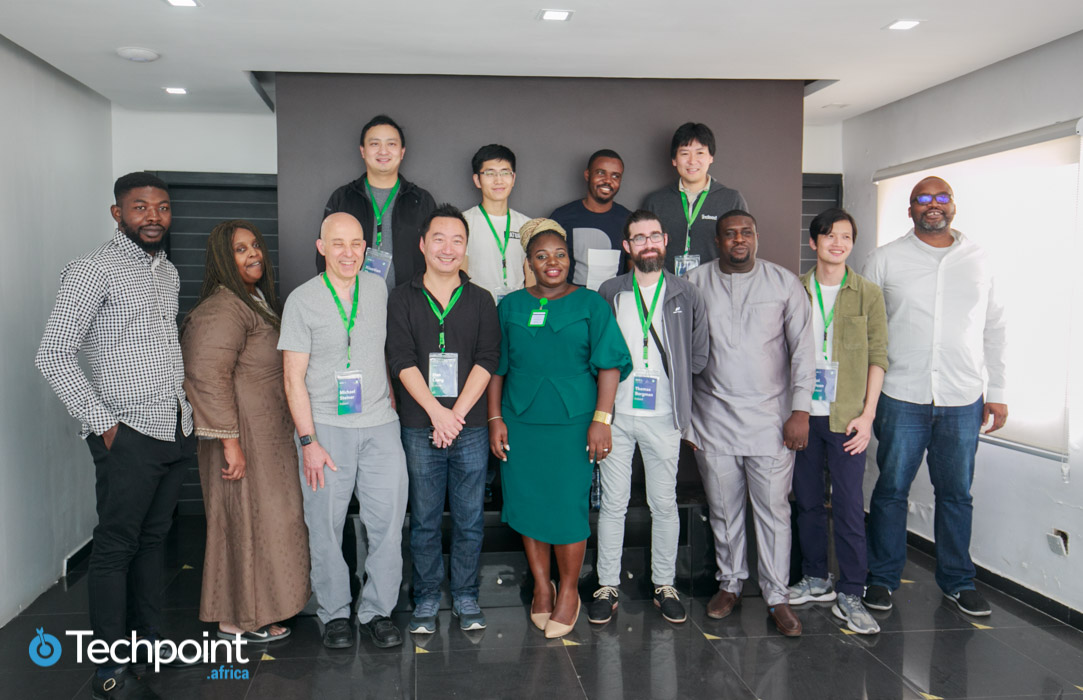 On Monday, a team from the worldwide job search company, Indeed, visited Lagos, Nigeria. And in what seems to be part of the team’s itinerary, they made a stop at Decagon Institute, a Nigerian-founded startup for training software engineers. The team is said to be around until Wednesday.

The meeting was followed by an interactive session with previous and current trainees in the company.

During the interactive session

During this session, one of the delegates, Han Liang, the director of product management, hinted on the reason behind the visit.

“Probably the most sought-after resource in the world are engineers and tech talents. We are here to see how we can scour and mine such treasures together and how do we integrate the global talent supply chain.”

While addressing the Decagon cohorts — fondly called Decadevs — another delegate, Michael Steiner, engineer manager at Indeed said, “For me, what I see is the potential opportunities for us to work with you in the future and it’s very exciting to see that we work with all sort of technologies which you also work on as well.”

While taking questions from the audience, Bergman revealed that the company has been able to penetrate new markets by focusing on those with high usage and Google spending, as well as Internet use.

According to him, ‘…we go into the markets where it is easy to win.”

Founded in 2004, Indeed has offices in other parts of North America apart from the US, including Europe, and Asia.

Possible reasons for the visit

From what we can glean from the recent attention given to Nigeria by big tech figures, the attraction is as a result of the rich tech talent pool in the country. For instance, as declared by Jack Dorsey, Twitter CEO during a Townhall with the tech community in Nigeria in November 2019, his intention is to tap into this available resource. And it is possible this is also Indeed’s motives.

From Techpoint‘s findings, the Indeed team will have similar engagements with other establishments and startups contributing to the tech ecosystem on the continent. This shows the likelihood of collaboration or partnership in the offing.

This is also considered a possibility taking a cue from the visit of Yale University’s president, Peter Salovey, and other senior officials to Nigeria early in the year. According to Salovey, the plan is to make meaningful collaborations capable of building Africa’s presence in the university.

Whatever the plan is, it is clear that tech talents in the country are getting the attention of global firms and there’s no telling how many more will follow suit.