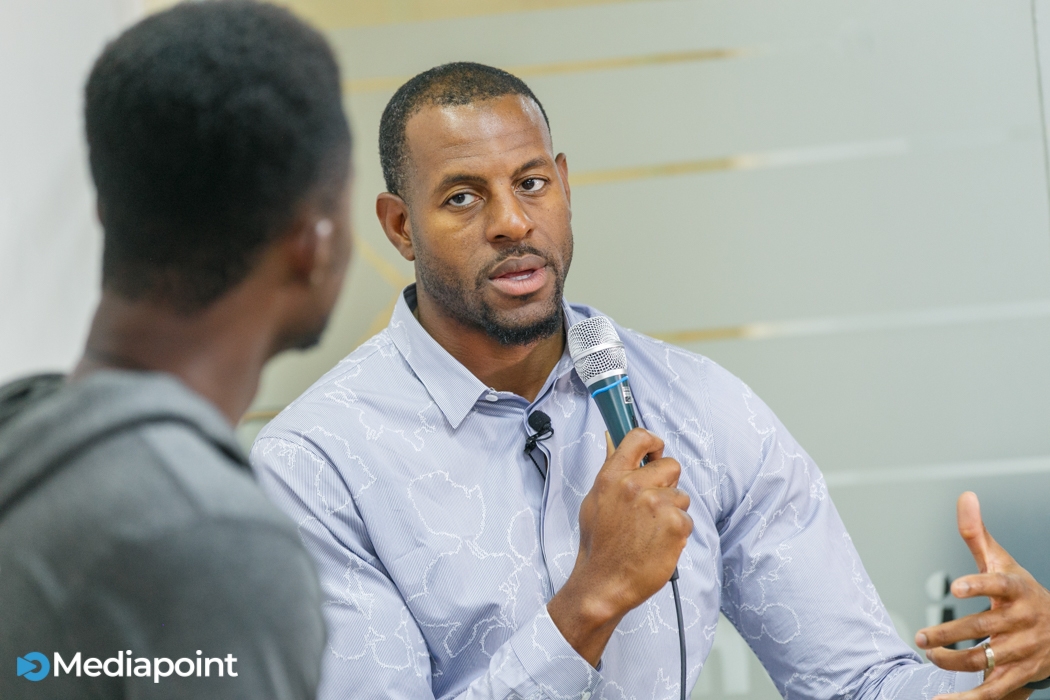 In his capacity as a board member of Jumia Group, American basketball star and technology investor, Andre Iguodala, visited Techpoint for an interactive session with entrepreneurs, investors, and tech enthusiasts.

On the theme, “Moving from zero to growth,” he addressed issues startups face in attracting critical investment and aired his views on the Nigerian tech industry.

However, Techpoint will highlight the important points made during discussions at the event.

Andre has been in tech investment longer than you know

Andre Iguodala is no stranger to the technology startup scene, a space he started investing in because of the fear of being broke. Prior to joining Jumia’s board, he invested in over 20 US companies like unicorn startups — video conferencing software, Zoom, and mattress startup, Casper.

In 2017, he took it up a notch by partnering with Bloomberg on the creation of The Players Technology Summit. This summit brings together top executives and leaders in technology, venture capital, and sports communities in the US to exchange ideas and share expertise in an educational and empowering forum. 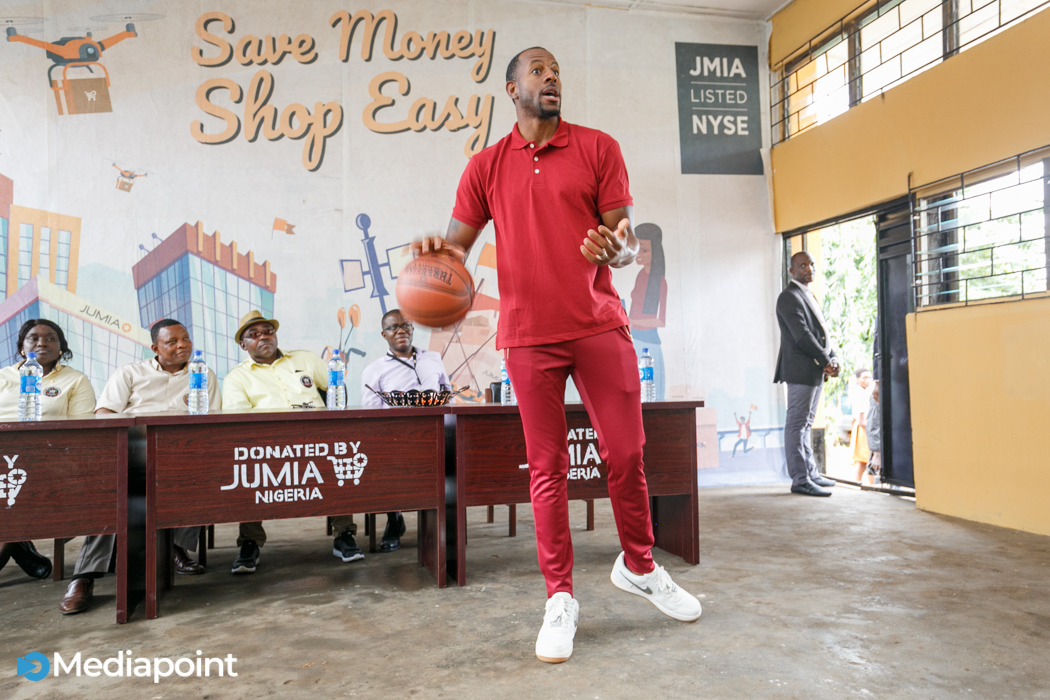 During the session, Jumia’s Co-CEO, Sacha Poignonnec addressed the differences in operation of venture capitalists in the US and Nigeria. He pointed out that it works so well in the US because there is a market for all stages of investment — from seed funding to series A all the way to series D.

When venture capitalists make investments, they look forward to making their return on investment (ROI) in the next funding round. So a VC that invests in a US startup as a seed investor knows that if the startup continues to grow, it will find investment for series A because there are investors who cater to startups in that stage.

However, in Nigeria, Sacha noted, while there’s a market for ideas and products, there’s none for investors to go from seed-stage to series A to series B. This puts a lot of fear in investors’ minds because if they put their money in a startup and there’s no investor to fund it in the later stages, they will lose their investment.

He suggested venture capitalists in the country find a way to create fluidity and transition between startups and VC from early to late-stage investments. 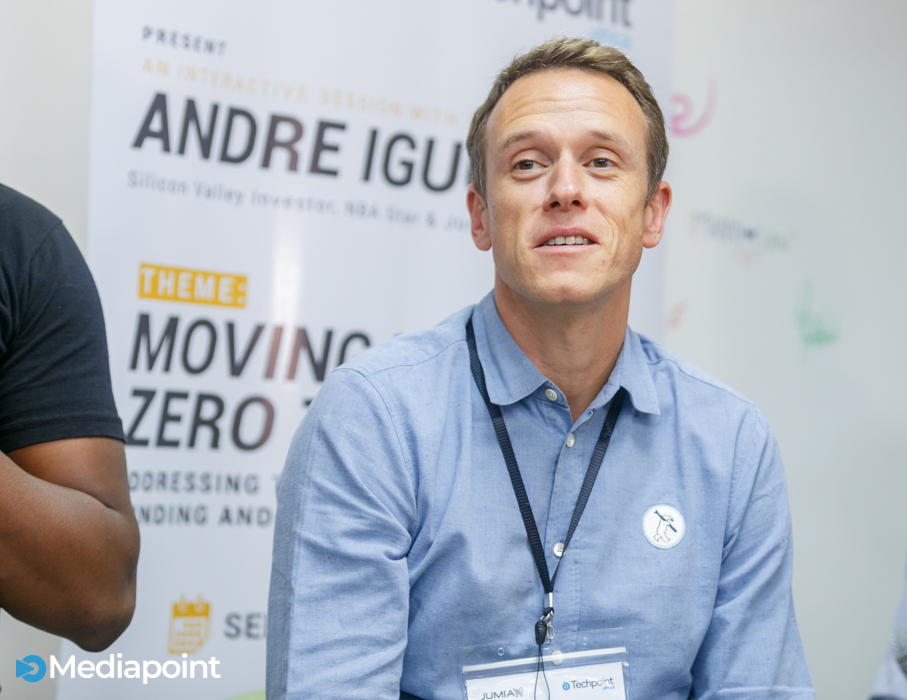 Apart from funding, finding good talent is a big issue for African startups

During a Q & A session, startups in the audience were asked what they consider as the biggest challenge to their businesses between regulation, talent, funding, growth, and adoption from users. Needless to say, the common answer was funding; the next was talent and two startups were given the chance to tell the audience how talent affects their business. 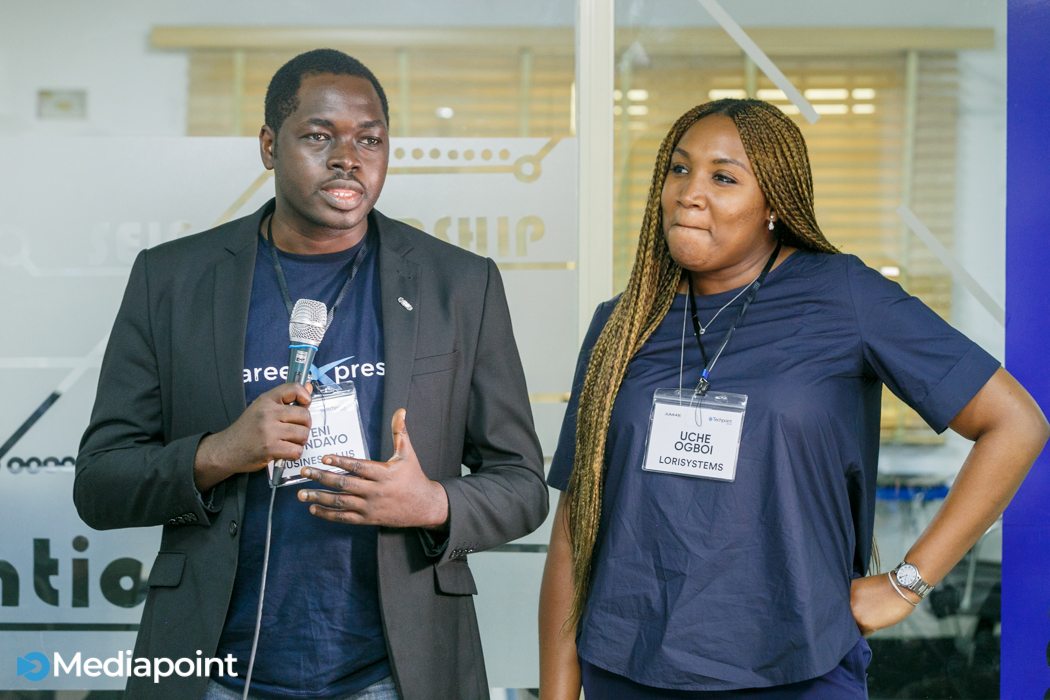 Why enterprise startups are a big deal

When asked a question on what he values more between growth and profitability in startups, Andre said he prefers startups with a balance.

He values enterprise startups because of their ability to simultaneously chase growth and profitability, and he believes both the US and Nigeria need them. 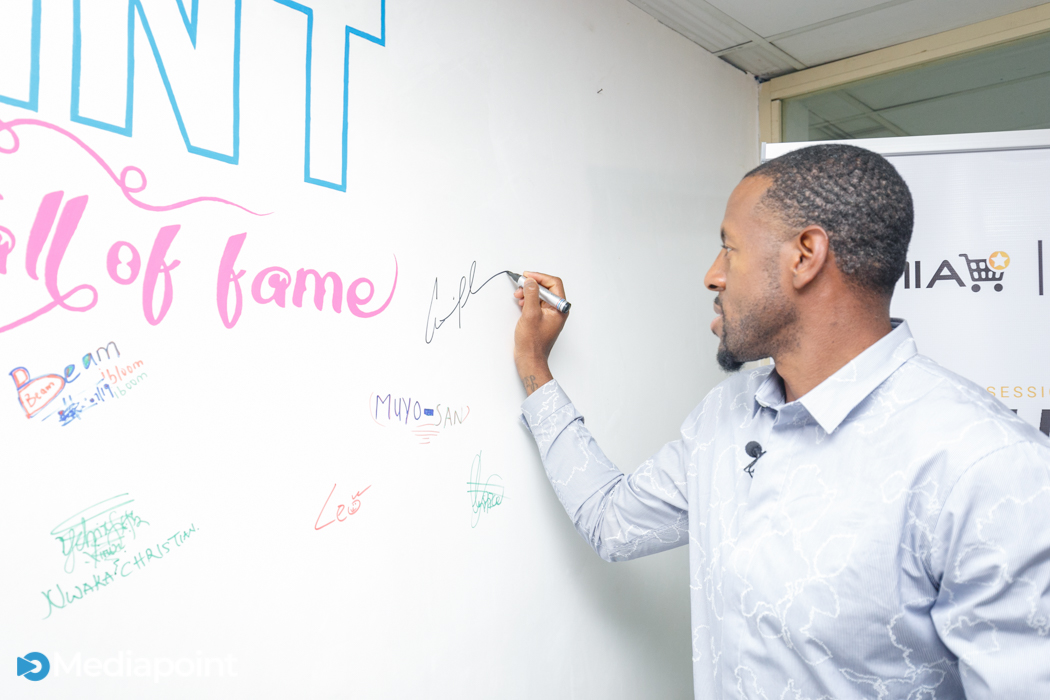 Early-stage investments are quite risky

Due to the risk involved when investing in early-stage startups, most investors in Nigeria tend to put big money in medium to later-stage startups.

Andre Iguodala is no different as he focuses on startups looking to raise medium to later-stage investments. However, he plans on investing in early-stage startups when his VC firm grows.