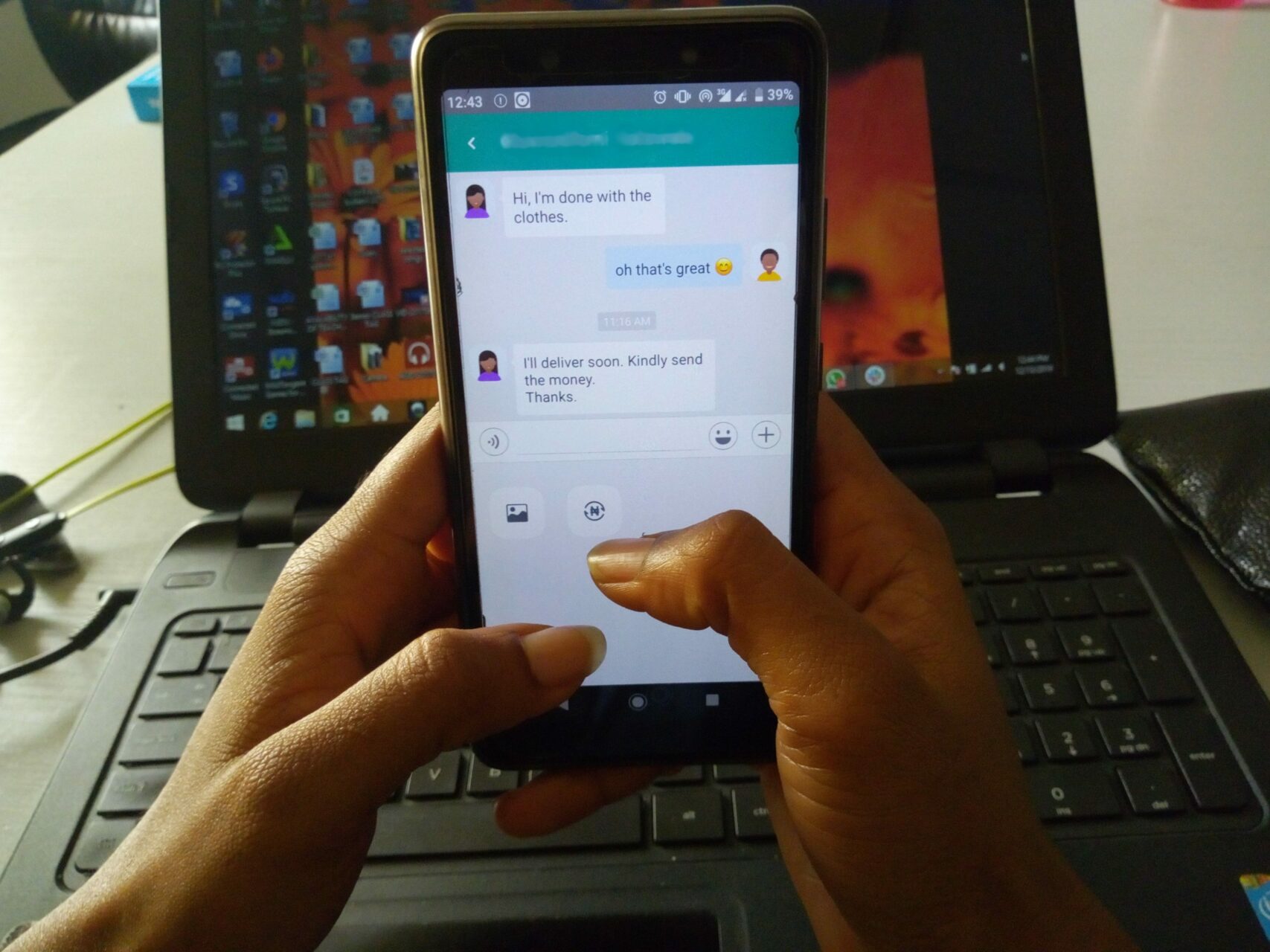 Following the question OPay put to the public in a tweet after it launched its most recent vertical, OCar, it is clear that the Norwegian-owned startup has something else brewing. And it has turned out to be more than one thing.

In a way to support its vision to drive financial inclusion in Nigeria, particularly in the informal sector, the startup has introduced USSD code to make transfers, withdrawals, and other services easy to carry out. In similar news, OPay now has an instant messaging feature — Friends — which allows real-time conversations between users, shared payments, and quick fund transfers.

According to Ridwan Olalere, OPay’s Senior Director of Operations, “The Friends feature is to foster more communication amongst friends and family who use OPay.”

In an email to Techpoint, he said this was necessary to further promote the company’s plan to make OPay a lifestyle app. He added that the feature would be enhanced in the coming months to improve its functionality.

Although not clearly stated, this is another drive towards the startup’s super app ambition.

Globally, emerging markets seem like the most viable grounds to grow super apps, unlike the developed economies. This is seen in how seamlessly and successfully some nascent startups include multiple services on their apps at inception: messaging friends, booking a ride, hailing a bike, ordering food or groceries, and paying utility bills or purchasing airtime.

They want to give the target consumers a whole range of services and products that will make them stick to the app instead of switching to other platforms.

Traditionally, a general strategy for building a super app is to start with an essential product or service that creates a kind of ‘bonding’ to the market. This is meant to capture a user base that uses the app consistently before more services are added with time.

By comparison, WeChat  (formerly Weixin) was launched in 2011 as a messaging app, and by 2013, when more than 100 million people were using the app, it launched WeChat payment. And today, the app developed by Tencent has become one of the world’s largest standalone mobile apps.

Suggested read: In Africa, OPay and WeChat have more in common than just being super apps

Gojek, on the other hand, started as a call center for connecting consumers to dispatch and ride-hailing services in 2010, but didn’t launch its mobile app, which served as a ride-hailing service, until 2015. Now, this Indonesian-run startup boasts of over 20 services on its platform.

Opera-founded OPay entered Nigeria in July 2018 to join the list of online payment services with bike-hailing service, ORide. And with almost $200 million in its fund chest, it has since added more than 12 new verticals on the app.

Against speculations that OPay may have decided to do away with messaging service, it is now clear that this company is ready to compete with WhatsApp and Facebook Messenger.

Away from comparing strategies, OPay now has a first-mover advantage as the only payment app with messaging services on the continent. A plausible comparison would have been Transsion-owned PalmPay which launched a month ago in Nigeria. However, it is a standalone payment app, with its sister messaging service, PalmChat,  claiming to have 170 million subscribers.

Facebook launched Facebook Pay in November which was rolled out only on Facebook and WhatsApp, with Messenger and Instagram to come later. The aim is to make payments more convenient, accessible, and secure for users on Facebook-owned apps. But this feature is only available in the US, with plans to include users in other parts of the world — which may include Africa — by 2020.

Now, what chance will this payment service have when it eventually makes its way to Nigerian users?

What is the possible impact of a messaging service within a super app like OPay?

On a regular phone, messaging is like the next most important phone feature after calls. Apart from Short Message Services (SMS) texts, there are other platforms that provide instant messaging services over the Internet.

Notably, the messaging industry has grown huge globally. WhatsApp, for example, boasts of over 1.5 billion users followed by Facebook Messenger with 1.2 billion users, to top the list of chatting apps worldwide.

If anything, because this platform provides services that are used daily for communication and interactions, people will constantly get drawn in. This explains why Facebook is integrating a payment option on the social networking app, leveraging its already large user base.

It seems with the quick engagement strategy that comes with chat platforms, it is good for any super app. Case in point is WeChat. Starting out as a messaging platform may be the best explanation for how quickly it hit 400 million users within the first year after it became a payment platform.

For now, OPay’s biggest growth enabler appears to be ORide, its bike-hailing service. But in the meantime, we do not know what impact this new messaging feature will have on the app. While we wait to see, we might as well expect a new service to pop up.