“We were misquoted; FRSC has never stood against the use of Google Maps” — Spokesperson 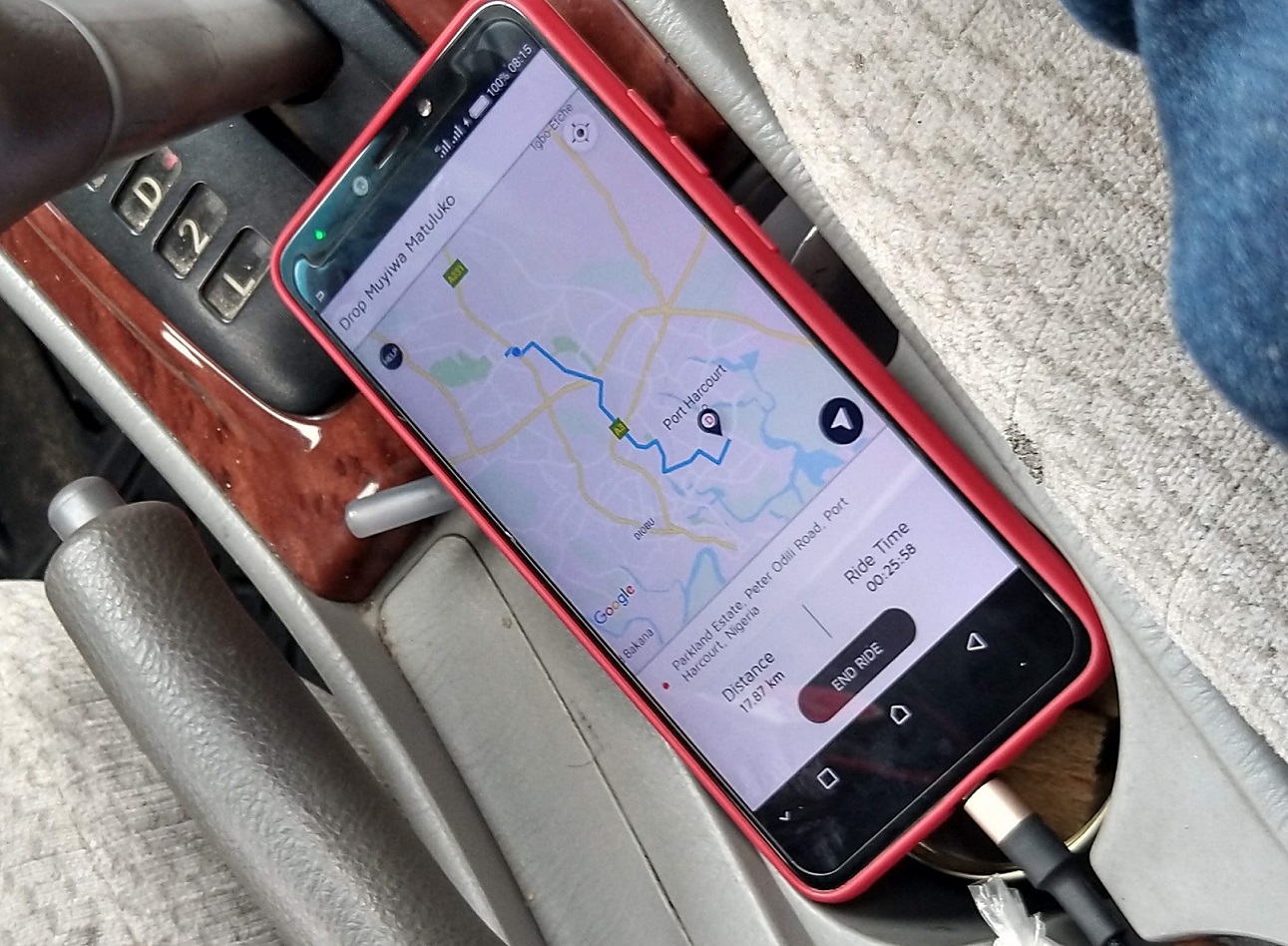 According to the report, Gora made the statement during the inauguration of the 2019 Ember Months Campaign by Lugbe Unit Command of the FRSC in Abuja on Wednesday.

As expected, many Nigerians took to Twitter to air their grievances.

This is what happen when we have people that still ask their children to help them operate their android phones at the elm of affairs in this country. Who among then knows how google map operates?? What do they know?? Nada!!

FRSC then you need to update your law. Google map helps even strangers to a town navigate their way around without being stranded and avoid getting robbed by seeking directions from people.#upgrade FRSC

Many of the complaints highlighted how dependent motorists have become on navigation apps to avoid traffic and manoeuvre unfamiliar places.

The FRSC has however since come out to deny the report. According to an official statement attributed to Bisi Kazeem, FRSC public education officer:

“The Federal Road Safety Corps as a technology driven organisation is not and has never stood against the use of google map [sic] by motorists. To state the obvious, we have always enlightened the public on the position of the law on use of phone while driving, which the Sector Commander tried to emphasise during the flag off.”

The statement appears to insinuate that sector commander Gora maybe made a boo-boo, as it highlights that he “must have been misquoted and his statement outrightly misrepresented.”

Kazeem goes on to clarify that “any driver who intends to deploy the use of Google map [sic] while driving must have it set on the phone before embarking on the journey, not while the vehicle is already in motion as this could be dangerous to the driver and other road users, and can lead to road traffic crash.”

“We say this because, available records have shown that use of phone for whatever purpose; be it text, voice calls, chats, browsing, setting google map [sic] to find location etc while driving could be distractive and can easily lead to loss of concentration. This has led to many road traffic crashes with attendant loss of lives and properties,” he adds.

Given the historical precedence, and backing studies, the FRSC seems to have a justified case. Governments and regulators around the world have continued to grapple with the legality of navigation apps, or any disruptive technology for that matter.

In 2012, a driver in California, US was fined for ‘distracted driving’ because he pulled out his phone, while stuck in traffic, to use Google Maps and find a better route.

What that case and the FRSC statement bring to light is the fact that the definition of ‘distracted driving’ is quite subjective and open to interpretation. When you compare using Google Maps on your phone, while driving, to using your car’s in-built GPS navigation, or even the age-old paper map, they all seem equally capable of distracting a driver.

@FRSCNigeria So Benz, Honda, Range Rover, Toyota etc that install navigation systems in their cars are…mad? With google map u don't need to stare at ur screen, u can just listen to the directions while u drive-WAIT O! Is it that none of you guys have ever used google map?! pic.twitter.com/rAR8Ejjaqx

How to stay safe

While we may never agree on what constitutes ‘distracted driving’, if you must use Google Maps while driving, we recommend that you stay safe; both personally and legally.

Get a phone holder/stand to use while driving and if you can, pair your phone to your car’s audio system (via Bluetooth or AUX cable). This should help you focus more on the voice guide than the visual cues. For familiar trips/commutes, you could map out your route before setting out. But if you find yourself in unfamiliar territory, you should probably find a safe place to park and recalibrate.