Nigerian payments startup, Kudi has raised $5.8m in what appears to be a Series A round 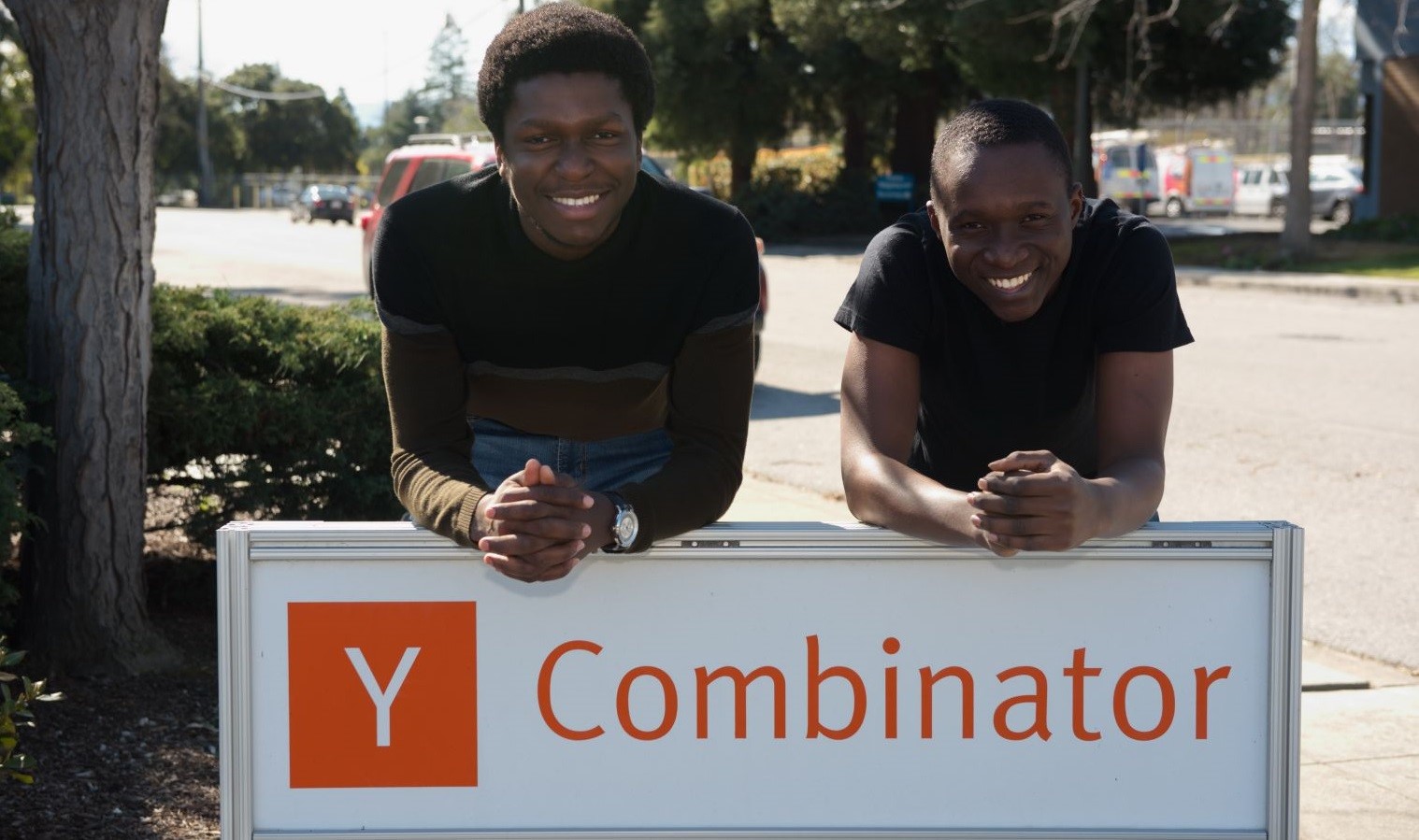 Kudi, a pioneering conversational online payments startup, has raised $5.8m in a funding round led by the Partech Africa Fund.

The news was broken by WeeTracker, which discovered a SEC filing submitted by the US-incorporated startup on the 4th of March, 2019.

According to the SEC filing, Tidjane Deme, General Partner at Partech Ventures will be joining the board of directors.

Barely 2 months ago in January, Partech Ventures announced its $143 million Partech Africa Fund, with plans to “make 20 to 25 investments across roughly 10 countries over the next several years”. Kudi will be one of the first, if not the first, beneficiaries since the announcement.

It is not clear if the funding round has closed, as the SEC filing shows that Kudi is $1.46m shy of the $7.3m it originally intended to raise. Judging by the amount, especially in comparison with its peers, this is most likely a Series A round.

Founded by OAU alumni duo, Adeyinka Adewale (CEO) and Pelumi Aboluwarin (CTO) in 2016, Kudi was among the second set of Nigerian startups to get accepted into Y Combinator’s accelerator programme in 2017. Following a successful Demo Day, the startup received the standard $120,000 for 7% equity from Y Combinator.

Y Combinator usually requires its incubatees to incorporate in the US, which explains why Kudi used a US address in the SEC filing.