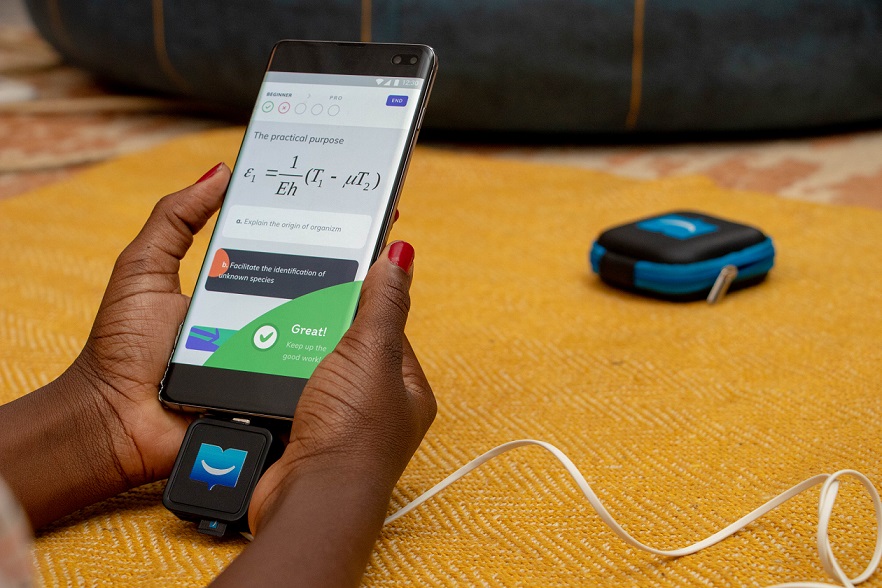 The funding round was led by TLCom, with participation from Shagaya.

Founded and officially announced in March 2019, uLesson is a platform looking to leverage technology in making learning more individual-oriented.

It hopes to achieve this through video tutorials and interactive evaluations on smartphones.

The startup says it will use the funding to “address infrastructure and learning gaps in Africa’s education sector.”

As part of the seed round, Ido Sum and Omobola Johnson, partners in TLcom will join the uLesson board.

They will also be joined by former Konga CEO, Shola Adekoya.

This funding is also coming on the heels of an earlier acquisition of E-Motion Advertising, one of Shagaya’s earlier ventures.

One week ago, the Lagos-based E-Motion was acquired by Loatsad Promomedia.

We had earlier reported that E-Motion Advertising was his earliest startup, but ever the serial entrepreneur, Shagaya tried his hands on four different projects before that.