Konga ex-boss, Sim Shagaya started and failed at these 4 projects before finding success 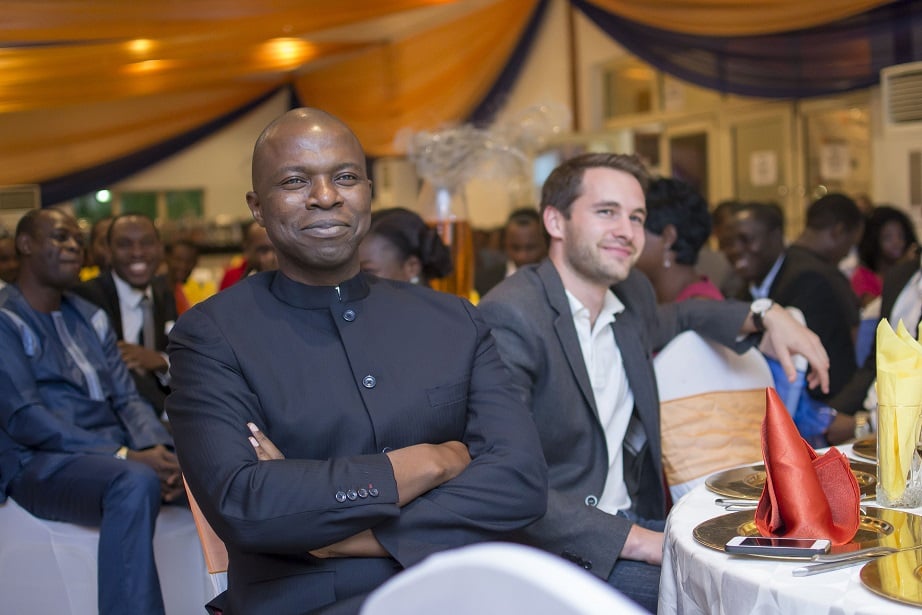 Although technically true, this might not be the case as Sim Shagaya was involved in four different projects before starting E-Motion Advertising in 2005.

In no particular order, Sim created a dating site, Alarena.com; a job site, Jobclan.com; a classified site, Gbogbo.com; and media streaming service iNollywood.com. These projects would go on to fail because they were all ahead of their time in Nigeria.

According to Statista.com, Internet penetration in Nigeria was about 3% in 2006 compared to 42% eleven years later. With figures like these, there was little or no chance of these projects surviving, unless millions of dollars were raised to keep them long enough in the market.

In the case of Alarena.com, for instance, the project started around the same time OkCupid, also a dating site, started in the US. With high Internet penetration and adequate funding, the latter has gone on to be acquired by another dating company, Match Group, in 2011.

Jobclan.com and Gbogbo.com have been iterated so much in Nigeria’s startup space and, in the process, spun out companies like Jobberman and Jiji, that now thrive because of an increase in Internet penetration across the country.

iNollywood was an interesting concept Sim tried to make work even before YouTube launched in the US, something iROKOtv, would later leverage on to start as NollywoodLove.

After moving on from these projects and starting E-Motion Advertising, Sim would later give reasons why iNollywood failed in a 2010 interview.

“My first Internet startup was in 2005, iNollywood.com, which sought to distribute Nigerian movies over the Internet. Although it did quite well because we had a few Nigerian classic content, it failed for a number of reasons, most notably because at the end, the timing was not right.”

Just as Sim pointed out, and also backed by popular opinion, earliness to market is one of the reasons startups die and while it is not advisable to start a company years ahead of its time, luck and large amounts of funding could save a startup that finds itself in such a situation.

Equipped with the knowledge gotten from these failed ventures, Sim Shagaya has gone on to exit three companies he founded — the now defunct DealDey, Konga.com, and E-Motion Advertising.