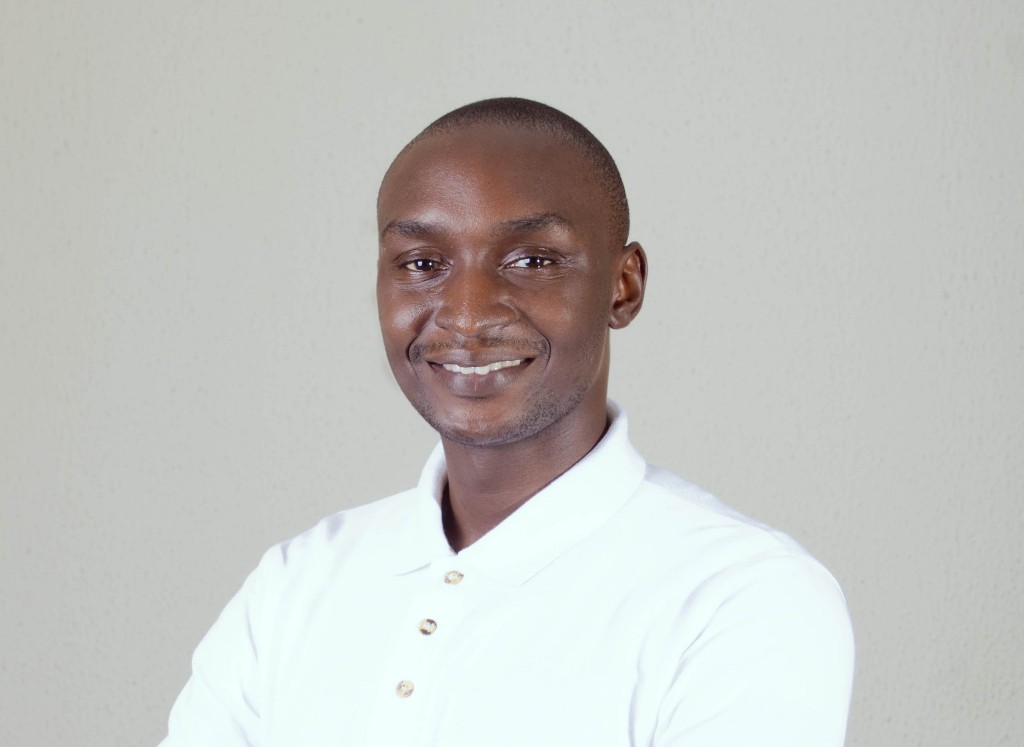 Dara announced his role in a tweet yesterday — with a nod to Opera and its initiatives in the country.

“Excited to announce that I’ve joined Opera to lead it’s new initiatives in Nigeria. Also, happy to introduce OList Nigeria. The work continues as we build a vibrant internet economy across Africa. Looking forward to engaging our users on here,” the tweet announced.

Before joining Cheki, Dara was chief operations officer of hotel booking site, Hotels.ng for four months and managing director of now-defunct classifieds site, Efritin from 2016 to 2017.

With years of experience in the classifieds and marketplace space garnered from Cheki between 2017 and 2019, Dara will head OList, the classified arm of Opera businesses in Nigeria as its managing director.

This is coming just two months after the payments arm of Opera, OPay, hired some executives from other tech companies in the past two years, including rival startup, Gokada.

Suggested Read: The OPaycalypse: 13 execs who left top tech companies for OPay Nigeria over the past year

Within this period, the company has gone on to launch several verticals with car-hailing service, OCar being the latest. And also expanded offerings to include online marketing services such as Opera Ads, OLeads, and now, OList.

From OTrek to OAir to ONigeria – We've heard it all… or, have we? Tell us, what should our next 'O' be? We might just have it developed. 😉 pic.twitter.com/VQATBawrlz

Unlike other verticals available on the OPay super app, OList can only be accessed via its independent website.