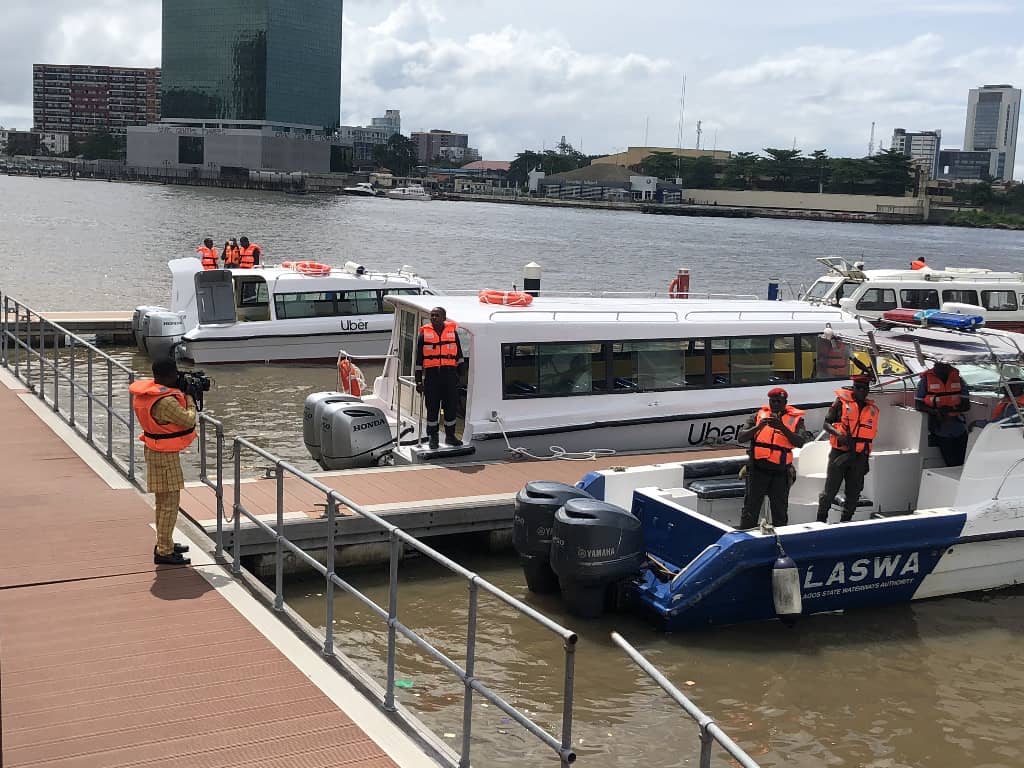 The pilot phase started on Friday in partnership with Texas Connection Ferries, a Lagos-based ferry transportation service, and the Lagos State Waterways Authority, according to a report by Bloomberg.

In June, Brooks Entwistle, the Chief Business Officer at Uber, said the company had begun discussions with the Lagos state government and other authorities to launch its boat taxis as a solution to the problem of traffic congestion in the city.

“This initiative is aimed at providing commuters with an easy and affordable way to get in and out of the city’s business districts,” Uber said in a statement to Reuters.

During the two-week-long pilot test, UberBOAT will be available from 8AM to 5PM during the weekdays and will cost ₦500 ($1.39) per trip.

Tayo Oyegunle, Uber Nigeria’s country manager also adds that the boat will be available four times during the day from the Ikorodu Ferry Terminal on the mainland and Five Cowries Terminal on the Island, according to TechCabal.

Uber’s move is coming less than four months after GoKada, a bike-hailing company, launched its boats service GBoat in the city.

The large population and congestion challenge in Nigeria — especially Lagos, the country’s commercial capital — has made it attractive to both local and foreign transportation businesses. This is evident in the recent influx of motorcycle hailing startups and more localised features on services like Google Maps which just added a local accent and Danfo/motorcycle modes.

The UberBOAT launch is coming barely a month after Uber reportedly confirmed plans to also launch a bus transportation service for Lagos.