BudgIT co-founder, Seun Onigbinde is now a technical advisor to the Nigerian government 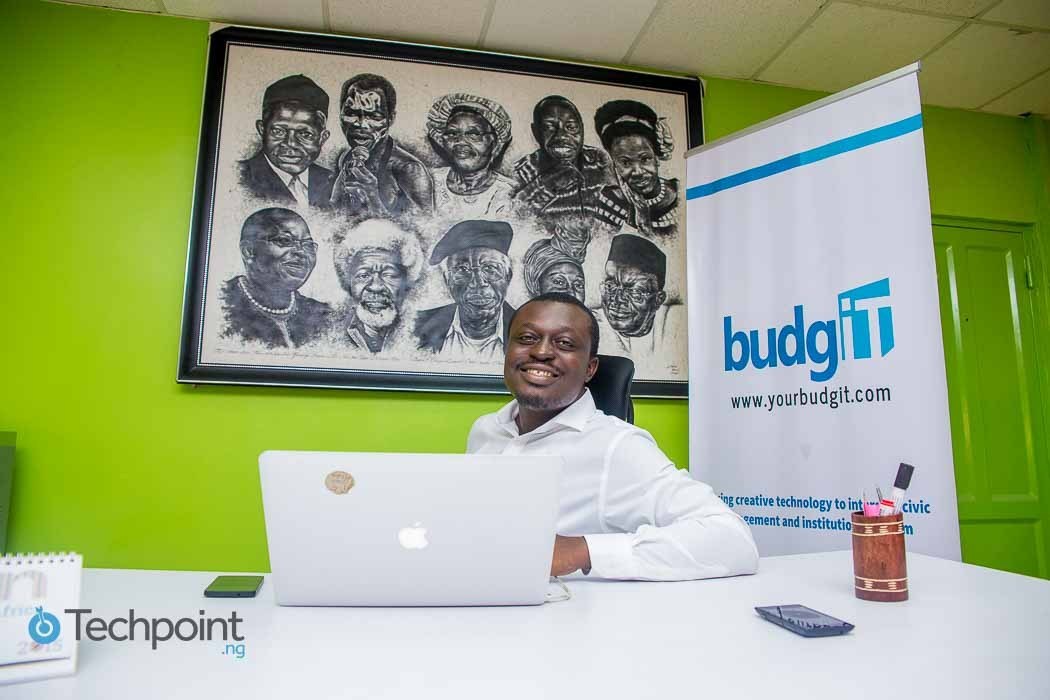 BudgIT co-founder, Seun Onigbinde has accepted a technical advisory role with the Federal Ministry of Budget and National Planning of Nigeria.

Seun shared the news through a Medium post recently. According to the post, his new role is being underwritten by an international development agency for an initial period of six months.

“In a technical advisory role, I shall be supporting the Minister of State for Budget and National Planning, Prince Clem Agba, along with the issues of budget reform, development planning, and revenue growth,” the Medium post reads in part. “It is similar to a task Joseph Agunbiade (my BudgIT co-founder) and I worked on in 2013-14, under the DFID-FEPAR programme for the National Assembly Budget and Research Office.”

The programme ended in May 2019, after which Seun didn’t take up his previous role as the chief executive of BudgIT.

It can be deduced that the Scholars Programme was intended to empower him for his new role. According to its official website, the programme allows individuals to gain “the real-world skills, networks, tools, and experiences to expand the impact of their work when they return home.”

As at 12 noon today, Seun’s Twitter account which has since been restored, was deactivated. This generated backlashes as well as positive comments from Twitter users who assumed it was related to the announcement of his appointment.

The truth is I didn't deactivate/delete my account because of the advisory role. Those who follow me keenly know that I do sometimes to declutter & focus.

I didn't know yesterday morning would be the day. But, I knew it would come.

“The truth is I didn’t deactivate/delete my account because of the advisory role. Those who follow me keenly know that I do sometimes to declutter & focus.

I didn’t know yesterday morning would be the day. But, I knew it would come,” a Tweet he sent out at 8:47 AM on Saturday read.

In his Medium post, Seun explicitly stated that he will remain loyal to his values. He also pointed out that it’s one of the several distinct elements towards accelerating the long-term objectives of the company he co-founded 8 years ago.

Seun also promised to constantly review the objectives that he has set for his new appointment while providing updates as it proceeds.