Seun Onigbinde resigns as Technical Adviser to the Nigerian government 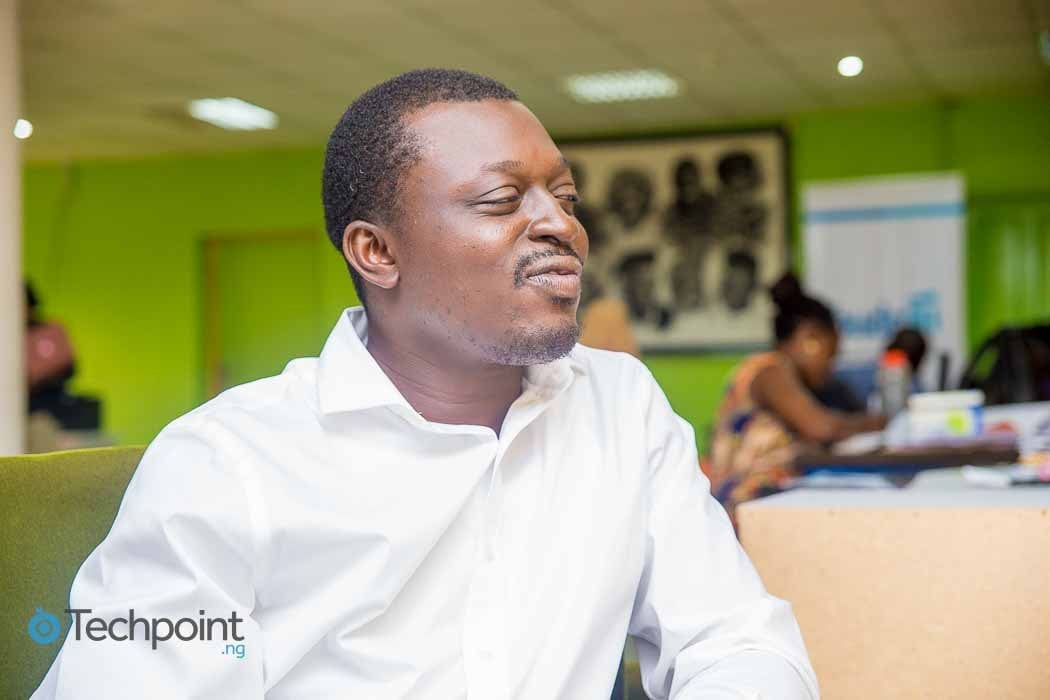 Barely two weeks after going public about his appointment as Technical Adviser to the Federal Ministry of Budget and National Planning, Seun Onigbinde has resigned.

BudgIT co-founder, Seun revealed this in a Medium post.

“Upon further reflections on the furore that has been generated by my new role as Technical Adviser to the Minister of State for Budget and National Planning, I humbly resign the appointment,” Seun wrote.

In the initial Medium post through which he announced his appointment, Seun stated that he will constantly review the objectives he has set for the period while also providing updates as it proceeds.

As it would turn out, the first update from Seun is his resignation and not a revision of the objectives. This was attributed to the mixed reactions from Nigerians about his appointment.

Seun Onigbinde was one of the trending topics on Twitter in the early hours of Friday, September 13, 2019, which is mostly because his Twitter account, which has since been restored, was inactive.

This generated backlash from Twitter users but in his defence, he tweeted — after he stored his account — that he often deactivates his account whenever he wants to declutter and focus.

The truth is I didn't deactivate/delete my account because of the advisory role. Those who follow me keenly know that I do sometimes to declutter & focus.

I didn't know yesterday morning would be the day. But, I knew it would come.

Although Seun will no longer be serving the federal government as a technical adviser, he promised to always be of help in his capacity as the Director of BudgIT.

It would seem that the social media backlash pressured Seun into resigning from his appointment. Seun himself has been quick to dispel this thought

Kindly note that it is not the online anger or rage that made me resign. 90% of the comments I had no chance to read.

I believe an atmosphere of mutual trust is critical for whatever I dream of.

“Kindly note that it is not the online anger or rage that made me resign. 90% of the comments I had no chance to read. I believe an atmosphere of mutual trust is critical for whatever I dream of. God bless,” a tweet he sent out earlier today reads.

Still, all of this begs the question whether he or someone else from another civic tech company will ever take up a political appointment offer in the near future.