Despite seeming reforms, Nigeria still does not have a functional railway ticketing system 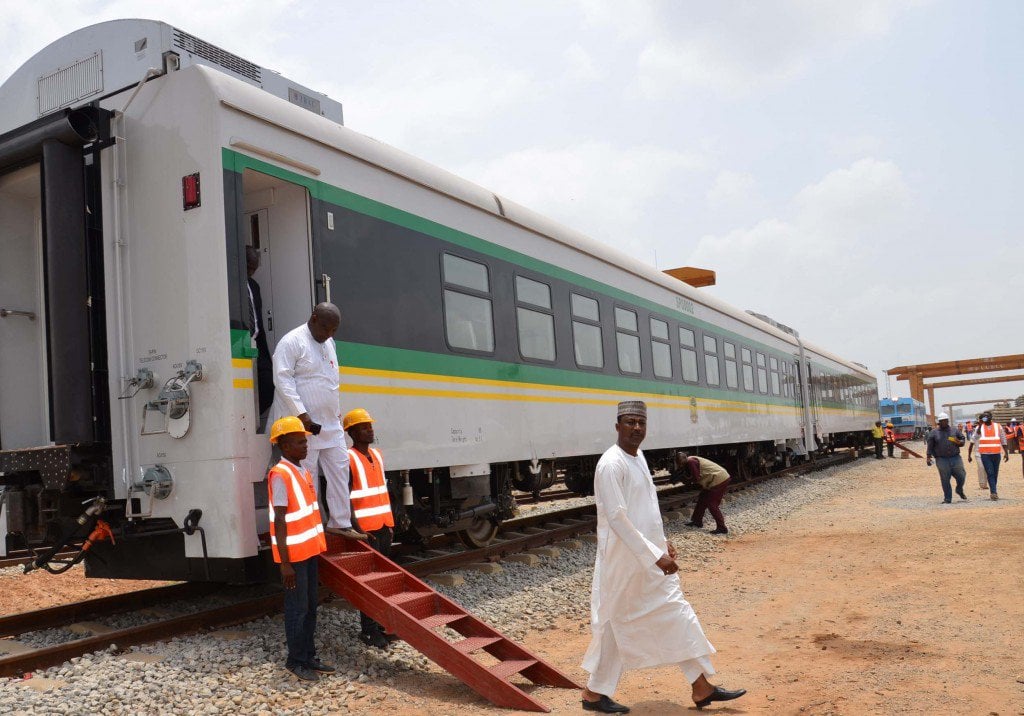 In March 2019, a video of Nigeria’s Minister of Transportation, Rotimi Amaechi surfaced online. In it, he was seen sternly warning management of the Nigerian Railway Corporation(NRC) of the repercussions of ticket racketeering.

“The problem with Nigeria is there are no consequences for action, [if caught] you’ll be used as an example and charged to court,” the minister says in the video.

Following recent complaints of ticket racketeering and extortion, this seemed like a proactive move. But the fact that this problem has been lingering for nearly 3 years now begs the question of whether the video was more performative than anything.

Excitement had greeted the launch of Nigeria’s first high-speed rail in early 2016. The double-track, standard gauge ran between Abuja and Kaduna and commuters had grand expectations; it was going to revamp travel on that route.

But less than two years after, the system had already taken a few blows to its functionality and ticketing was one of the many anomalies.

A Techpoint report in July 2018 detailed instances of ticket racketeering and hoarding. At the time, the Nigerian Railway Commission (NRC) had sent out a notice for interested parties to help revamp its ticketing system.

However, conditions set out at the time for the e-ticketing system were unrealistic for companies and startups looking to bid on the project.

A paper ticket on the Abuja-Kaduna railway.

Bidding companies for instance were expected to have a  ₦1 billion revenue base among other things. In its words, to be qualified, a company must have “verifiable evidence of financial capability with an average annual turnover of not less than ₦1 billion ($2.8 million) in the last three years (2014, 2015, 2016).”

The aforementioned report underlines the problems with that.

A few companies were earmarked as final bidders in the project, but nearly a year later, there is still no e-ticketing system to show.

And the NRC has since taken the project off its website.

Techpoint reached out to Payant Technologies, a startup that bidded to help the NRC build the system at no upfront cost.

One of its co-founders, Kabir Shittu said there was no update from the NRC. He said Payant stopped following up when the NRC neither replied nor even acknowledged its offer.

Another startup was more proactive. Track Trips took a step further, built a platform, integrated the NRC’s features and tried to resell tickets on its platform. Things however did not go so well.

“The NRC did not allow us, they said only passengers can purchase tickets. That shut us down,” one of Track Trip’s Directors, Ahmed Hamza told Techpoint on the phone.

The NRC went ahead to ‘blacklist’ Track Trips on its website. Hamza said they are currently in talks with the corporation to figure out how to legally incorporate Track Trips with the NRC’s ticketing system.

Recently, the British High Commission in Nigeria announced the signing of a £56 million deal between UK Company Bekoz and Interswitch Group.

The deal will bring the BeCard, an equivalent of the  Oyster card; an electronic ticket used in London’s public transport system, to Nigeria.

According to the announcement, “British firm Bekoz will be providing contactless card technology that will allow people to travel on public transport in Nigeria without cash or a paper ticket.”

This is a good development.

However, users on social media have expressed doubts over the competency of Bekoz.

According to two websites listing companies, they were incorporated in November 2002, dissolved 7 years later and reincorporated on the 21st of December 2018.

Techpoint could not officially confirm this information as Google searches revealed the company does not have any digital footprints or contact information.

How capable is Bekoz to execute?

As at press time, Techpoint has not been able to reach Bekoz.

Something must be done

There is even a more pressing issue.

The Abuja-Kaduna track was one of the first to be completed in this new dispensation and was quite popular.

In recent times however, continued insecurity, banditry and kidnappings on the Abuja – Kaduna highway leading to other states in the northern part of Nigeria has forced passengers on to the railway as an alternative route.

And more people riding trains has translated to more queues and frustrated passengers unable to get tickets.

Nigeria’s rail system is undergoing a revamp; new trains, tracks and stations. But this whole exercise will be incomplete if ticketing and accessibility are not fixed.