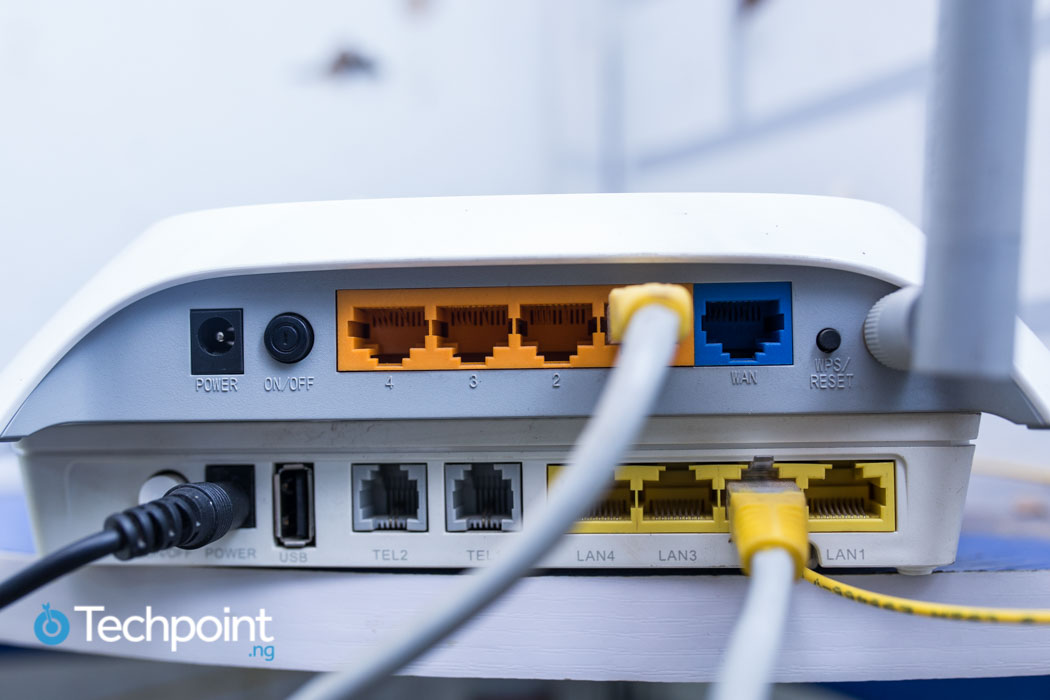 Facebook is partnering MainOne in a “metro fibre infrastructure project” in Edo and Ogun States in Nigeria.

This partnership will see MainOne build and operate approximately 750 km (466 miles) of terrestrial fibre infrastructure across the two states.

During the 2018 Nigerian edition of the Techpoint Tours, Techpoint reported that the Ogun State government and MainOne were jointly bringing fibre-optic Internet infrastructure to the state. Apparently, Facebook was involved in this effort at the time.

According to reports, the partnership “will leverage MainOne’s strength as a wholesale Telecoms Infrastructure service provider with investment from Facebook and support from local regulatory and state authorities to further deepen broadband penetration in Nigeria.”

Ibrahima Ba, Network Investments Lead for Emerging Markets at Facebook, said Facebook is working with MainOne and other partners to accelerate broadband deployment in Nigeria.

He said Facebook’s global knowledge will be paired with MainOne’s “knowledge of the local environment to develop and test new working models for multiple operators to access common infrastructure.”

“MainOne has always been committed to broadband innovation, job creation, as well as growing the digital economy of West Africa. We believe that this partnership and the open-access network we have developed will be beneficial to improving the quality of access and accelerating the digital transformation in Ogun and Edo States.”

Vice President of Connectivity at Facebook, Dan Rabinovitsj, who earlier announced the partnership at the Mobile World Congress in Barcelona, said the project is expected to be completed later in the year.

When completed, the project will connect “more than 1,000,000 people in Benin City, Abeokuta, Sagamu and 10 other towns” across the two states to broadband internet by “connecting mobile operators’ base stations.”