Why Paga’s technology is built and managed in Ethiopia 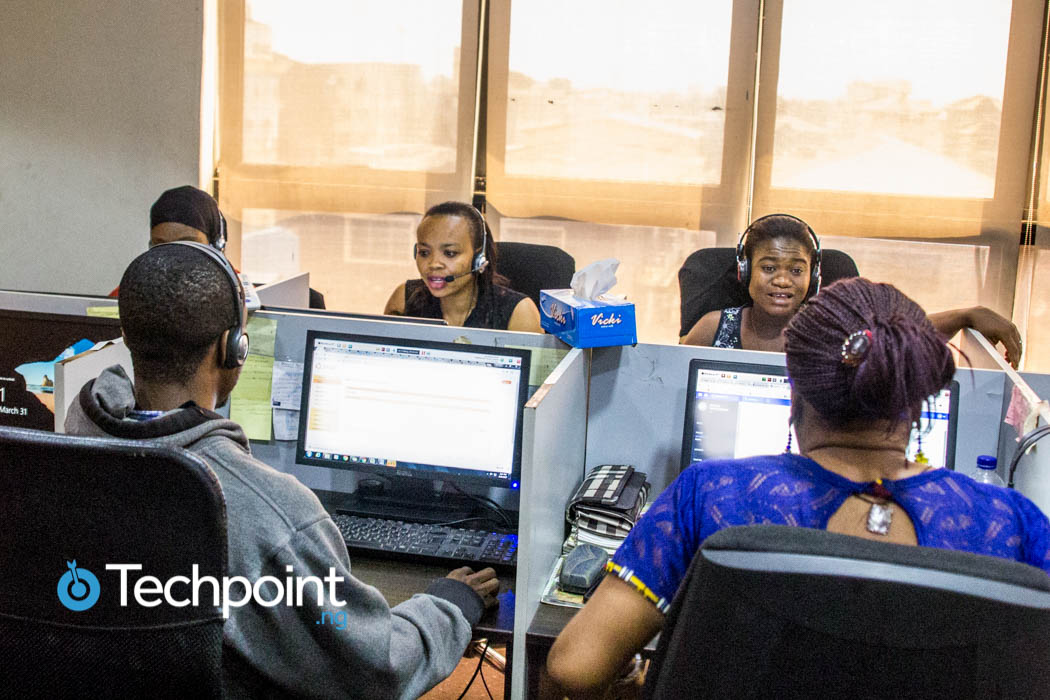 Earlier in August, Paga announced hitting the 9 million unique user mark on its platform, a 1 million increase from the 8 million users announced four months prior.

To ensure that the Paga platform works efficiently and seamlessly to serve its millions of users, the company has a technical team of 25 software engineers that maintain and support the platform. However, they all work from Addis Ababa, the Ethiopian capital city.

The company that handles the technical aspect of Paga is Apposit, an Ethiopian-based software development company with high profile clients across Africa. The relationship between Paga and Apposit dates back to the inception of Paga in 2009.

Suggested Read: From Ethiopia to the world, Apposit is equipping businesses with world-class technology systems

Eric Chijioke, one of the founding partners of Apposit is the Chief Technical Officer (CTO) at Pagatech. Under Eric’s leadership, 25 software developers within Apposit are exclusively dedicated to working on the Paga platform.

“When we started, the plan was to buy a licenced software. We identified a partner and Tayo (Paga CEO) and Eric (CTO) went to India for about two weeks so that they could configure the platform to serve Paga,” Jay recalls. “Based on our requirements, they asked the partner what kind of efforts were required to deliver what Paga wants and he said they’d have to rebuild the whole software. We just decided to just build it ourselves”.

The decision was easier because Apposit already had expertise in building financial software and since it was already located in Addis Ababa, it made sense to build a technical team around the company.

“They (Paga and Apposit) are separate entities but we don’t view our relationship as two different companies where Paga has outsourced to an Ethiopian company. I think the location is more coincidental than anything else. That’s the way we see it”.

According to Daniel Oparison, Head, Brand Strategy & Customer Experience at Pagatech, another reason for choosing Apposit was because, at the time, there was no talent available on ground to build the Paga platform in Nigeria.

Will Paga ever build a dev team here in Nigeria?

According to Jay and Daniel, plans are already ongoing to build a technical team that will work from Nigeria, starting with three new recruits.

“Those three are the first in the line of Paga recruits. They are actually training with the rest of the team in Ethiopia at the moment. We plan to expand and are already talking to the guys at Andela,” says Daniel.

Following its $10 million Series B2 funding and expansion announcement, Paga also plans to build technical teams in other emerging markets.

“We are not just building teams in African markets alone, but also in Latin America as well. And very possibly, we’ll have local teams in each of these places because there will be local nuances that we’ll need to account for”.