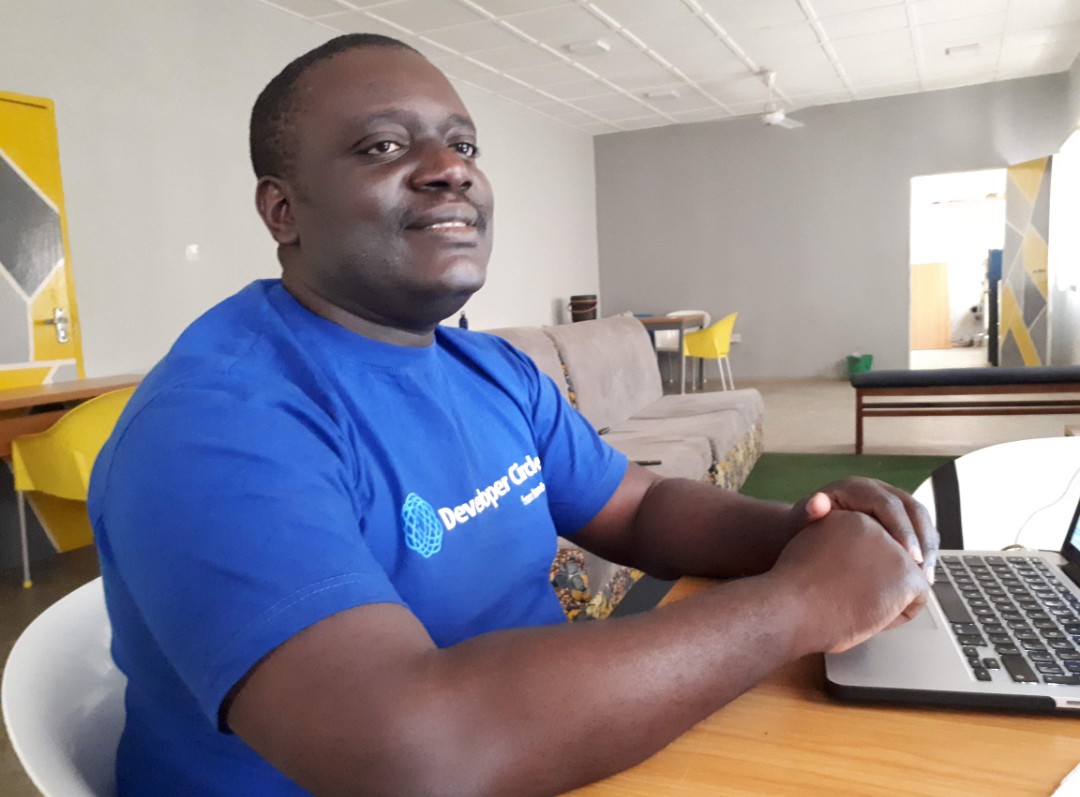 On the 13th of August 2018, Robert John Thas was certified a Google Developer Expert in Machine Learning. This makes him the first Sub-Saharan African to receive this certification.

Machine Learning (ML) is an application of artificial intelligence (AI) that teaches machines to learn and operate by themselves without explicit instructions.

According to Google, becoming a Developer Expert means “undergoing a stringent evaluation process, as well as being nominated by a Google employee or partner, authorised by the Google Developers team, and all based on the special contribution they make to their field.”

The certification is also a major validation of recognised expertise and thought leadership in the ML domain.

And also a track record of voluntary, meaningful and consistent contribution — like technical, talks, mentorship, training — to the community. .

“After stringent checks and interviews, they mostly wanted to know about my work in deepening the proliferation of machine learning in the continent, community building and ecosystem education.” Robert told Techpoint.

For Robert, who also doubles as Chief Technical Officer (CTO) at the CoLab in Kaduna State, the result of the 4-week verification process means access to network, resources and support from Google to further evangelise machine learning vigorously.

It is estimated that individuals with just a few years experience can net remunerations from between $300,000 to $500,000 as AI experts annually. Yet, this is not motivation enough.

According to The Verge, a report by Chinese tech giant Tencent says there are only 300,000 “AI researchers and practitioners” worldwide even though demand for this role is in the millions every year.

An independent source says that from this number, there were only about 10,000 with sufficient skills to take on serious new AI projects.

In Africa, Machine Learning and AI are even more important than the rest of the world. From movie suggestions, to healthcare, agriculture and financial models, AI can completely revolutionise the future of Africa.

Suggested Read: Why more Africans should care about Machine Learning

“Africa has its own unique problems and use for technology and Silicon Valley is not going to delegate engineers to solve them for us. Even the startups that exist today will not be able to do without machine learning once they start to scale because there is a limit to what you can manually do repetitively,” Robert says.

The Tencent report fingers education as the main problem and Robert agrees.

“Typically, we need education and access to resources to solve the engineer deficit in the African AI and ML space, even globally.”

“You should start by taking online courses. The University of Washington, Google, IBM, Harvard and the MIT all have courses on online learning platforms that can get you started in the field.”

“The goal now is to get more people interested in Machine Learning,” he concludes.