Why digital safe spaces are important for the African youth 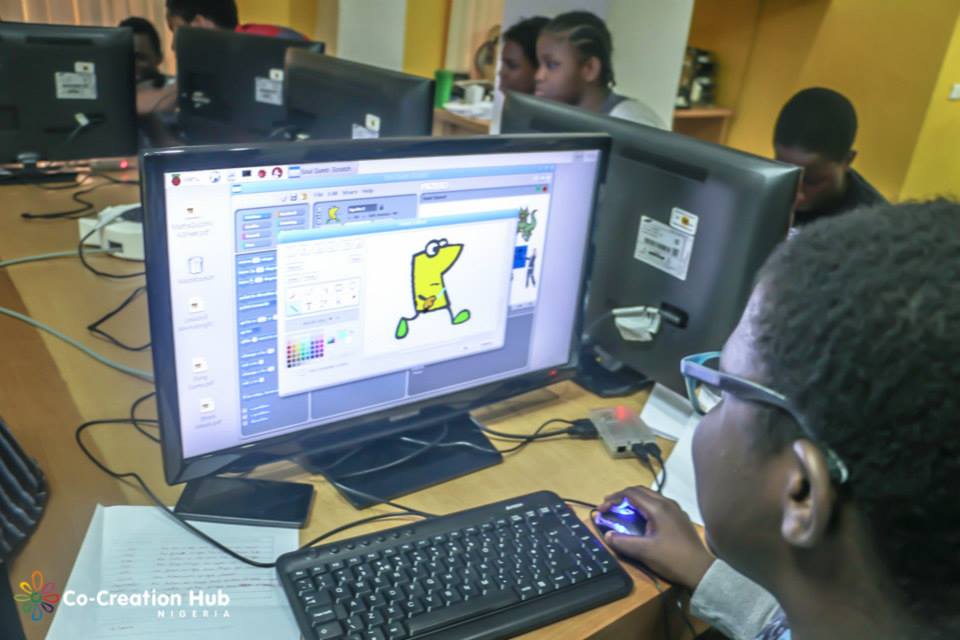 Every year since 1999, the 12th of August has been designated as International Youth Day by the United Nations General Assembly. This date is “an annual celebration of the role of young women and men as essential partners in change, and an opportunity to raise awareness of challenges and problems facing the world’s youth”.

In line with Goal 11 of the UN Sustainable Development Goals, this year’s theme is “Safe Spaces for Youth”. These safe spaces include civic spaces for governance interactions, public spaces for leisure and sports, and digital spaces for cross-border virtual interactions.

Unlike every kind of space that enables youth engagement, safe spaces add a layer of safety, non-violence and non-marginalisation devoid of bias. In Africa, several safe spaces already exist but not enough are digital; online.

We are a multitude

Africa has a large and steady swelling population; a 2016 survey puts the number at 1.26 billion people. But a large percentage of this number are youths.

The United Nations (UN) says more than 60% of Africa’s population is under 25 years of age and this number is expected to more than double by the year 2050.

According to statistics, internet penetration in Africa has grown from 13.5% in 2011 to 34% by December 31st 2017. There are currently an estimated 453 million connected people on the continent.

As connectivity increases and more people come online, new technologies are steady blurring the lines between digital and “real” life, a large number of digital migrations are happening for obvious reasons.

A global survey by WeAreSocial in 2017 shows that youths 16-24 years access the internet on their mobile phones an average 3.26 hours daily.

The increase in mobile subscriptions in Africa means the youth, the already predetermined larger demography of Africa, spend most of their time online.

And the internet has its benefits

In recent years, there has been a surge in digital skills and technology related jobs on the continent.

Programmes like the Andela talent accelerator, Google’s Skills for Africa, Paradigm Initiative’s LIFE programme and government-backed efforts have signalled a readiness for the digital economy.

African youth have been taking a global stance in digital skills, innovations and professions.

From a Cameroonian Google Code-in champion last year to the 5-girl Nigerian team winning the World Technovation Challenge in Silicon Valley this year, there is a global recognition and acclaim. And this bodes well for the future of the continent.

The UN says unemployment on the continent will remain unchanged at around 15.3% because of an increase in labour force size, and the impact of jobs and skills mismatch on the labour market.

And as this happens, education and diversification with technology and digital skills seem to be the way out.

All this will largely be products of the internet, but there is a problem.

“The internet is dark and full of terrors!”

No, not the dark web; the actual internet. Generally, there is a seemingly low tolerance of dissenting opinions on the internet. These unpopular opinions always shut down to extents that sometimes have devastating consequences tantamount to cyberbullying.

A study shows that about 33.8% of teens have been cyberbullied in their lifetime and the number is steady on the rise. This is also an African problem.

In the first half of 2012, two students in the Gauteng School Province reportedly committed suicide and this led to an outcry on the cyberbullying scourge in the region. Years later, the situation seems to be deteriorating.

The South African Depression and Anxiety Group (SADAG) says  suicide is the leading cause of death for youths in the country and that [cyber] bullying is still a major cause of these deaths.

South Africa seems prominent because there is data to support this, but bullycide — suicide caused by bullying — is very much African, generally.

Away from cyberbullying, over the years African governments have developed a disturbing internet censorship culture.

When 17-year old Nji Collins Gbah became the first Google Code-in champion, his country Cameroon was under an partial internet shutdown that lasted over 94 days; more than 3 months. One day to final submission, Collins had to travel over 370km from his hometown that was affected to the capital in Yaounde to complete the competition.

For cyberbullying, the United Nations Children’s Fund (UNICEF) has identified speaking out as an effective measure to combat cyberbullying. It says “You need to speak to someone you trust — your parents, an older sibling or a counsellor at school who will support you and help you take the right course of action.”

However, youths that do not have access to this recourse may sometimes look for a community online and this is where digital safe spaces come into play.

Isaac Damian Ezirim is a Nigerian, technology inclusiveness advocate and team lead at Teens Can Code. Isaac stresses on the importance of digital safe spaces as they dismantle geographic boundaries, enhance freedom of information and strengthen the voice of the African youth. He however has one observation.

Estimates say Africa’s population will double by 2050 and the youth will still constitute a large percentage of that number. As this number increases, and the internet keeps giving, African youths will keep flocking on to it. This means safe spaces will be more effective where they spend time the most; online.

The internet is not going to be sanitised anytime in the nearest future so youths in Africa must be able to interact virtually without fear of reprisals, or bullying.