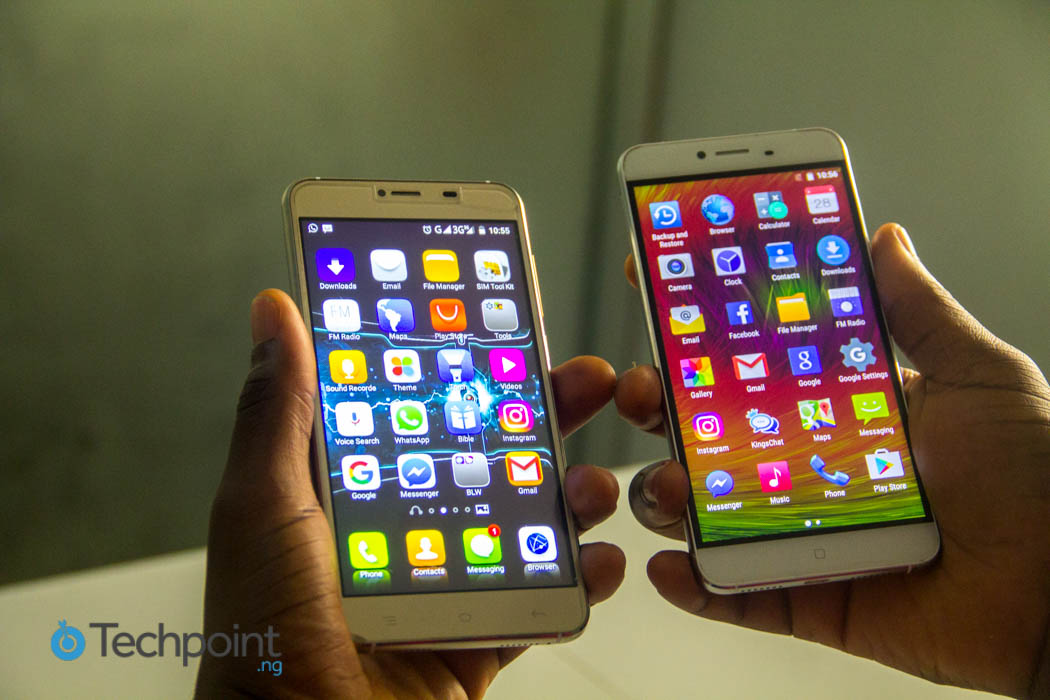 For the 4th year in a row, Jumia Nigeria has released its Mobile Report. The report is an analytic breakdown of mobile in Nigeria for the year ended in relation to Africa and the world.

The report is not holistic as it only examines these figures from the e-commerce giant’s perspective.

But considering that Jumia is one of the biggest mobile merchants in Nigeria, the numbers can be considered a worthy sample size.

Here are 5 collective summations from the report

Smartphones are getting cheaper

This price drop coincided with when Transsion Holdings and it’s — Tecno, Infinix and itel — brand of smartphones started gaining a foothold on the African market. Known for their lower prices, it is no surprise that two of the Transsion brands on the list of Jumia’s top mobile brands.

Also, 79% accessed the Jumia Nigeria website from mobile, 18% from desktop and 3% from tablet. Apart from buttressing the point that Nigeria is going mobile, this stat shows tablets sales and usage are at a low and Jumia confirmed it.

There’s a possible explanation for this downward slide for tablets. Smartphones now have bigger screens and pack the regular features of tablets too.

These were purely orders, it doesn’t necessarily mean men use more phones than women as the orders could be for wives and daughters too.

Cash on delivery ranked as the preferred method of payment on Jumia.

Pay on delivery is still preferred

And considering the recent unrest in the e-commerce space, this figure is not unique to Jumia.

This is probably why Jumia is not stopping PoD anytime soon.