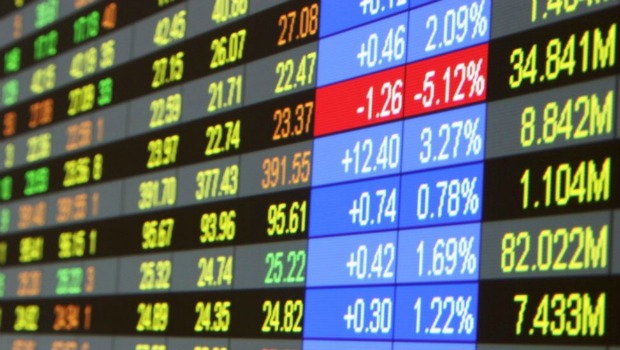 Interswitch is a payment processor in Nigeria that processes banks payments and even owns a debit card. When Interswitch acquired fintech Vanso for ₦15 billion in stock and cash, they seemingly consolidated their stance as the juggernauts of payment in Nigeria, and Africa.

Before then, there had been talks in the media of an intended Initial Public Offer(IPO) that would have made it Africa’s first unicorn startup.

But the IPO is not looking like a reality in the nearest future. According to a Bloomberg report, the initial public offer that would have raised over $1 billion was suspended because of  feared further weakening of the Naira and a general shortage of foreign currency which has instigated fear on the part of the investors.

The fear may not be far-feteched as the Nigeria Stock Exchange(NSE) reportedly lost ₦1.2 trillion in the first eight trading days of 2016, becoming the worst performing in Africa and third worst in the world. Only less than China and Saudi Arabia in the entire world. This trend carried on as the total volume of shares traded dipped by a further 53.84% in the month of October.

The report further states that plans for the IPO are on hold and will be revisited in the future. Their focus for now will be on expansion targeted towards East African countries — Kenya, Tanzania, Uganda and Gambia.