Early-stage investors in iROKO got 3000% Return on Investment 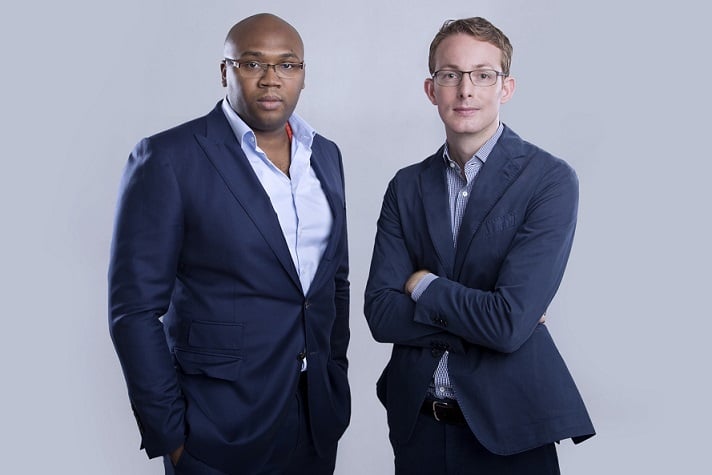 Early this year, during our recent fund raise we cleaned up our cap table. What does cleaning up one’s cap table actually mean?

The original angel investors of iROKO were able to sell their entire stake (secondary shares) to existing investors in order for them to see some liquidity (after 5 years as investors in iROKO) and for us to have a much more simplified investor group.

*Nov 2010. My home office when I moved back from London to Lagos

In January 2011, I was just getting my head around this whole ‘living in Nigeria and not getting screwed by marketers’ thing. On 13th January, I met a young lady called Mary who became the most important person in the world to me. I worked 18 hours a day and was totally obsessed with winning, that I barely slept nor left the house. Bastian managed to convince a couple of his old bosses to invest alongside him in this little Nigerian movie thing he was doing. They didn’t invest in me (they met me for the first time in 2013 I think), they didn’t invest in iROKO, per se. They invested in Bastian. They knew him, believed in him and saw him putting in his own money to make this thing work, so followed along.

$80k for 10% of iROKO. That’s an $800k valuation. At the time it was crazy for a less than one year old company, which had generated $200, $1k and $6k in the previous 3 months. I was a terrible negotiator then, so was pretty desperate. I actually offered an old university friend of mine 35% for about $50k. Thank God Bastian did the negotiation and was a less generous than I. In the end? He passed.

As the deal closed, I emailed them to thank them for believing in a 10/10 failed working class lad from South East London. They believed in me. Very few would’ve then. I am and will always be forever thankful. Obi is thankful. Kaego is thankful. Mary is thankful.

As for now, the Njokus sold nothing. Not one single share. We could’ve asked. But we believe in the future. We believe that iROKO is at the cusp of reaching the potential I have always dreamed about. 5 years in, I still feel fortunate for the opportunity my angels and subsequent investors have placed in me. For one, I will, and have never, taken that for granted.

Create your luck, seize your good fortune and embrace risk: they’ll get used to you.

I am Jason Chukwuma Njoku, Founder of iROKO. Arguably one of the most awesome internet companies in Africa