Microsoft is reportedly laying off 11,000 staff as macroeconomic conditions worsen 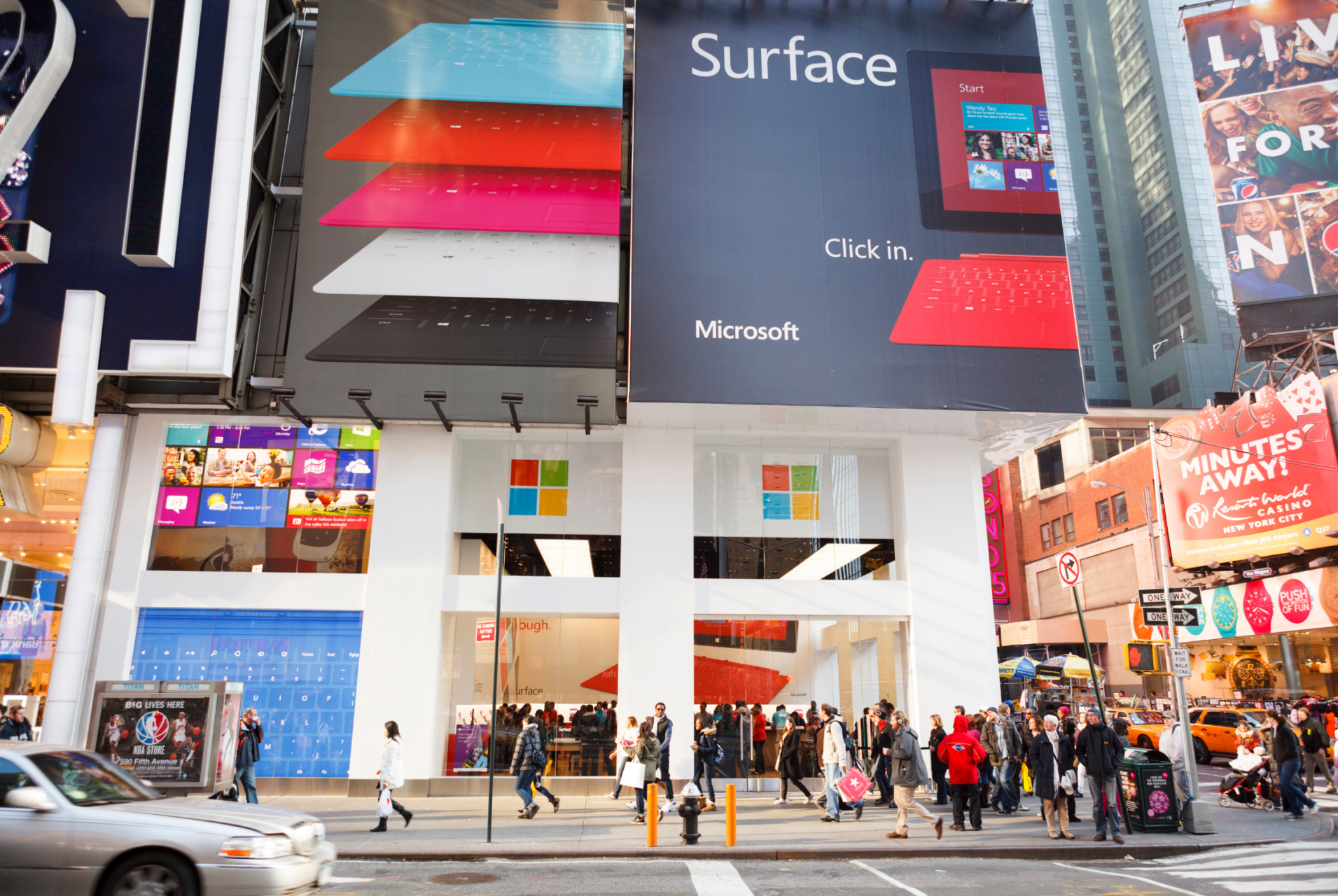 Software giant, Microsoft, is reportedly planning to cut 5% of its workforce or about 11,000 jobs.

The company could cut recruiting staff by up to one-third even though many teams have initiated a hiring freeze.

Bloomberg also reports that the layoff would affect employees from the human resource department.

According to The Verge, the company will most likely announce layoffs today, Wednesday, January 18, 2023, ahead of its quarterly earnings report next Tuesday, January 24, 2023.

But Gizmodo says a Microsoft spokesperson calls this report from several news outlets a “rumor.”

In July 2022, Microsoft announced plans to lay off less than 1% of its workforce, but it terminated contracts for hundreds of recruiters and talent acquisition staff in August.

Besides, in October, the software behemoth laid off 1,000 employees across several divisions, including consulting, customer and partner solutions, and information technology positions.

During the first two years of the pandemic, the company’s profits skyrocketed, and it attempted to capitalise on the situation by going on a hiring spree, adding 50,000 employees.

Besides, Microsoft could take a year or two to resume hiring at the same rate as before the layoffs.

The job cut follows Amazon’s announcement that it’d terminate 18,000 jobs or lay off 5% of its corporate workforce.

Also, Salesforce, which has thousands of employees, recently laid off over 7,000 employees or 10% of its headcount.