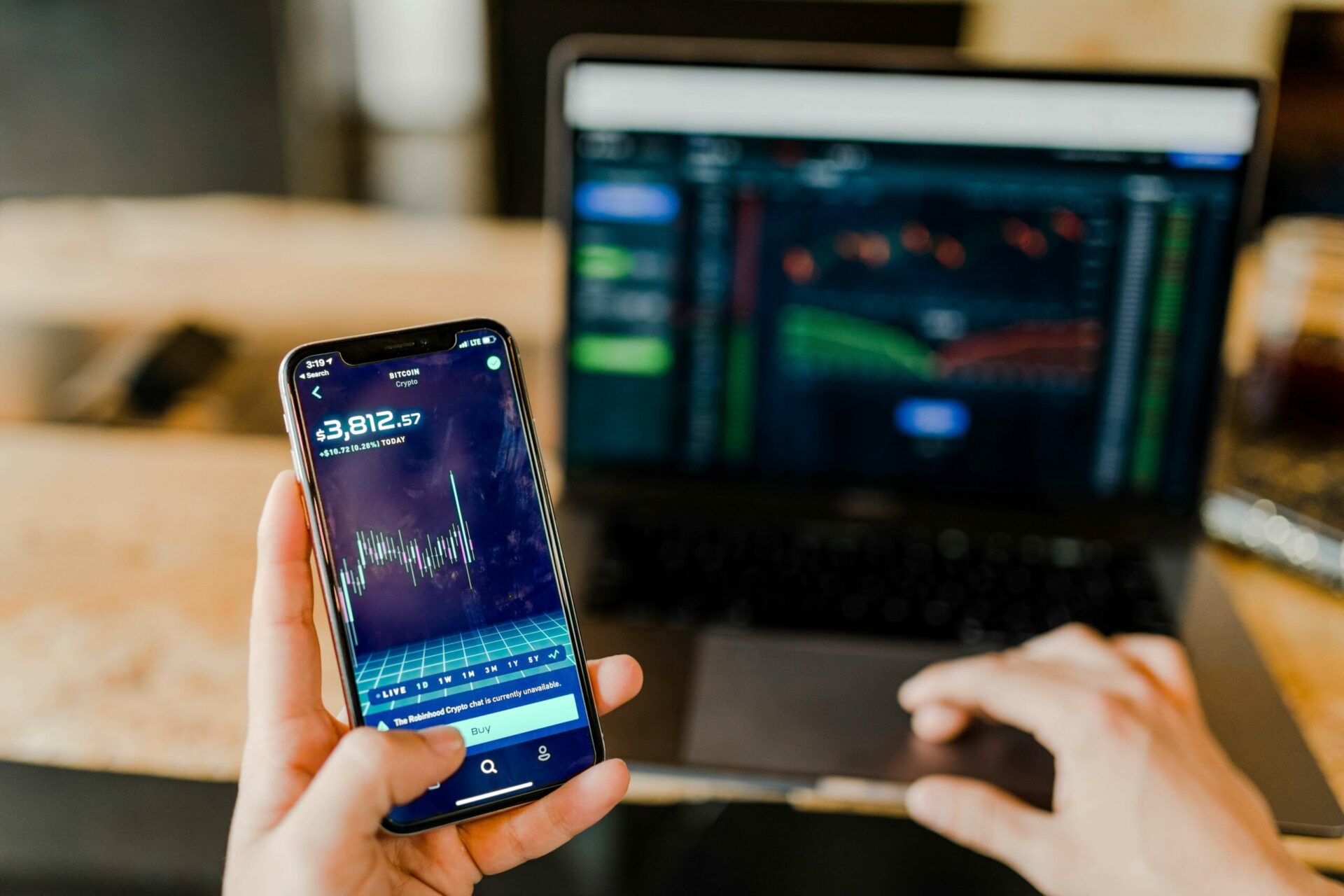 After you’ve begun to make a comfortable income, the default position for many people is to identify ways to grow their income. For many people, that comes through investing in companies, but for many Nigerians, that was a tall order until 2019, when investment tech startups like Bamboo, Risevest, and Chaka came on the scene. Their proposition? Invest in US companies from your smartphone with as little as $10.

In a country with few options for individuals to invest small sums of money, these startups have caught on and become household names. While announcing its $15 million Series A round in January 2022, Bamboo disclosed that it had 300,000 users, of which 20% are active daily users.

In a recently released report, the startup revealed that despite a decline in the US stock market in 2022, investors on the platform have continued to invest in US stocks, with new users joining the platform and buying outpacing selling for all months in H1 2022.

Most active investors by demography

In terms of amounts invested, Gen X investors are the second largest investor group despite making up 8% of investors. Additionally, they invest larger amounts than Gen Z and millennial investors, having worked for longer and, in many cases, earned more income. With an average trade size of $466, Gen X investors outperform every other group. While Baby Boomers invest an average of $318, millennials and Gen Z investors invest $175 and $60, respectively.

Nigeria is the second most stock-obsessed country in Africa

The increase in investment activities may appear surprising given the economic indicators in 2022, but a recent report by CMC Markets, a UK financial services provider, supports this data. In a survey of Google Trends data associated with searches for stock trading, Nigeria ranks as the world’s 10th most stock-obsessed country.

Of the top ten countries in the survey, Singapore ranked first with a total search score of 555 out of a possible 700, with India and Canada in second and third with 492 and 462, respectively. Only two African countries made the list, with South Africa in seventh place and Nigeria rounding up the top ten.