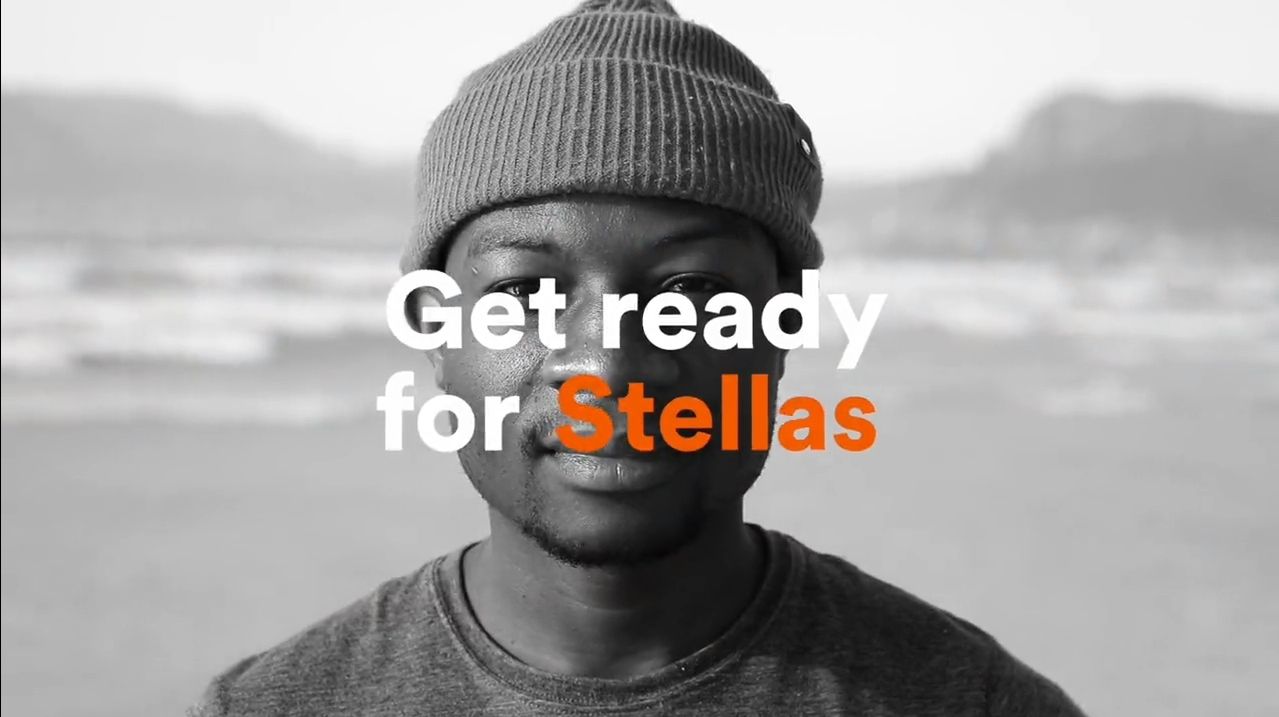 Since 2011, interbank transactions have gotten much faster in Nigeria with the launch of the NIBSS Instant Payment (NIP) scheme, an infrastructure that several experts laud as being one of the world’s best.

Unfortunately, this speed of execution meant that fraudsters have been able to execute with greater speed. In 10 years, Nigeria has lost $13 billion to cybercrime, and in just nine months of 2020, it lost $12 million to electronic fraud.

Nigeria’s banking space is, perhaps, one of its most critical sectors, as these companies are tasked with providing essential services to millions of people. Interestingly, we’re observing a trend of banks moving from physical branches to having an online-only presence.

Although it’s not clear how much Nigerian consumer behaviour has adapted to this trend, investors are seemingly betting that these companies will usher in the future of banking.

With different incentives and hooks like free transfers, micro-lending, speedy and efficient customer lending, these banks aim to capture segments of the market that have experienced relative neglect by traditional banks.

However, fraud remains the bane of both digital banks, and traditional banks alike. For the newly launched Stellas digital bank, it plans to guard against one major loophole.

Led by Bukola Solomon, an executive with extensive experience in the investment banking space, Stellas microfinance bank started in 2017, to provide easy access to financial services, and it soon became one of Nigeria’s leading financial services providers.

Today, the company is launching a digital bank to “offer banking services with ease”. With this launch, it plans to promote privacy and security in the financial services space with its “Ghost Mode” feature, as well as other savings and budgeting features, but more on these later.

Solomon explains that the company has always prioritised user experience as one of its biggest value offerings, and it brought that philosophy with its digital banking launch.

“We’ve seen several instances of people who need to make transactions but want it to remain confidential and private. With our Ghost Mode feature, you can execute confidential transactions, and more so, it serves as a security feature. We can encrypt transactions so that even if they get access to your phone or that of the recipient, your data is secure,” he says.

Basically, Stellas plans to protect user identities when making transactions, to guard against identity theft and ensure privacy and security.

In 2020, $219 million was lost to identity theft, and these usually come in different forms from social media activities, emails, or credit cards. Solomon points out that transferring money to a random stranger you bought items from could be another potential loophole for identity theft.

Solomon also reveals that all transactions are fully insured by the National Deposit Insurance Commission (NDIC) and will strictly comply with anti-money laundering and anti-fraud regulations.

Though Solomon talks up the Ghost Mode feature, he also reveals that the company has integrated a budgeting feature that would help users create better economic plans for themselves.

So far, Solomon claims it already has a massive userbase with exciting projections for the future.

It’s highly likely that Stellas would be offering its digital banking services to its existing customers, but it would be interesting to see how it would ht 200k users in one month.

In a space graced by the likes of Kuda, Sparkle, Fairmoney, and Carbon, Nigeria’s digital banking space look set to be exciting.