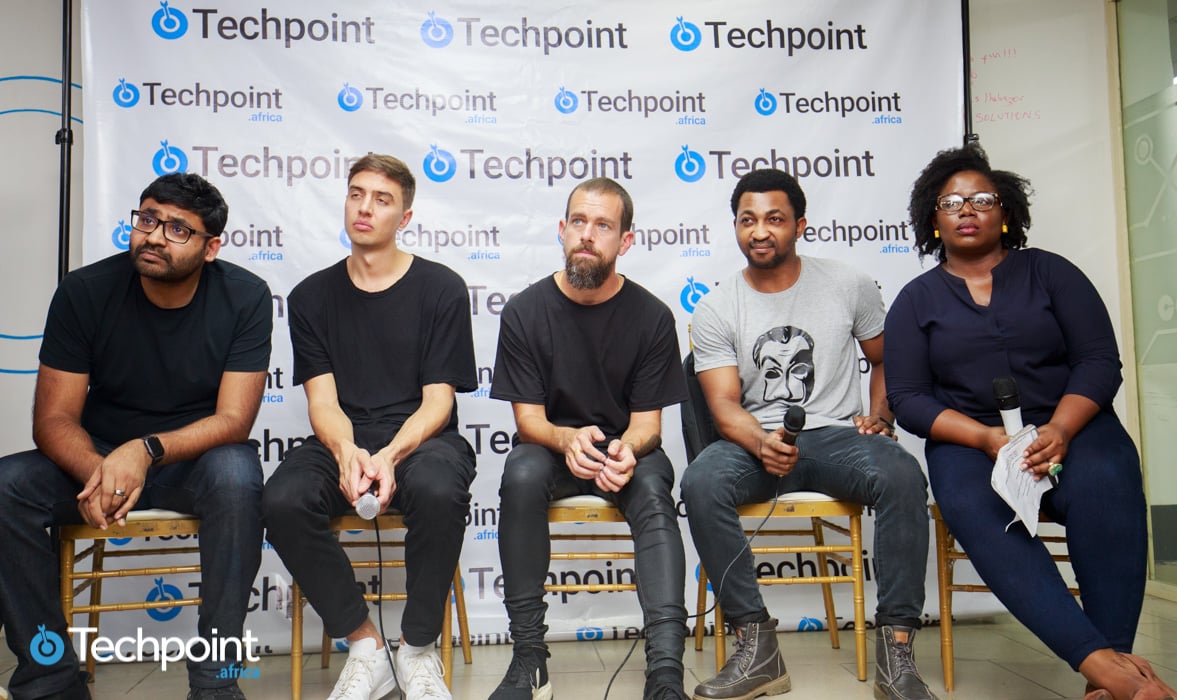 Welcome to the last month of 2021. We hope it’s been an amazing year but if not there’s still time to end the year on a high.

Now to the news.

Except you’ve not been following the news, by now, you must have heard that Twitter’s co-founder, Jack Dorsey, has resigned from his role as CEO to be replaced by the CTO, Parag Agrawal.

Dorsey was CEO across two spells and led the company through its most successful period since it was founded.

But that’s not what I’m talking about today. There’s a subtle sub-plot involving Dorsey’s successor, the Indian-American Agrawal, that bears some looking at.

The former CTO is the latest to join the ranks of Indian-American CEOs at global tech companies.

As cliche as it may sound, it seems there’s something people of Indian descent know that Africans don’t.

First, a disclaimer: While Africa is not a country, I compare it to India because they possess similarities in population, stage of development, and percentage of young people.

Throw in PepsiCo, Mastercard, and Deutsche Bank, who have had Indian CEOs at some point in the recent past, and it no longer looks like a coincidence.

So, what has been responsible for this? And what lessons can Africans learn from this?

The state of India’s economy was responsible for a massive exodus of Indians in the 80s and 90s. With little hope of getting a job at home, they moved to the US for further education. At the end of their studies, a lot stayed back, taking up positions in the country.

Africa is going through something similar now. With rising unemployment rates and an educational system that cannot meet the needs of its young population, more Africans are moving away for studies and better career opportunities.

The United States, Canada, China, and the United Kingdom are the most popular destinations. However, these students are not all returning to the continent, with a good number deciding to get jobs that keep them in these countries.

At this rate, it’s probably only a matter of time before we see Africans heading global tech giants.

So here’s why I think that would happen. One, our largely youthful population. About 60% of the African population is under the age of 25.

Now, depending on how you look at it, this could be a curse or a blessing. A massive investment in education could see humans become Africa’s biggest export. On the other hand, an army of uneducated and unemployed youths could lead to increased insecurity.

During a Techpoint-hosted townhall with the Twitter team in 2019, Agrawal and Dorsey disclosed plans to hire more Nigerians. With Twitter situating its headquarters in Ghana, we could see more Africans join global tech companies.

Two, one of colonialism’s legacies is cultural diversity. Most African countries have at least two major ethnic groups and religions. Nigeria, for example, has over 300 tribes. As a result, Africans have an easy time adapting when they move abroad.

While there is no guarantee that we would have Africans head global tech companies, the success of Africans in international organisations offers some insight into what could happen when talent meets opportunities.

What do you think? Am I just being a hopeless optimist? Could we one day see an Ivorian CEO for a global tech company?

Or is it going to be a case of Africans building their own companies instead of climbing up the ladders in global companies as the likes of Agrawal did?

Please, send in your thoughts.

Have a nice day.

I think the African structure of tech is kinda different because we only have few of Africans working in the global tech companies. Most African knows better the problem we’re facing and that’s why we have a lot of startup businesses that are focused solving the problem here in Africa. I heard most of my tech colleagues saying their agenda is to build the Africa’s Silicon Valley which is very great. As well as most that go to further their education over the always at the end of the day build a solution that is focused on solving Africa’s problems and that’s the likes of Kuda, Lemonade Finance, Naija Property Center and many of them out there.

Thanks for engaging with the article. You’re right when you say that we have few Africans working in global tech companies. However, that number is growing. While a lot of them would return to Africa to build solutions for local problems, we’ll see some others that would rather stay back. Either way, the more Africans we have playing critical roles, the better.