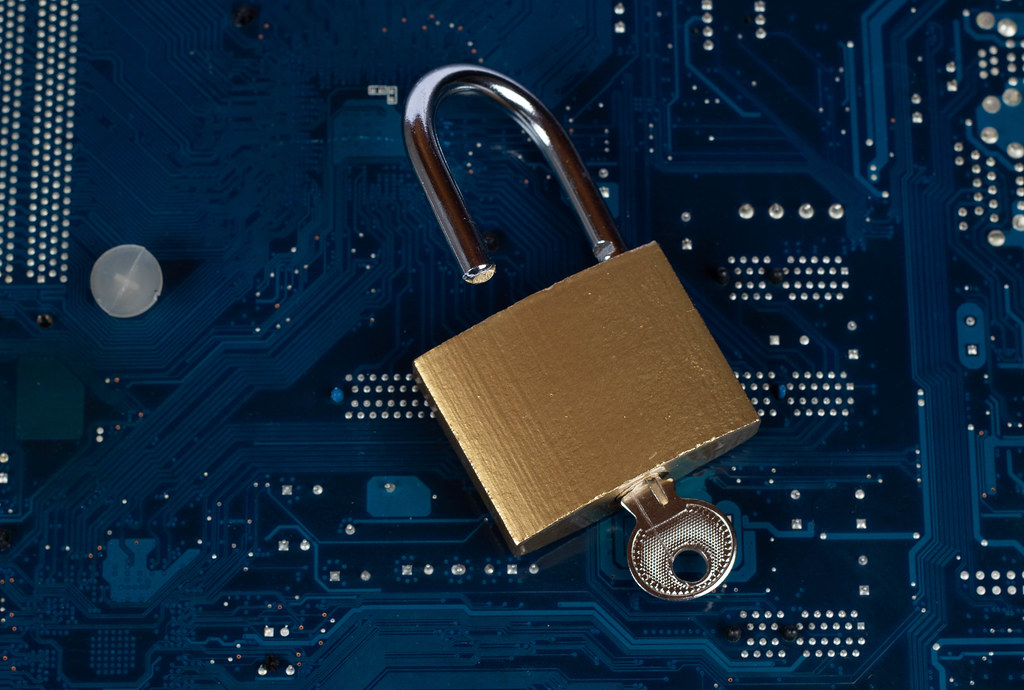 On Friday, November 12, 2021, Nigeria’s federal government launched an online housing portal to begin the sale of houses under the National Housing Programme.

The total number of houses ready for inhabitation stands at 5000 in 34 states, including the Federal Capital Territory, Abuja, although the projected number is 300,000.

Houses listed on the portal are bungalows, condominiums, and semi-detached bungalows that cost between ₦7 million ($17,067.68) and ₦16.2 million ($39,499.49) and target low and middle-income earners. Bungalows are sold with accompanying land.

According to Nairametrics, Babatunde Fashola, Nigeria’s Minister of Housing and Works, said, “This is the first time we have a platform that every Nigerian has access to. This provides an opportunity for all Nigerians to apply and ensure a fair process of allocation.”

Per Fashola, the portal is open to members of the public, adding that the online forms allowed for more openness, limited human interventions, and would hold the government more accountable.

Naturally, I searched for houses on the portal, starting with Lagos State but soon hit a snag; no homes were listed in the state. According to Fashola, the Lagos State and Rivers State governments have not provided any land for the programme.

Online application is compulsory with a non-refundable application fee of ₦10,000 ($24) with options to own outrightly, rent to own, or apply for a mortgage.

Clicking through the application portal, it appears a mostly online process with very little need for human intervention until the form is submitted. After this, the selection process becomes a bit vague but is said to be on a “first-come, first-served basis.”

Section 17(a) of the Federal Competition and Consumer Protection Act (FCCPA) 2019 empowers the FCCPC to administer and enforce every Nigerian law concerning competition and the protection of consumers.

If I was to create a poll, chances are several of our Nigerian readers might have received a text message informing them that a named person had defaulted on a loan, with a bunch of veiled and not so subtle threats attached.

In August 2021, Soko Lending Company, a Nigerian online lending platform, was slammed with a ₦10 million ($24,277) fine by the NITDA for privacy invasion.

According to Hadiza Umar, Head, Corporate Affairs and External Relations, NITDA, “The Agency has received over 40 petitions from members of the public on the personal data abuse of some lending companies.

“The partnership with FCCPC will lead to a more robust and concerted regulatory approach which we believe would ensure that Nigerians get necessary reprieve from the illegal use of their personal data for money lending operations. The partnership would entail joint investigations, enforcement and possible prosecution.”

At first glance, this seems to be a classic case of two heads is better than one, and I wonder if tales like these might finally become non-existent.

A rundown of the news