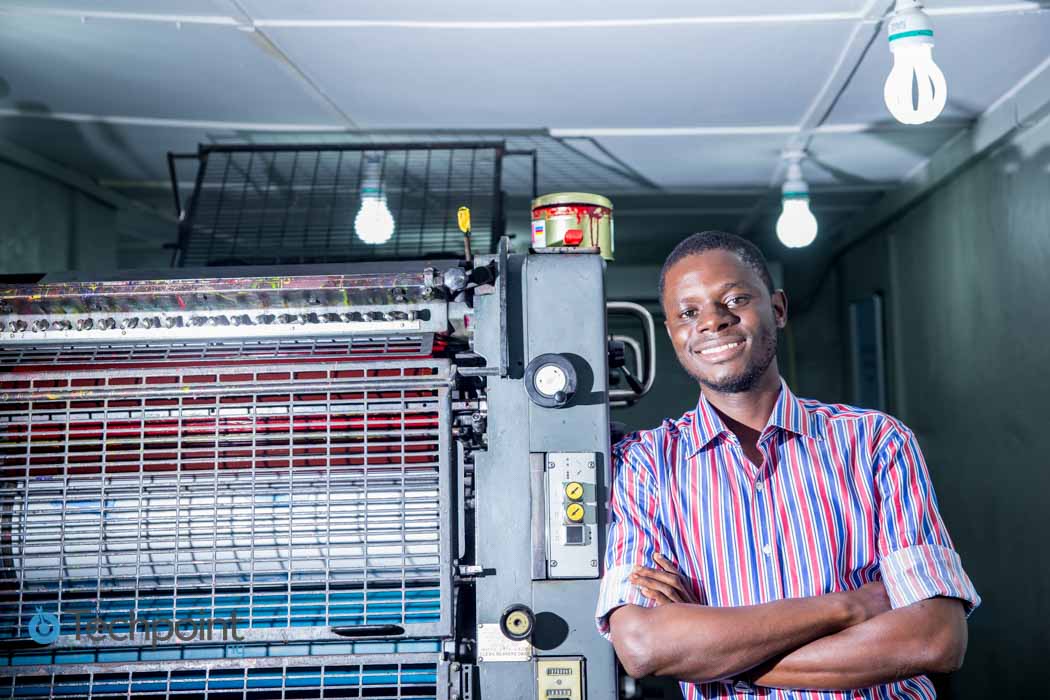 Six years after co-founding print-on-demand startup, Printivo, with Temitope Ekundayo and Ibukun Oloyede, Oluyomi Ojo has stepped down from his role as CEO. He made this announcement via his Twitter handle and a Medium post.

Per the Medium post, Ojo will remain on Printivo’s board as a director, while Ekundayo and Oloyede continue to lead the company.

After graduating with a degree in applied mathematics from the Ladoke Akintola University of Technology, Ojo started a design and advertising firm called Urbanbaze. However, after seeing a gap in the printing industry for SMEs, he started Printivo in 2014 with his co-founders.

Printivo is a print-on-demand startup that enables small and medium enterprises to print items. Its core offering is its ability to help anyone, regardless of location or size, print items without the hassles of traditional solutions.

Under his leadership, the startup raised money from investors including 500 Startups, Etisalat, EchoVC Partners, and YouWin — an initiative of Nigeria’s Federal government of Nigeria — while working with top brands like Samsung, Google, Uber, Microsoft, and the BBC.

Although he gave no details of his next move, he hinted that it would solve a problem.

“I love to build, I love to solve problems, and if there is anything we have an abundance of in today’s complex world, it is problems. So we build again,” he said.