#Twitterban: Nigeria is borrowing a leaf from China’s playbook 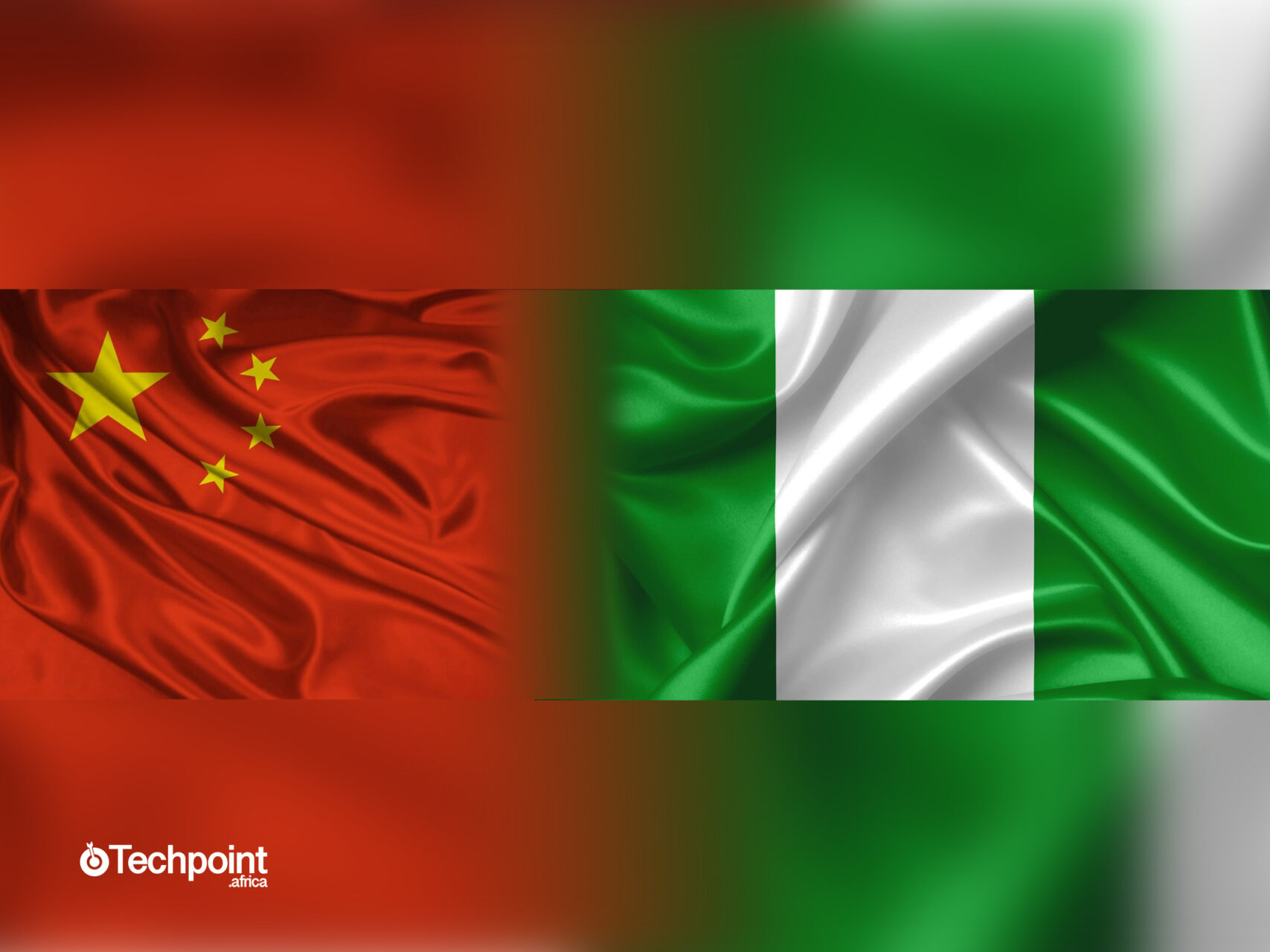 Recent events in Nigeria suggest the government could be aiming for deeper inspection of its cyberspace. While the Twitter ban points to this, a report by the Foundation for Investigative Journalism (FIJ) shows this might be the tip of the iceberg.

According to the report, government officials — Ibrahim Gambari, the Chief of Staff to the President, and Lai Mohammed, Minister of Information and Culture — reached out to the Cyberspace Administration of China to discuss plans to build an Internet firewall.

Freedom of expression — specifically on the Internet —  is an issue that has hovered over the Asian powerhouse for quite some time.

The Human Rights Watch report 2019 specifically highlighted ways the Chinese authorities infringed on the human rights of its citizens. In July 2018, Hunan Police detained independent blogger, Chen Jieren, for writing articles accusing the provincial party of corruption. According to the report, he was termed an “Internet pest” polluting the online space.

Professor Sun Wenguang also had his right infringed upon when Chinese police broke into his home for doing a live interview with US broadcaster, Voice of America (VOA). Journalists from the same organisation who tried to interview the professor suffered the same fate.

Before the physical crackdown on Internet users, the Chinese authorities shut down parody and meme app, Neihan Duanzi, with over 38 million monthly users.

More recently, Amnesty International revealed the Internet censorship efforts by China to suppress information about the COVID-19 pandemic. According to the non-governmental organisation, Li Wenliang, the doctor who tried to raise awareness about the virus in a chat group, was detained by local police for four days. Subsequently, he died of the virus.

On Friday, June 4, 2021, the Federal Ministry of Information and Culture tweeted that it would be suspending Twitter. The news came a few days after the microblogging platform deleted a tweet by Nigeria’s President, Muhammadu Buhari.

However, Nigeria’s clampdown on social media did not start with the Twitter suspension. Like China, the country has been seeking ways to control social media.

The Frivolous Petition bill of 2015 signalled the government’s intent to regulate the space. The bill sought to control online and print media as well as regulate social media.

Per The Guardian, the bill was thrown out in 2016 but there was another effort to control online speech.

In 2019, the social media bill officially titled “Protection from Internet Falsehoods and Manipulations and Other Related Matters Bill 2019″  was introduced.

According to the bill, individuals spreading false information or that which could affect the security and relationship of the country with other countries could face a ₦300,000 ($730) fine or jail time of up to three years.

While the bill hasn’t been passed into law, 117,780 people have signed a petition calling for the bill to be discarded. According to change.org, the petition was started by the Isale Eko Descendants’ Union.

The Union says the bill aims to curb false information, but in reality, it contained provisions that could limit people’s ability to criticise the government.

The Human Rights Watch also chronicled the physical assault of staff in a media company by the Chinese police. The company identified as Now TV reported the court hearing of a human rights lawyer.

Interestingly, the  Federal Ministry of Information and Culture has also directed the Nigerian Broadcasting Commission (NBC) to start licensing over-the-top (OTT) and social media platforms. A move that might as well censor content that criticises the government

Currently, extremities such as those in China haven’t been recorded in Nigeria, but some citizens suggest that the country might as well be on its way.

According to the Cable News Network (CNN), the country’s Attorney General, Abubakar Malami, has directed federal prosecutors to arrest and prosecute Twitter users.

A Twitter user predicts that the situation could escalate from a ban to police searching phones and detaining those who have the app, a practise the supposedly defunct police unit, Special Anti-Robbery Squad (SARS), is known for.

Their activities sparked the #EndSARS protest in 2020, as citizens, consisting mostly of youths, trooped out in numbers to denounce SARS.

During the protest at the Lekki Toll Gate on October 20, 2020, some people witnessed disruptions to the Internet. Suspicions that the Internet was tampered with arose when MTN, the largest telecom provider in Nigeria, tweeted and deleted thereafter, an apology for the Internet disruptions.

Online magazine, ChinaFile, revealed the purposes of some equipment identified as an integrated surveillance system by Chinese authorities. WiFi sniffers, surveillance equipment, were said to be able to intercept unique information about an individuals phone such as International Mobile Equipment Identity (IMEI)

Likewise, the Federal Ministry of Communication and Digital Economy said in its Revised Policy for SIM Registration, that it will start taking IMEI of mobile phone users in Nigeria.

This sequence of policies by the Nigerian government bears an uncanny resemblance to that of China. Will it go just as far to maintain a hold on people’s freedom of expression and the media?