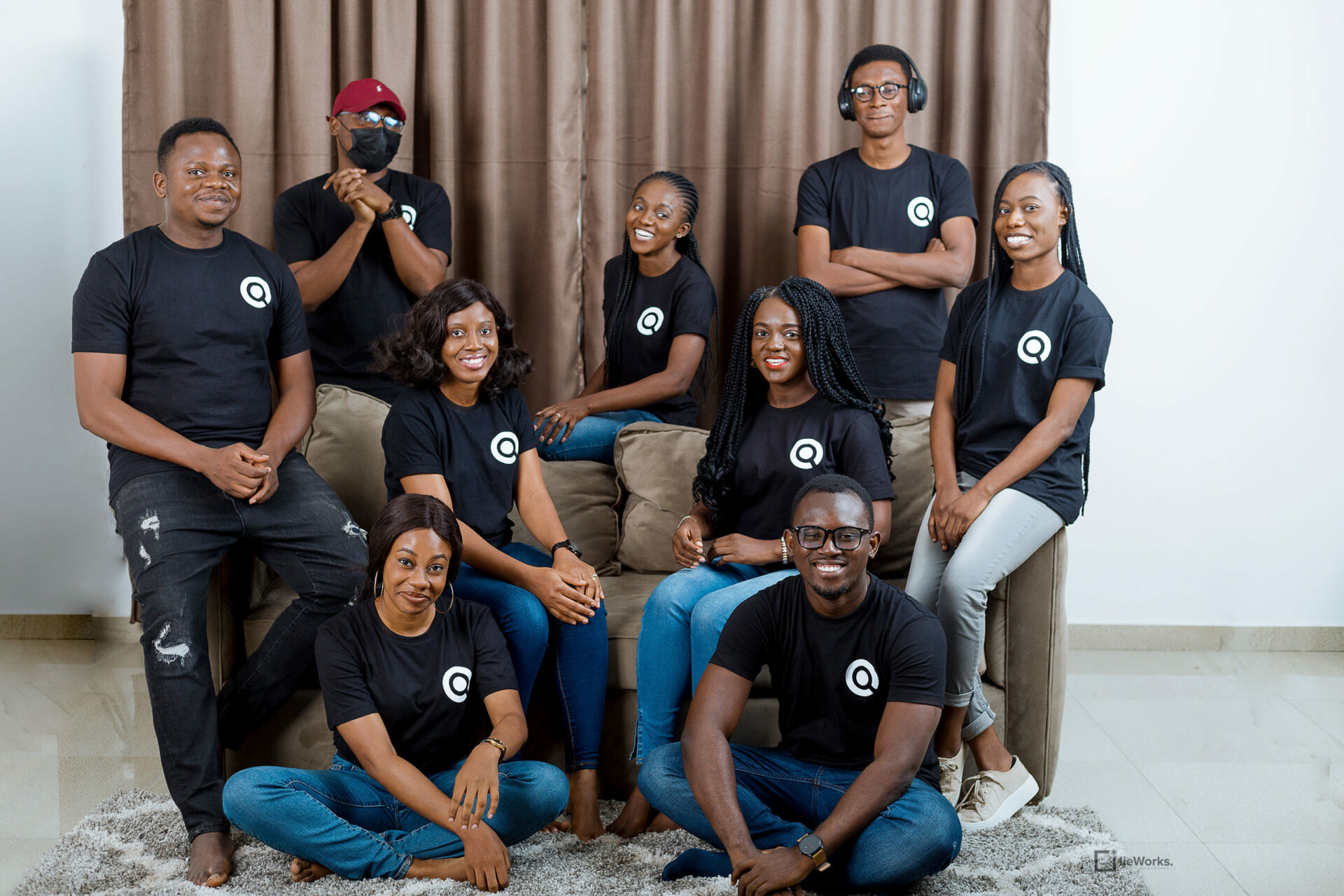 During an interview with Techpoint Africa in November 2020, Adewale Yusuf, TalentQL CEO, revealed that Pipeline had been in the works since the company’s inception. He discussed plans to launch the talent pipeline programme for training and upskilling junior developers in the first or second quarter of 2021.

Africa suffers a dearth of senior software engineers. According to the IFC-Google report 2020, the continent has nearly 700,000 professional developers, but the ratio of junior developers to senior developers is quite disproportionate.

This narrative is not new to the African tech ecosystem as Andela — formerly a talent accelerator, now a talent outsourcing company — laid off 420 junior developers in 2019. The underlying thread behind this decision was the search for more senior developers to join its ranks.

During our chat with Yusuf, he said, “The demand for senior engineers is at an all-time high. Up to 90% of our clients are seeking senior engineers. [But] most of the senior software engineers didn’t pass our international clients’ tests. So that’s why we have to upskill them. Africa has enough junior engineers but not [enough] seniors.”

He cites the largely self-taught developers littering the landscape, who “didn’t train in a more structured environment,” as the reason for this large skill gap. According to him, our education system doesn’t prepare developers for the global stage.

This idea might not be far from the truth, as the IFC-Google report states that 31% of African developers are self-taught.

As Yusuf says, while there’s a need to give African talents an opportunity, “you need more talent in the market to give opportunities.” Hence the launch of this program.

The programme follows the Lambda School’s model of a pay-later scheme, with participants not required to pay until they’ve found the next opportunity after completing the programme.

While we do not have the details of TalentQL’s proposed arrangement, Yusuf believes the programme is sustainable, and its team of highly experienced professionals can handle whatever is thrown at it.

Pipeline will be entirely remote and will run a peer-to-peer learning format offering one-on-one mentorship provided by top senior software engineers working in some of the biggest tech companies globally, including Twitter, Tesla, GitLab, Amazon, and Google.

This model is different from the programme’s initial model, which would have had a campus at Ile-Ife, Osun State. It seems plans for this campus have been put on hold for now.

The intensive six-month programme will not only focus on tech skills but “will also cover soft skills that are needed to compete in the global market.”

These skills — team skills, client/user skills, and sales/interview skills, among others — are quite important in a software developer’s journey to becoming a senior software engineer.

According to Yusuf, “What differentiates a mid-level developer from a senior developer is not just the technical skills but exposure to challenging projects, soft skills, and the right mentorship.”

According to the IFC’s report, a minimum experience level of six years is required to be labelled a senior software engineer.

Yusuf says that TalentQL is accepting only the best intermediate-level engineers, thus closing the gap with a minimum requirement of three years experience.

Registration begins today, and there is a vetting process to ensure that only qualified candidates get into the programme.