South Africa is supposedly Africa’s tech frontier of the future 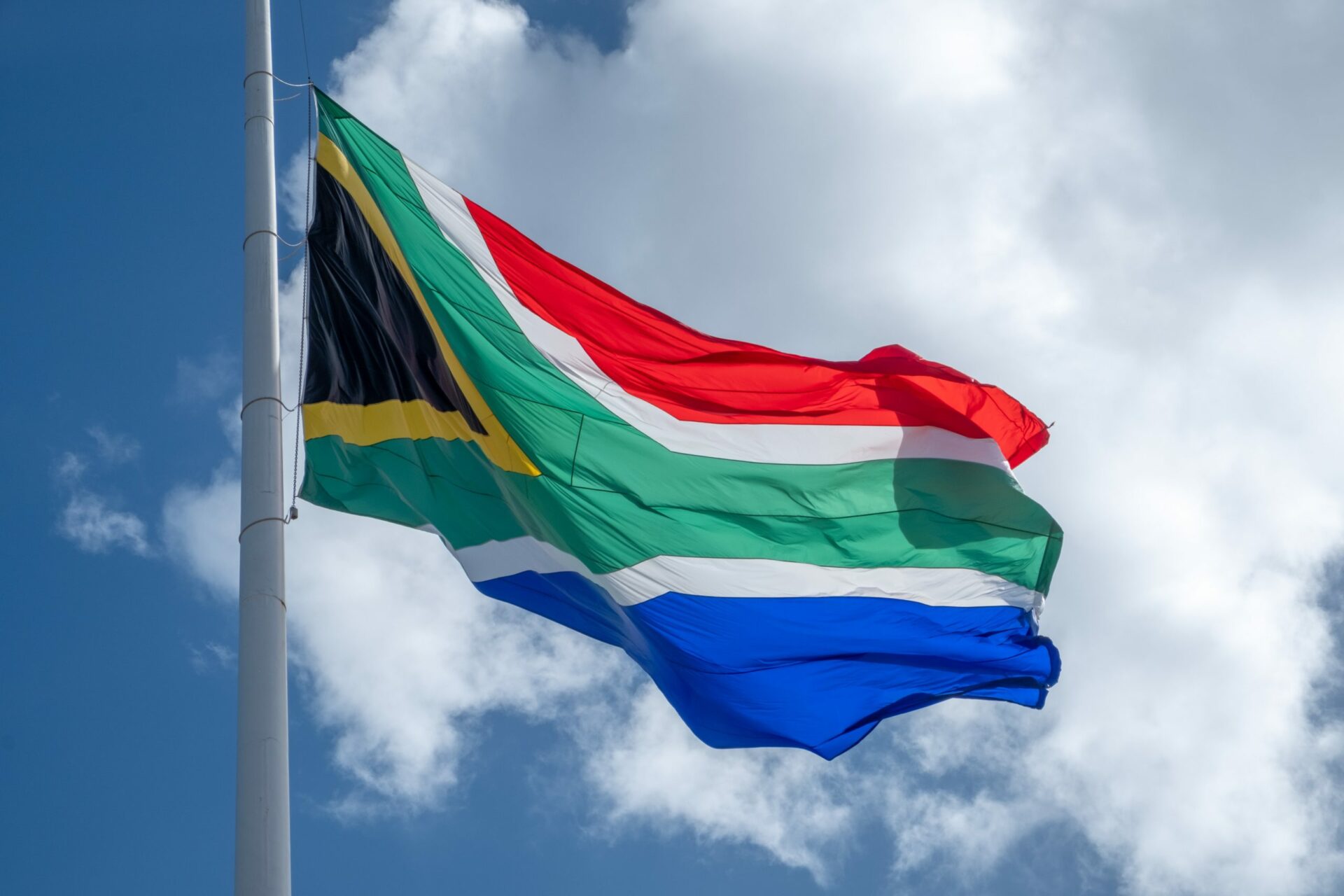 South Africa has ranked first in the fDi African Tech Ecosystem of the Future 2021/2022 ranking. It bagged first place in key categories such as startup status, business friendliness, and economic potential.

According to fDi intelligence, the ranking explores the African tech ecosystem and its potential for the future.

During the survey, data was collected using “specialist online tools, fDi Markets and fDi Benchmark in addition to supporting data from Briter Bridges.”

In total, 17 African countries were reviewed. The criteria for selection were countries with more than 50 startups, over $500,000 worth of investments in 2019 and 2020, and more than 9 tech hubs.

The ranking was based on five categories: economic potential, business friendliness, human capital and lifestyle, cost-effectiveness, and connectivity.

A total of 86 data points were also employed, with each country able to score a maximum of 25 points. Some notable data points were GDP per capita, population, ability to attract and retain talent, and electrical connection cost.

Tunisia was awarded the most cost-effective country though it placed fifth overall, with Ghana coming in fourth.

While Nigeria ranked first as the country with the highest number of startups, it was in sixth place in overall rankings.

The report admits that although Lagos is a renowned tech startup ecosystem in Africa, the city’s tech ecosystem cannot transcend its current state, as the wider country suffers from poor infrastructure. It says, “this challenging environment prevents Nigeria from excelling in any specific category of the fDi Tech Ecosystems of the Future ranking.”

Although these submissions are true, a report by StartupBlink, in 2019, ranks Lagos as the best startup ecosystem in Africa. This calls into question the parameters for measuring a favourable startup ecosystem.

Generally, Africa still has a lot of catching up to do in tech startup investment. Although impressive, the tech startup landscape pales compared to other budding tech ecosystems, South America a good case in point.

According to crunchbase news, Latin America recorded $4.6 billion in startup funding in 2019. Per Quartz Africa, African startups raised $1.3 billion in the same period.

Citing Disrupt Africa’s report showing a meteoric rise in startup funding — 125 to 397 between 2015 and 2020 — fDi Intelligence maintains that Africa’s progress is staggering despite the wide gap.