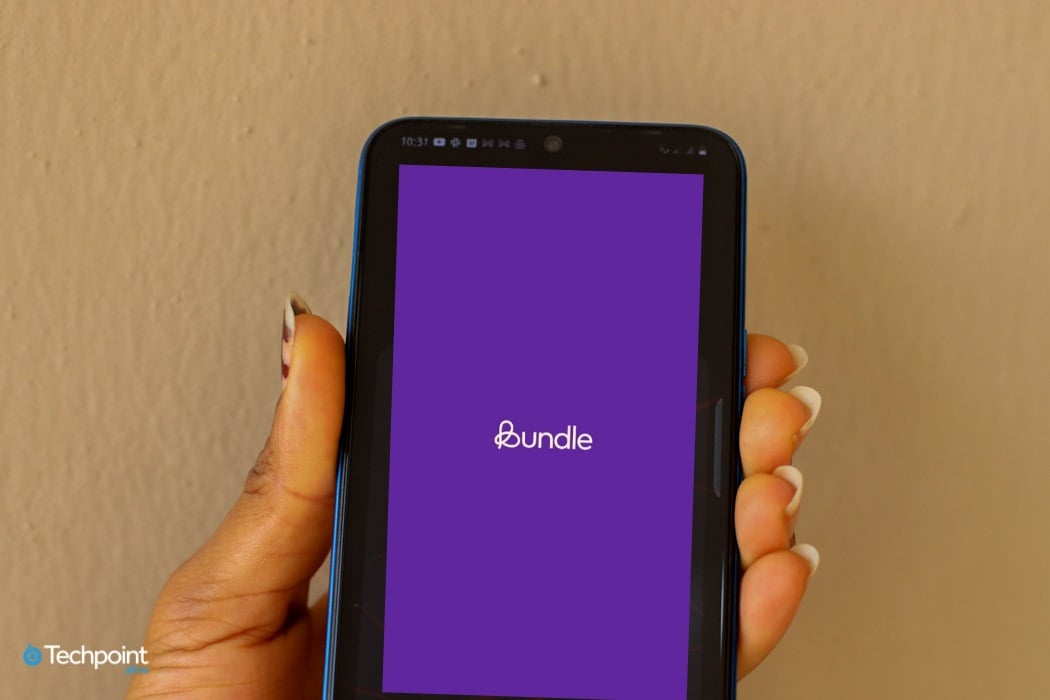 Crypto and cash payment platform, Bundle, has launched its native token on the Binance Smart Chain.

Launched today, May 24, 2021, the BXD token is part of Bundle’s plan to incentivise users to help grow the platform across Africa and beyond. Although consistent users have been getting airdrops of the token before, it is launching officially to acquaint the public of its existence.

According to Timileyin Soyemi, Bundle Public Relations (PR) Manager, the native token will be used to coordinate how the Bundle system is run, prioritising a system where users can make some decisions about the platform.

A crypto token is no different from a crypto coin. However, unlike crypto coins with a stand-alone blockchain, tokens don’t have their blockchains. Therefore BXD will run on the Binance Smart Chain with Binance USD (BUSD) and other tokens.

Being a governance token, holders of BXD will have the right to vote for features they want to see on Bundle. While holders of the BXD token will be given voting rights, Soyemi adds that other users without the token will not be neglected by the platform as Bundle will still consider their feedback.

In addition to voting rights, Bundle is using the BXD token as a means of sharing ownership with users. Soyemi states that Bundle is extending the value shared between founders and investors to users.

Before officially launching the BXD token, Bundle was giving consistent users the token via airdrops, and it continues to do so. Soyemi discloses that the official launching will give the current token holders and the general public an idea of what the BXD token is and what the future holds for it.

The token currently has no value, and though Bundle can’t disclose when a value will be attached to the token, Soyemi says it eventually will. However, being a deflationary token that will be capped out at 2.1 billion BXD, it could enjoy steady growth in value. The token will also be tradable with the ability to be converted into fiat currency.

While the BXD token is Bundle’s way of sharing ownership with users, it will mainly get users to use and promote Bundle to earn BXD. It could also see consistent use of the platform by users who mainly want to earn BXD tokens.

It appears to be a win-win situation. But with BXD currently having no value,  users might only start working hard for the token when they know what it is worth.